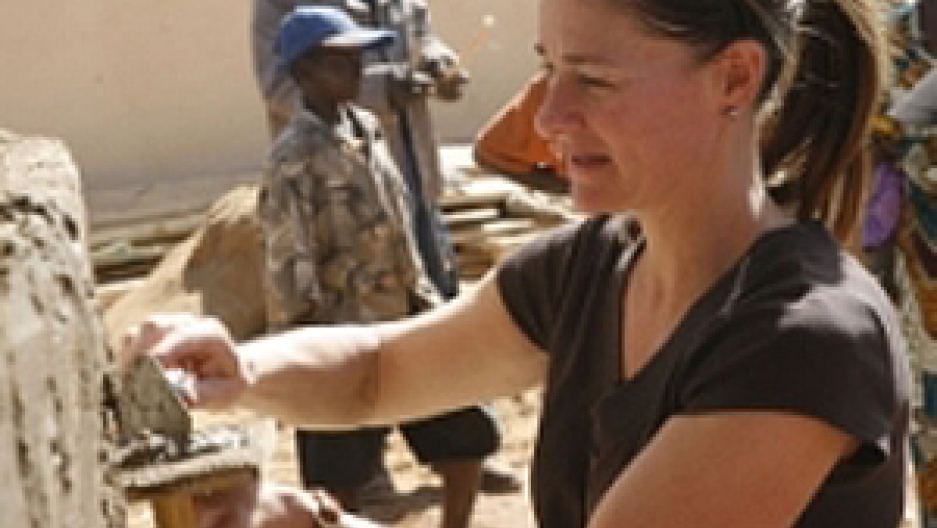 In her book, "Be the Change," author Lisa Endlich features inspirational profiles of 11 successful philanthropic individuals. Recently on "The Tavis Smiley Show," Endlich, a former vice president of Goldman Sachs, talked about why she wrote the book, and how she came to choose the individuals profiled in the book.

Endlich explains: "I was really struggling with my giving. I think, like a lot of people, I was giving to things that tugged at my heartstrings -- something would come through the mail, a friend would have a pet cause -- but I hadn't really thought through my giving, I hadn't really planned what was important to me, I hadn't really fallen in love with a cause, and I didn't feel like like I was doing a very good job. So my goal was to talk to some people who I thought had done a really good job at their giving, and perhaps I could learn something."

In her book, Endlich profiles eleven individuals who are doing things, large and small, to change peoples' lives: "I chose eleven people who had not grown up with money, who had all grown up in very middle-class or humble beginnings, who really took philanthropy as a journey, so that they can [share] their journey -- complete with mistakes -- and lessons for the rest of us.

"So I spoke with Melinda Gates. Melinda will give the largest amount of money of any woman ever, in the history of the world. Her beginnings were very small. She volunteered at local hospitals growing up ... her philanthropy began like many of us, and will go to a place that of course most of us will never get to.

"I profile a couple here, locally in New York, who tragically lost their son in 9-11, and they have spent their lives since that time trying to help other people who have been the victims of terrorism in Rwanda, Uganda, and in Cambodia.

"So it's a full range of people -- from people doing very, very large things that have changed millions of peoples' lives, to people who have much smaller efforts -- just as important -- that have just changed a few lives."