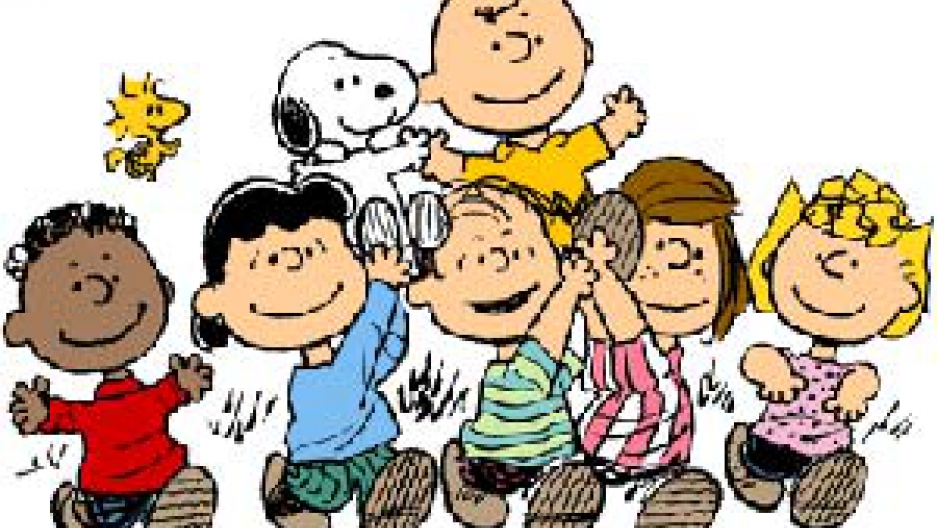 David Michaelis is the author of "Schultz and Peanuts." He tells Steve Paulson that Charles Schultz put a lot of himself into the Charlie Brown character, was greatly influenced by his mid-Western upbringing. He was a man of many contradictions and great ambiguity. We hear Schultz in his TV appearance with Al Roker, as well as excerpts from some of the Charlie Brown TV specials.

Doug Gordon assembles some of the great movie musical touchstones of the 20th century.

Nick Abadzais is the author of a graphic novel called "Laika." She was the little dog the Russians sent up into space aboard Sputnik II. Abadzais tells Anne Strainchamps about "Laika," the dog and his book.

Ashley Kahn takes Steve Paulson through the creation of Miles Davis' landmark recording "Kind of Blue." The piece is lavishly illustrated with music from the album.

Frank Lloyd Wright is a titan of American architecture, but he was grievously wounded, at least, psychologically, by a tragedy that occurred when he was in his forties. We hear the story of the murder of Wright's mistress, and the fire at the original Taliesin. Jim Fleming provides the narration. Other participants include Nancy Horan, author of the novel Loving Frank, and William Drennan, author of "Death in a Prairie House: Frank Lloyd Wright and the Taliesin Murders."