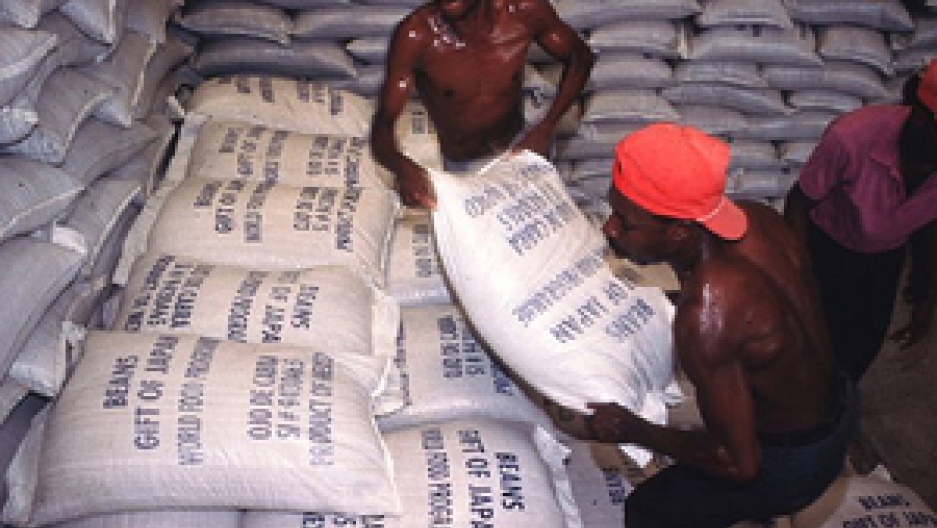 Economist Paul Collier is director of the Center for the Study of African Economies, professor at Oxford University and author of "The bottom billion: why the poorest countries are failing and what can be done about it."

"The big reason for the increase in food prices, which was huge, is the growth of Asia. Asia is eating more, and it is eating better, and that is going to continue. Similarly, America cut its supply of food by moving into ethanol, in a big way. And if that continues, we'll have a reduced supply and higher demand, and so, higher prices. And that is a disaster for the poorest people in the world," says Collier.

There are three things Collier says he would advise an Obama administrationto be wary about these issues:
- The use of a traditional food source for fuel in the U.S., such as ethanol, removed 1/3 of the regular supply
- Europe's controversial ban on genetically modified (GM) foods
- Africa's subsequent ban on GM foods

Collier continues, "(The United State's) agricultural lobby has been very effective over the years in finding subsidies, and ethanol was the new subsidy game.

"In a way, the crisis can work for us. The ethanol scam, the GM (foods) ban--both are costing Europe and America money. They are very foolish expenditures. So, in an environment where we have got to get smarter with our money, the easiest thing to do is to face down these greedy lobbyists."