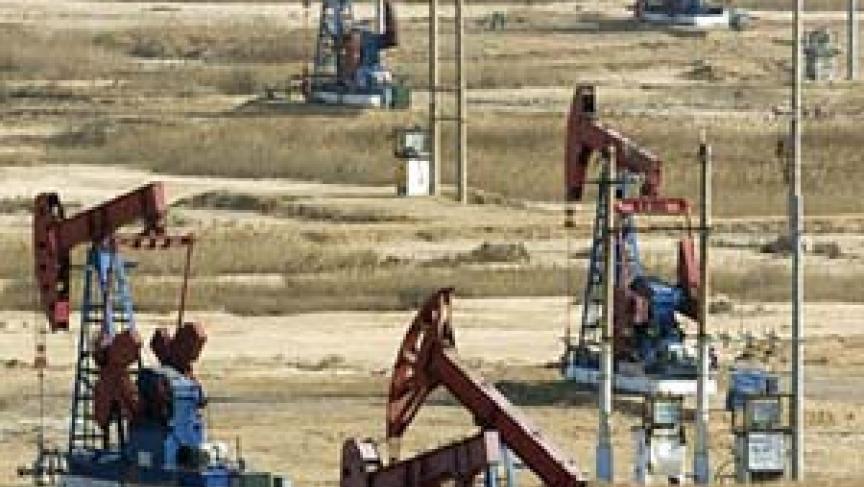 Many of us are thankfully seeing some relief at the pump. Gas prices have plummeted to almost half to what they were last July, and in some places, gas is selling for under $2 dollars a gallon; this despite widespread predictions that $4-dollar-a-gallon prices were here to stay.

Gas prices may have dropped, but energy analyst Michael Klare tells "The World" host Marco Werman that this is only temporary.

According to Klare, the lower oil prices are due to the current economic crisis which, " ... suppresses demand, and creates a temporary abundance of oil, bringing down prices, and that's what we are seeing, and will probably continue to see into 2009, maybe beyond, but this is a temporary phenomenon and it will disappear."

Klare points to a recent report by the Paris-based International Energy Agency (IEA that says the world's largest oil fields are running out of oil at twice the rate that we'd previously assumed, and says the end of the "Oil Age" is fast approaching.