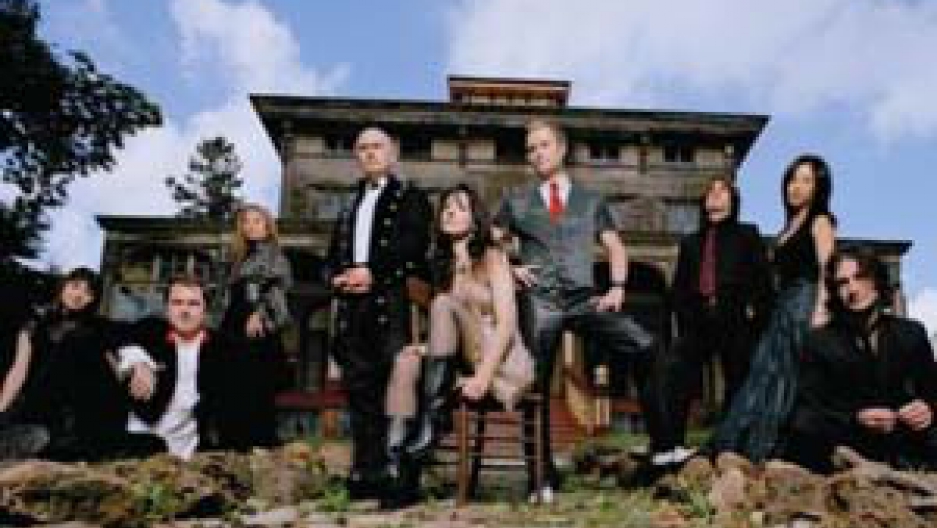 Alex Ross is the music critic for "The New Yorker" and author of the Pulitzer Prize winning "The Rest Is Noise: Listening to the Twentieth Century." Ross tells Anne Srainchamps how modern music has used other forms to develop, including rock and film music, and explores the history of the 20th century through the history of its music.

The East Village Opera Company's new album, "Olde School," was 300 years in the making. The Company gives the traditional operatic repertory an extreme musical make-over re-imagining arias as popular songs. Peter Kiesewalter, the group's arranger and instrumentalist, and Tyley Ross, one of their vocalists, tell Jim Fleming how any why they do what they do, and play a few pieces.

Ben Ratliff has been a jazz critic at the "New Times" since 1996. He's also the author of "The Jazz Ear: Conversations Over Music." Ratliff tells Steve Paulson some of what he learned from talking with jazz greats like Pat Metheny and Ornette Coleman as they listened to music they admire.

Syd Straw is an indie singer-songwriter best-known for her work with other musicians. She's just released her first new album in 12 years. She talks with TTBOOK's Doug Gordon about "Pink Velour," and plays some tracks.