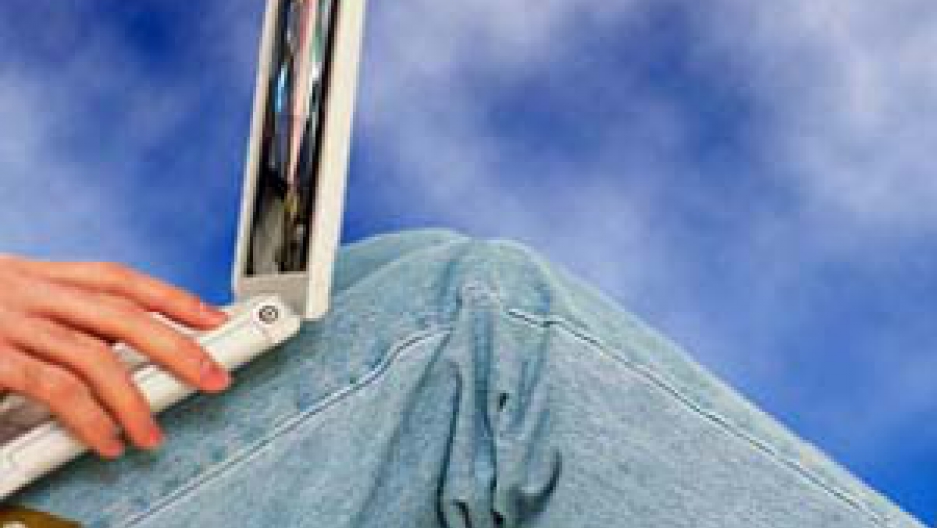 Recently Microsoft unveiled its brand new "cloud-based" operating system, and if you use Facebook, Skype, Google Documents, or Apple's MobileMe, you are already computing in the cloud.

Andy Jordan, Technology Reporter for the "Wall Street Journal" joins the "Takeaway" to explain "cloud computing" and why its a big deal.

According to Jordan, the "cloud" is just another term for the Internet, and "cloud computing" is where applications, files, etc. are stored on a server instead of a computer's hard drive.

"This is a big deal for Microsoft because it's really essentially the first time they're tipping the hat to this democratization of technology, to what Google has been honing in on ... this is sort of the equivalent of Microsoft doing what Apple did with the iPhone app store ... you can go in and develop your own applications and do what you want to do, sort of taking the future of how we use technology and putting it into the hands of the people rather than a board room."