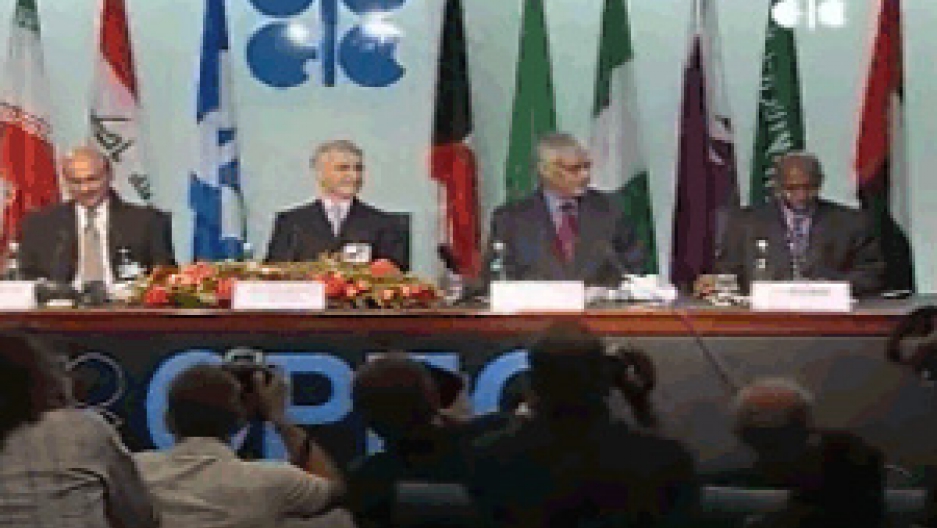 OPEC members decided to hold an emergency meeting next week in Vienna to figure out how to keep prices from continuing to decline.

In the U.S. gasoline consumption dropped 10%; in August consumption in Japan fell by 12%; France and other European countries saw similar declines. However, in China and the Middle East, consumption is still growing. The question is whether there will be a net growth in global oil consumption, or a decline?

Analysts are forecasting a decline, or at the most, a very weak demand growth.