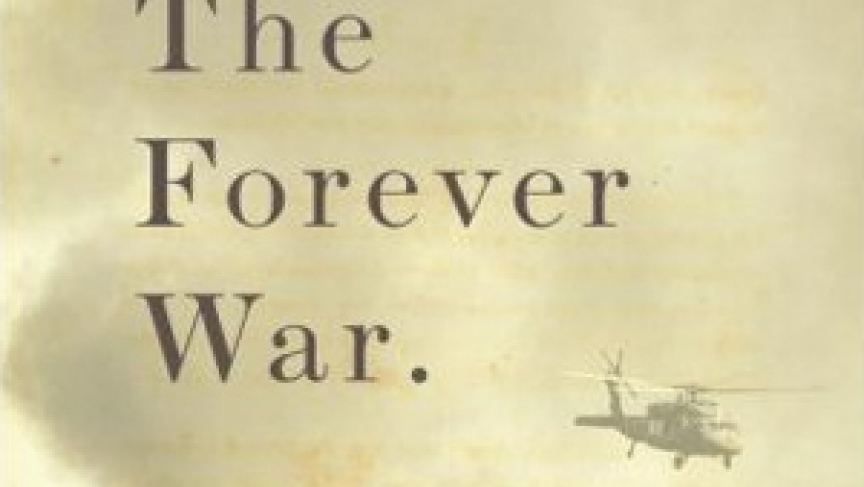 Reporter Dexter Filkins has covered the biggest news stories of our time. He chronicled the rise of the Taliban in the 90s, was in New York on 9/11, then covered the war in Afghanistan, and after that he was in Iraq.

Filkins says this about the differences between Iraq and Afghanistan:  "If you take Iraq, it's flat, brown, kind of monochromatic, unbelievably hot; I mean the heat there is just exrtaordinary.  But it is also a very educated, pretty wealthy, sophisticated place."

"And when you go to a place like Afghanistan, when you get off of the helicopter there, you look out and it feels like you have landed literally in the 9th Century.  The literacy levels are extremely low.  You can go into villages, any villages, really, unbelievably undeveloped--no electricity, no running water.  And that just makes for an entirely different experience.  I should say it is sort of that on one hand, and then the landscape, which is stunningly beautiful.  So, an entirely different war for that reason, too."

There are two conversations taking place in Iraq, says Filkins. He says, "What became apparent to me when I was in Iraq, and I was there for almost four years, was that the Americans would come through a neighborhood, they would knock on somebody's door, they would pass money out, they would put up a new school or pump station.  All of the Iraqis would gather around and say, 'Thank you, thank you! We love America!'"

"Then the Americans would go home at night time, and that is when the insurgents ran the place.  They would come knocking on the doors of those people that had been speaking to the Americans.  What I learned from that was this kind of very strange, almost like a parallel universe.  And sometimes, occasionally, I think because I didn't have a uniform on and because I wasn't carrying a gun, I would glimpse that.  I would get a short glimpse into that parallel universe."

Support PRI by purchasing "The Forever War" at Amazon.com