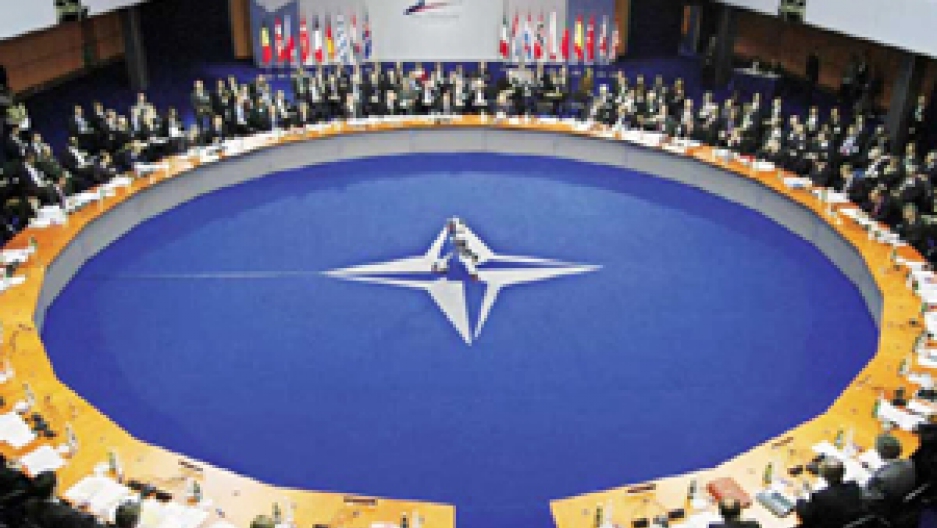 Defense ministers from the 26 -- and counting -- members of the NATO alliance are gathering in London. It's the first chance NATO has had to rethink its expansion plans since the conflict between Georgia and Russia. Also on the agenda are new tensions in Afghanistan over the deaths of civilians in the war against the Taliban, and the controversial cross-border raids into Pakistan.

Defense Secretary Robert Gates was recently in Kabul, Afghanistan, addressing growing anger from people who believe the United States is responsible for civilian deaths in the country. Earlier this month, a strike on the western province of Herat led to seven civilian deaths, according to the United States — as many as 90, according to the United Nations and Afghanistan's government. Gates is now traveling to London to push a plan where U.S. Central Command, not NATO, would lead forces in the fight against the Taliban.

On "The Takeaway," a report from Paul Adams, BBC diplomatic correspondent, from London.