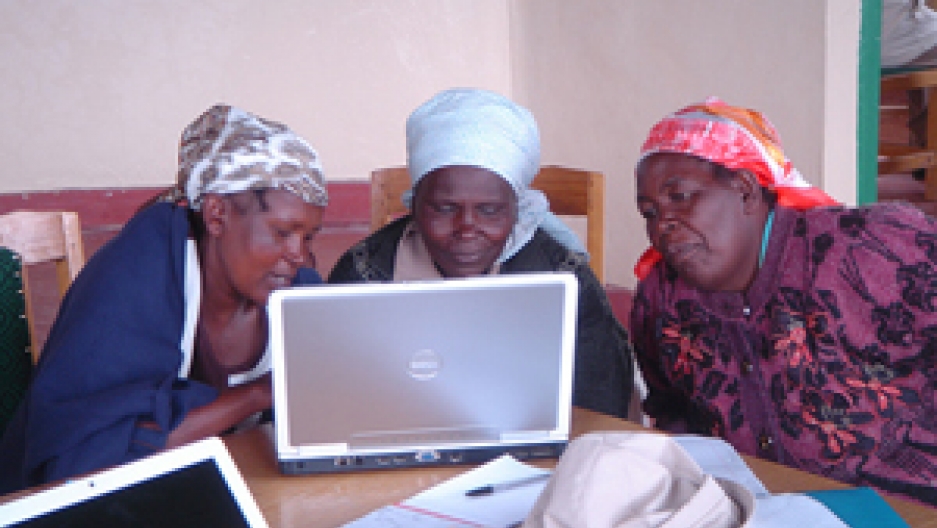 As if internet giant Google didn't have neough ways to make money, today it announced that it is investing in a plan to provide cheap high-speed internet access to the developing world. Google is backing a startup called O3B, shorthand for the other 3 billion people on the planet, those without internet access.

O3B's plan is to launch and operate a chain of satellites that the company says would bring broadband speed access of the net to virtually everyone.

Greg Wyler started out trying to tackle what tech folks working in the developing world call "the last mile problem." It involves figuring out ways to get internet access across that last mile, to the most remote villages on the planet. In Weiler's case he went to Rwanda to try to get connectivity into schools. What he found caused him to change his focus.

"The problem, I realized, was no matter how much you did on the last mile, you had to cover the first 5,000 miles from the global fiber network. In other words, how do you get from London to Rwanda? Well, the problem was that there was no major fiber network available."

And so Wyler started thinking about satellites. As little as five years ago, this would have been a non-starter. Internet service by satellite was considered much too slow and way too pricey. But advances in satellite technology have changed the equation. That, and the fact that there is now a proven track record for satellites.

The cellular industry has been working hand-in-hand with the satellite industry for years. David Hartshorn is the General Secretary of the Global VSAT Forum, an international non-profit association for the satellite industry. He says that as cell phone service providers move out of the cities in a developing country, the traditional infrastructure disappears.

"The question arises, 'How, then, do you get that voice signal back from the remote village to the public switched network. And the way that has occurred typically is via satellite. So there is a proven architecture that has been quietly but substantively in place now for years, involving a combination of cellular and satellite technology."

Google, along with some other investors is sinking $60 million into the idea. But, for O3B, the challenges aren't just technical, but cultural and commercial as well. The company has two years to figure it out; that is when the satellites will become operational.