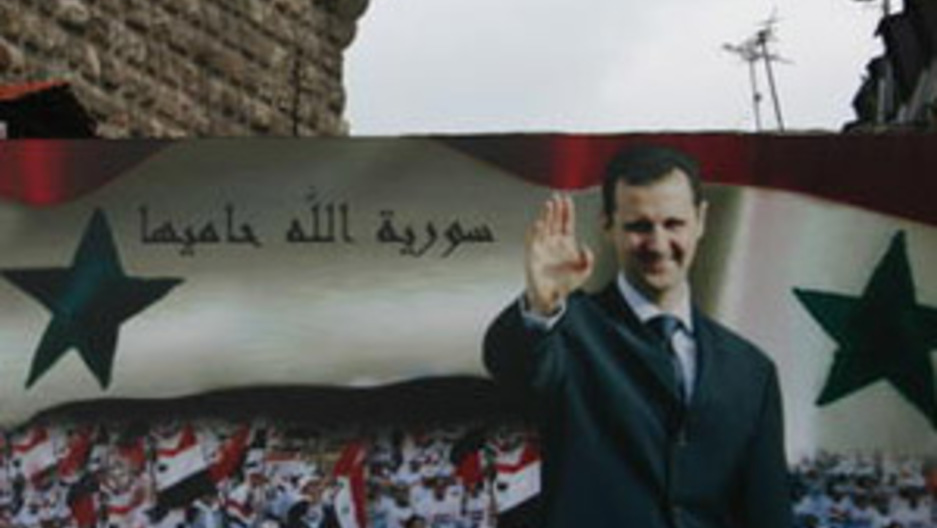 For the first time in several years, the leader of a major Western country has visited Syria. France's President, Nicolas Sarkozy, was part of a gathering including leaders of Qatar and Turkey -- they were talking about ways to advance peace prospects between Syria and its neighbors Israel and Lebanon.

As "The World's" Aaron Schachter reports, the conclave is another sign that Syria might be getting back into the West's good graces.

It's been a fairly quick trip for Syria from pariah to potential peacemaker. Just a few years ago, the regime of President Bashar al-Assad was an unofficial member of the Axis of Evil. Now, it's hosting some of America's best friends.

France's Sarkozy noted that President Assad's warmer relations with Lebanon are one of the reasons France is moving toward restoring relations. Not only did Syria gather regional power brokers, France, Qatar and Turkey, but Assad floated a proposal for peace with Isreal that could lead to face-to-face negotiations.