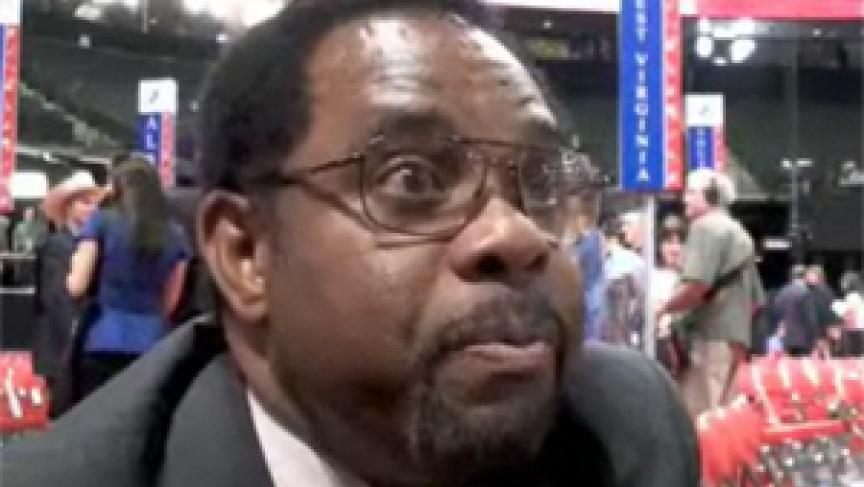 We talked to a handful of foreign-born delegates at the Republican National Convention in St. Paul, Minnesota.

Charles Minimah from Nigeria, currently living in West Virginia; he is a politician and a businessman, and a Republican.

"I've always believed that here, in the United States, the African-American population, being in the minority, pretty much have all of their eggs in one basket by being a majority in the Democratic Party.  So, I chose to join the Republican party so that, at least, I'll be one of the few."

Timon Tran, the Hawaiian delegate originally from Vietnam, says, "I vote Republican because that is where the principles are."

Miryam Mora, originally from Mexico, is now a delegate for the state of California.  She says, "I grew up knowing and believing in self-reliance, moving up ahead, and having a small government.  I mean, that is the reason my parents brought me to the U.S"