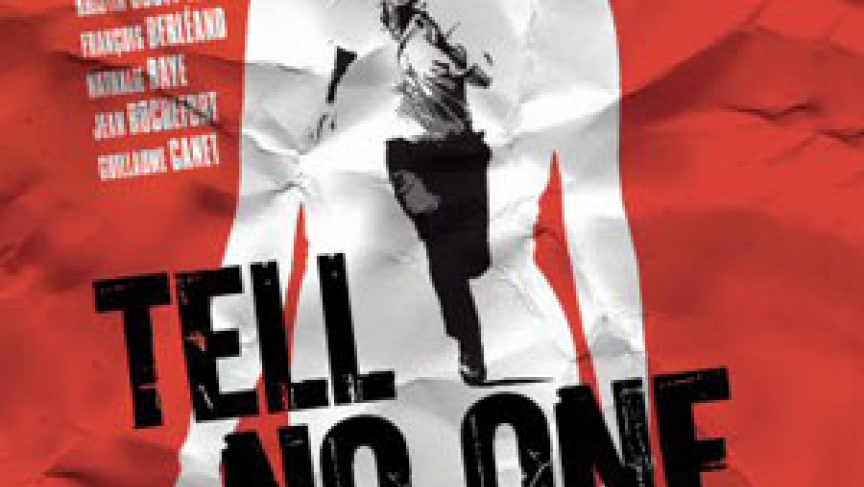 The irony about the French movie thriller "Tell No One" is that word of mouth has made it a hit.

"Tell No One" is based on a book of the same title by American author Harlan Coben. The film was shot in France, and it was a huge success there; but it took a while to make it into American theaters.

Distributors thought the it was "too American" for a French art-house film. But a small distribution company took a chance on it, and the film has now grossed almost 3 million dollars here in the 6 weeks it's been out.

In the film, we meet pediatrician Alexandre Beck. Beck's wife was thought to have been murdered 8 years before -- until mysterious emails begin appearing in his inbox. Beck had been suspected of killing his wife. But after the mystery emails, he begins his own investigation into his wife's apparent murder, in parallel with the French police who have re-opened the case.

Guillaume Canet, the director of "Tell No One," talks about the film from France; Harlan Coben author of the book the movie's based on, is in New York.