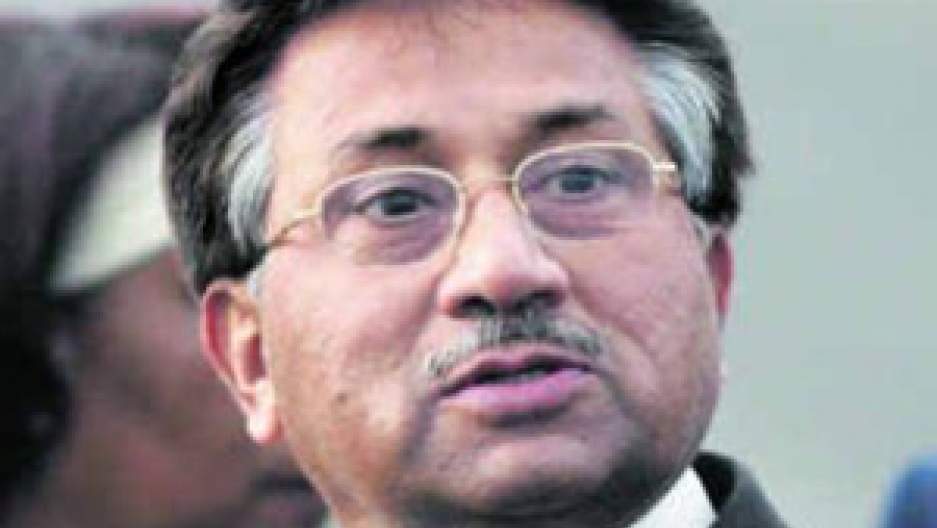 What are regional implications of the resignation of President Pervez Musharraf? "The World" correspondent Tinku Ray reports from New Delhi; Stephen Cohen, a senior fellow at the Brookings Institution gives his insights from Islamabad; humanitarian aid worker Rory Steward offers his thoughts from Kabul; and former Afghani Minister of the Interior Ali Ahmad Jalali joins "The World" from Washington, DC.

In New Delhi, every 24-hour news channel broadcast the Musharraf speech live, and the coverage didn't end there. All day there were reports about Musharraf the man, reactions to his resignation, and what it means for Indian-Pakistani relations. The Indian government made no comment on Musharraf's resignation, but some Indian officials have said more in private -- they worry that Musharraf's departure may create a power vacuum in Pakistan, and that could lead to an increase in terrorist activity in the region. According to one analyst, the turning point came nine months ago, when Musharraf stepped down as army chief -- the military is the real power in Pakistan, and India's relations with its long-time rival are unlikely to improve much, until Pakistan's army is brought under civilian control.

The view from Islamabad is that people are happy to see Musharraf go -- according to Cohen, he's outlived his usefulness as a leader in Pakistan: "This is going to be, I think, a historic transformation in Pakistan ... it's the first non-violent, peaceful constitutional change of power they've had in many, many years ... It's crucial that Washington give this new government, this new arrangement ... at least six months, maybe a year, before offering it's judgment about success or failure on such issues as the so-called war on terrorism. This is a government that's learning the ropes, and has to persuade the military to be a partner in the struggle against Islamic extremism."

Former Afghani Minister of the Interior Ali Ahmad Jalali thinks the departure of Musharraf has created a political environment full of challenges for the democratically elected government of Pakistan. If they can stay united and agree on the major issues that are facing Pakistan, this will help the new government to respond to these new challenges. If they fail to agree on major issues, this could create a vacuum.