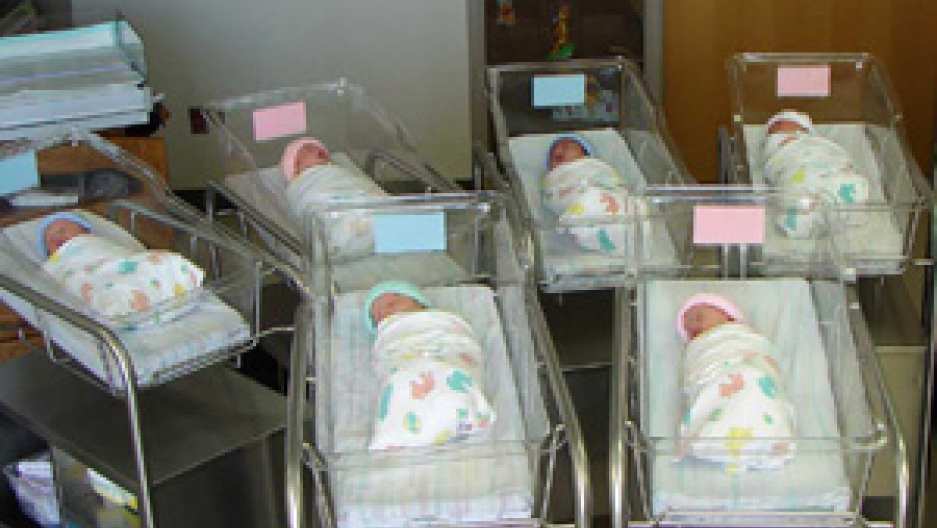 In certain villages in northern Greenland something is completely out of whack—only girls are being born. These reports from villages near the U.S. Air Force base in Thule are now being explored by scientists. But studies conducted a few years ago now coming to light show that in other Arctic regions, the sex ratios of babies are also out of kilter.

In 2004 the Arctic Monitoring and Assessment Program found a correlation between exposure to PCBs (polychlorinated biphenyls) and shifts in the sex ratios of babies born to indigenous mothers living in the northern reaches of Russia. PCBs and other persistent organic chemicals such as pesticides travel from industrial countries up the food chain into the blubber of marine mammals. Lars Otto Reiersen is the executive secretary for the Arctic Monitoring and Assessment Program. His group conducted the study as part of ongoing research on pollution, diet and health in the region.

REIERSEN: "The most interesting and surprising result was that we saw a change in the sex ratio that we could correlate to the levels of PCB in the mother's blood. And we saw that if the mother had more than four micrograms per liter in her blood the average was to change two girls per boy in the population that we studied. And that's a quite dramatic change from a normal situation where there are more boys than girls born."

Reiersen says the normal average is 1.05 or 1.1 boy per girl; in population Artic population, it's 2.0 girls per boy.

As to how PCBs affect gender in pregancies, Reiersen theorizes that some of the pesticides may mimic testosterone or estrogen, so when they get into the blood system of expectant mothers, they affect the gender of the babies.