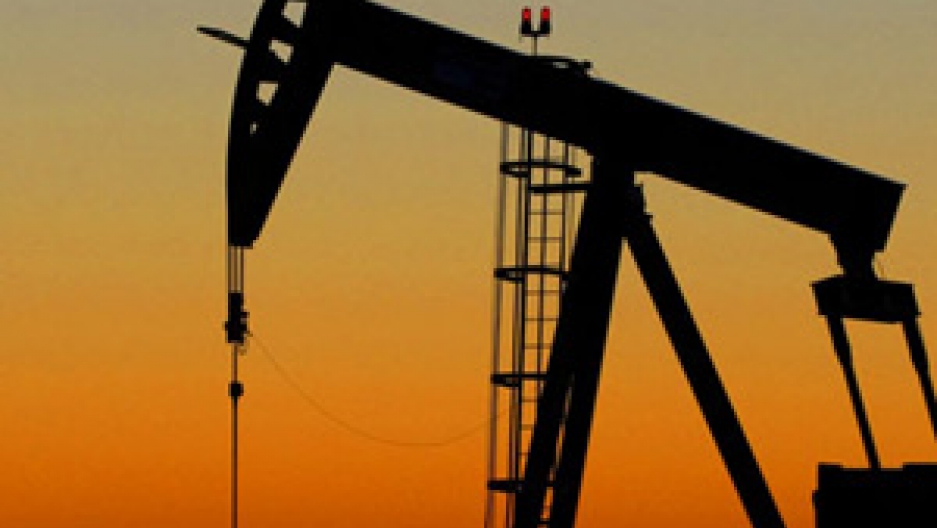 Overnight, oil prices jumped $4 to nearly $127 per barrel -- but that's still down from the highs of a few weeks ago.

It’s a battle over hearts and minds. And oil. President Bush urged Congress to vote to on allowing oil drilling off American coastal waters, prompting spars over what’s causing fuel prices to rise. Democrats say it's speculators. Republicans say it’s all about demand.

"The Takeaway's" Adaora Udoji and John Hockenberry talk to Lisa Margonelli -- she writes about the global culture and economy of energy, and is the author of "Oil On the Brain: Petroleum's Long Strange Trip to Your Tank."

According to Margonelli, "There was a time when the U.S. had a lot of strategies in place to really buffer prices ... one of them was refinery inventory, and one of them was strategic petroleum reserve, and one was our relationship with Saudi Arabia, one was a real strong emphasis on energy efficiency. We basically kind of lost all of that -- partly because of changes in the oil market, partly because we just let things slide. So ... we need to realize that we don't control price; until we put some policies in place that are really going to buffer those, we don't really have that much influence. Our main influence is taking our foot off the gas."