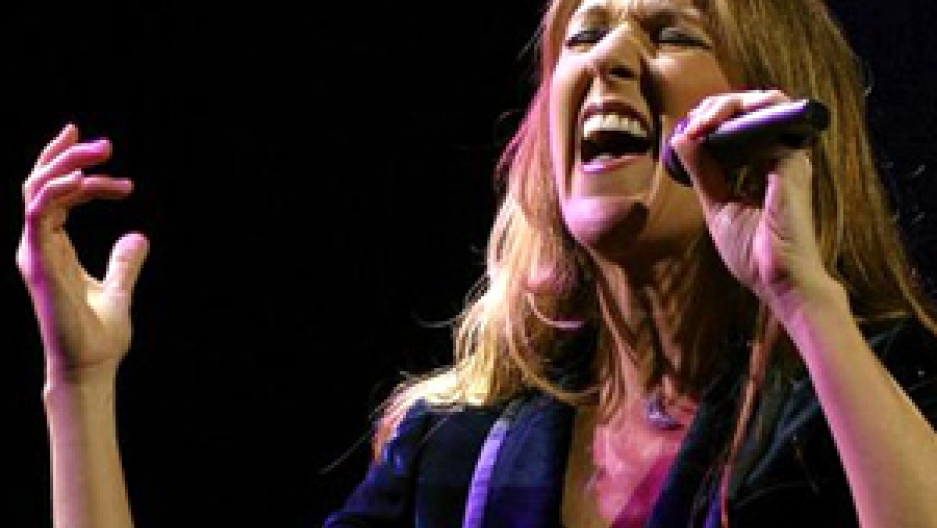 A British music magazine says Celine Dion is responsible for the world's worst song cover. She received this dubious honor for her rendition of the AC/DC hit "You Shook Me All Night Long." "The World's" Andrea Smardon wonders whether Celine Dion might have some competition for the worst version of that song.

You have to wonder if the music experts who chose Celine Dion for the "World's worst song cover" honor have really heard all the covers of the AC/DC hit "You Shook Me All Night Long." Have they heard the version by Shania Twain? Or the one by the bluegrass band, Hayseed Dixie -- they put out a whole album of AC/DC covers. Then there's the one by a German punk band ...