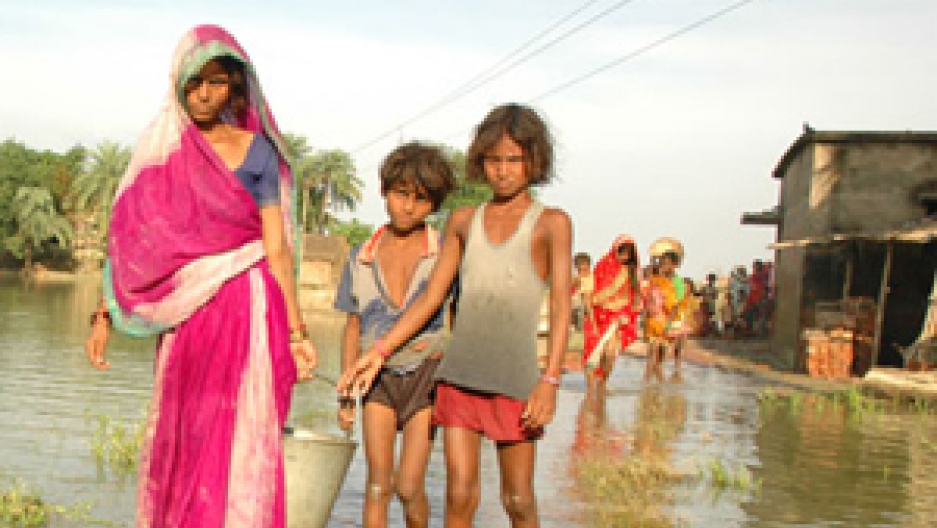 This year alone, deadly food riots have plagued many countries, coupled with droughts, earthquakes, heat waves and cyclones; have all triggered big questions about global warming. A new study that looks at global warming and economics concludes that natural catastrophes will not be shared equally -- the authors argue that there is essentially a domino-affect.

Dubner says the authors of the study looked at temperature and precipitation data for every country in the world for the last 50 years, and then compared it to economic growth in those countries. They found that for poor countries, a rise in temperature of one degree Celsius, results in a negative growth shock of about one percent to the economy.