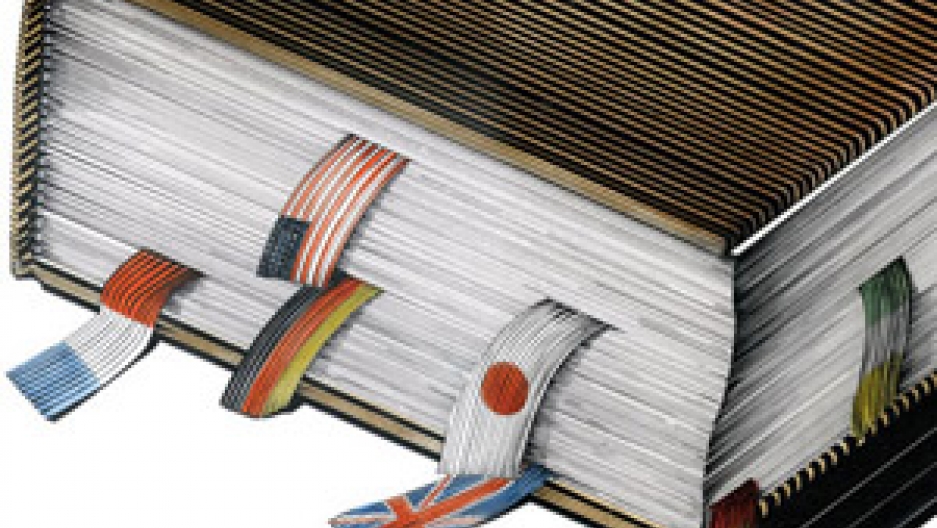 "The World's Bill Marx talks to Chad Post, one of the honchos behind Reading the World, an annual collaboration between publishers and independent booksellers whose goal is to spread the word about international literature. Post also heads Open Letter, a press that publishes books in translation and he is one of the brains behind the blog Three Percent, which focuses on the trials and tribulations of the business and art of literary translation.

Post says Reading the World started five years ago, and strives to get people interested in the idea of international literature as a whole, and realize that, " ... it's not scary to read something by an author whose name is difficult to pronounce ... that these books are exciting, that they're fun, that they're interesting, that you can find out about other cultures via literature."

World Books is a regular segment on PRI's "The World" that features literary voices from around the world – respected fiction and non-fiction writers as well as journalists, academics, and critics – commenting on the vital connections between culture and current events.

World Books invites listeners and readers to become part of an interactive dialogue that encourages critical thinking about public issues and international literature, from war and peace to censorship and literacy.