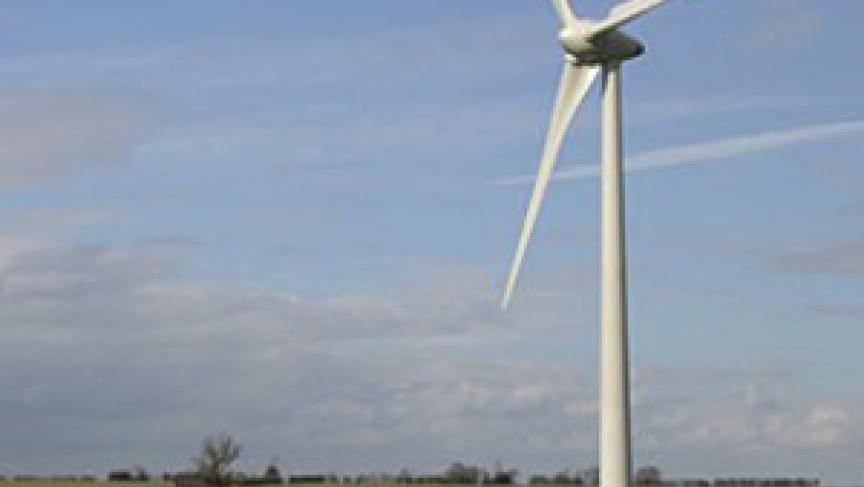 "Sustainable development" is a term used to describe how natural resources like water, food and energy can be used wisely to meet today's needs while ensuring that they'll be around for future generations, too. "The World's" Katy Clark reports on efforts to promote sustainable development globally.

Sustainable development is as much about economic and social development as it is about environmental protection, says MIT professor Peter Senge. In his book, "The Necessary Revolution," Senge offers a bit of hope that all three are possible. One such solution is a process unfolding in northern Sweden, which is trying to wean itself from fossil fuels. Senge says the force behind this effort is a Swedish car dealer who became immersed in the issues of population growth, resource distribution and carbon emission, and asked himself what he could do about it. His program took office and next year Sweden will offer the only bio-region in the world where transportation, heat, and electricity will be powered entirely by ethanol which is made from timber waste.

Senge's book cites other global examples of similar initiatives. The British government hopes to join those ranks -- Prime Minister Gordon Brown announced plans to build thousands of wind turbines and move the UK towards 15% renewable energy by 2020. The UK also knows their population has to be on board. Ed Gillespi, who has been advising the British government on how best to sell green policy to the public, says what’s needed is bold thinking from heads of state.

Senge says to get people on board there needs to be a massive mind shift.