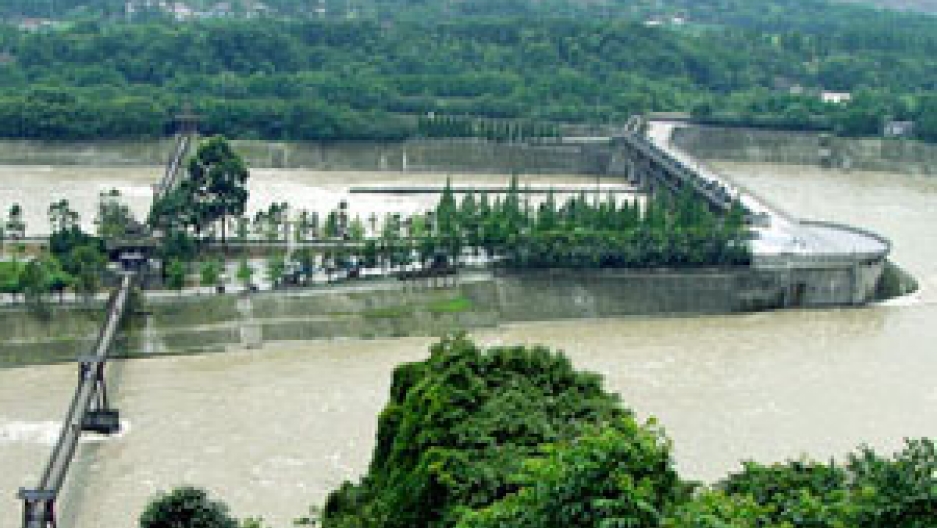 But in light of the earthquake, one expert says China's likely to rethink those plans as opposition to hydropower dams grows. Andrew Mertha is an assistant professor of political science at Washington University in St. Louis, and author of the book, "China's Water Warriors: Citizen Action and Policy Change."

Mertha: "I think the opposition to these hydropower projects will have a lot more ammunition by simply invoking the Wenchuan earthquake. There are a number of groups in China who would prefer to see a network of smaller dams rather than one big one in a given locale, and that includes local officials, it includes environmental activists, it includes the people living in a given region who are loathe to relocate. So what we may see is a shift towards more of that type of hydropower generation."

Mertha explains why Sichuan Province, where earthquake happened, is the focal point of a lot of the hydropower in China: "One of the reasons has to do with a larger program of developing the western part of China, because it has been consistently lagging behind the coastal areas in terms of economic development. But the second has to do with the topography. Sichuan has a basin in the middle, the Chengdu Plain, but it is surrounded by mountains, and one of the things that you need for hydropower is sudden drops, which that type of mountainous area has in abundance."