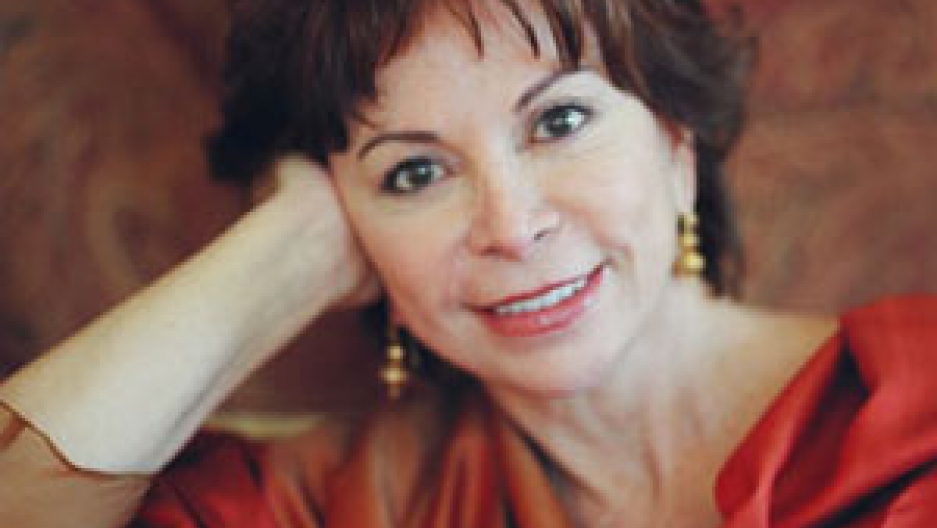 Poet Frances Richey calls her latest collection "The Warrior – A Mother's Story of a Son at War." The poet and her soldier son, Ben, visit with Jim Fleming and talk about her work and how it affected her son and his unit while he was on the front line in Iraq. Also, Isabel Allende talks with Anne Strainchamps about "The Sum of Our Days." It's Allende's fourth memoir, and takes the form of a letter to her deceased daughter, Paula. Allende talks about her extended, "tribal" family and how writing helped her contain her grief over Paula's death.

Amanda Henry provides a commentary on the rocky road to motherhood. Also, Rachel Pastan reads from and talks with Steve Paulson about her novel "Lady of the Snakes." The book concerns a young professor of 19th century Russian literature confronted with combining her professional life and motherhood.

Jeanne Birdsall began writing at age 41. Her first novel became an instant classic. Now "The Penderwicks" has a sequel: "The Penderwicks on Gardam Street." Birdsall tells Anne Strainchamps her own childhood was less than idyllic and she escaped into books, so that was the kind of book she wanted to write. She also tells us a bit about the four Penderwick sisters, their clueless dad and goofy dog, Hound.