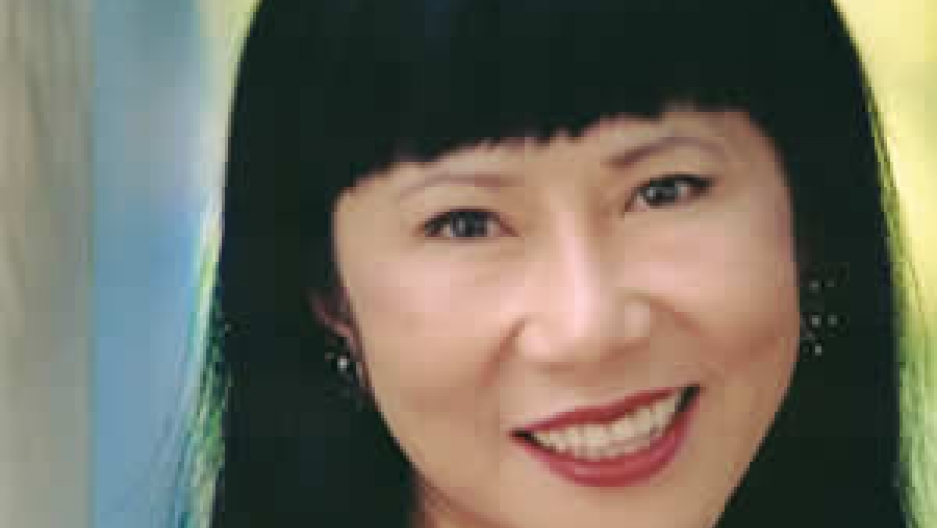 Sherman Alexie has written novels, film screenplays and a short story collection. He talks with Steve Paulson about being a Native American writer.

Alice Walker won the Pulitzer Prize for her novel "The Color Purple." She talks with Jim Fleming about "Absolute Trust in the Goodness of the Earth," her collection of poems published after September 11.

V.S. Naipaul won the Nobel Prize for Literature in 2001. Steve Paulson speaks with him about his often controversial work which contains unflattering portraits of Islam and the developing world.

Steve Paulson also talks with 2006 Nobel Laureate Orhan Pamuk about living a secular life in an Islamic world. Pamuk's novels include "Snow," from which we hear a reading.

Amy Tan talks with Anne Srainchamps and recalls how her mother used to believe the spirits of their ancestors dwelled inside the computer. How else could Amy know all the family secrets?

Toni Morrison won the Nobel Prize in 1993. Her novels include "Sula," "Song of Solomon," and "Love." She talks with Steve Paulson about the unintended consequences of the Civil Rights movement.