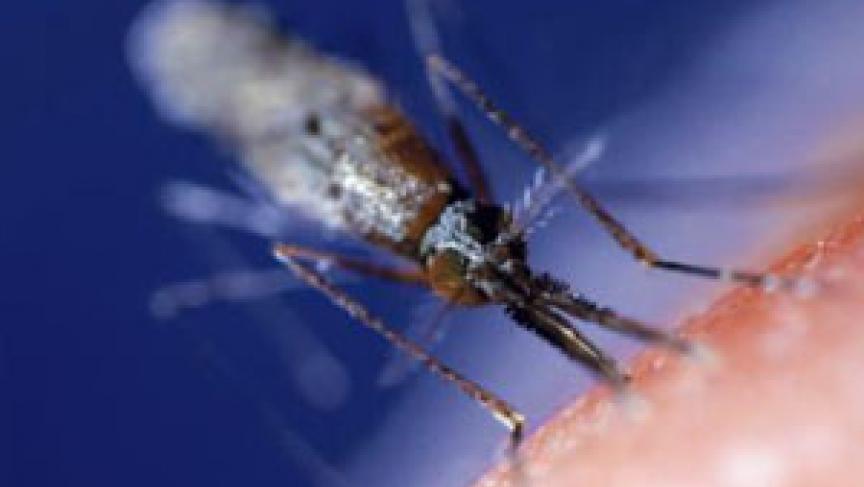 Malaria is not usually a disease that gets headlines, but it should. According to the United Nationas, malaria kills 1.3 million people each year. Most of the victims are chldren and Africa

"The World" anchor Katy Clark gets two perspectives on the global battle against malaria. One view is that of Abdullahi Boru, a BBC correspondent who contracted malaria as a teenager. The other view is that of Nils Dauliere, of the group Global Health Council, which is dedicated to improving health worldwide.

The UN called for the complete elimination of malaria deaths in Africa. President Bush has asked Congress for $500 million to go towards his malaria initiative, started in 2005.