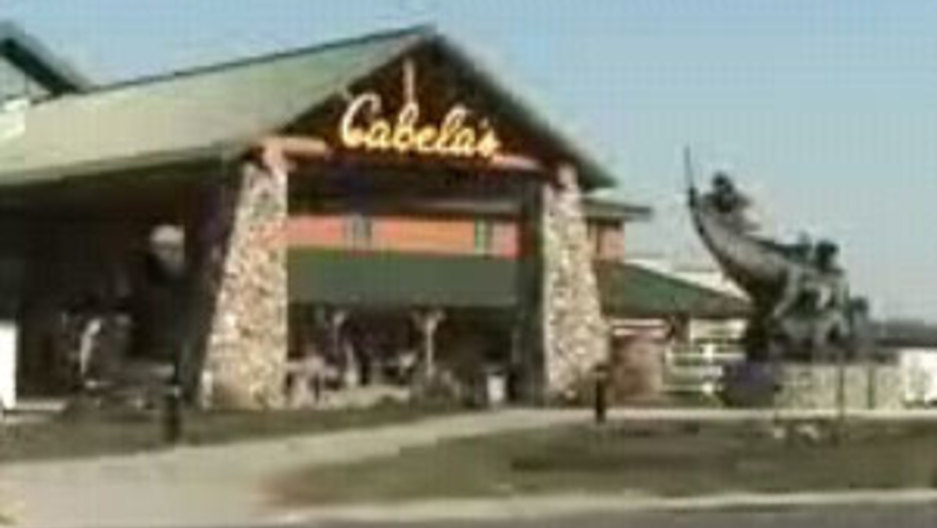 Shoppers at a Hamburg Cabelas -- the area's premier hunting, fishing and camping store -- beg to differ.

In this hilarious video, John Hockeberry, host of "The Takeway," talked to Cabela's intrepid shoppers and gets their opinion of the Democratic candidates.

Designed to expand and enrich the American dialogue on key local, national and global issues, "The Takeaway" with John Hockenberry and Adaora Udoji is a co-production of WNYC and PRI, in editorial collaboration with the BBC, The New York Times Radio, and WGBH.

The show launches on April 28 on public radio stations, but you can listen to this exclusive preview on PRI.ORG!