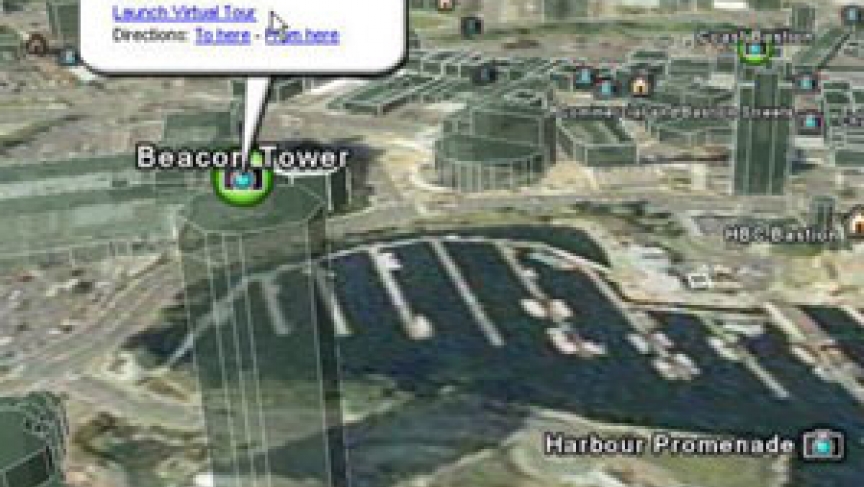 Share
Also, speed cameras are loathed by many, many motorists. In France, the cameras have been vandalized ever since they were introduced in 2003, and in the past year, the attacks have escalated, with some cameras in Paris region being blown up with explosives.

Then, a report from inside Saudi Arabia about how blogging is leading to a new form of activism.

And a new book that explores the extent to which nations across the globe censor the Internet.

Clark finishes with a great interview about fakes. All that, plus The National.