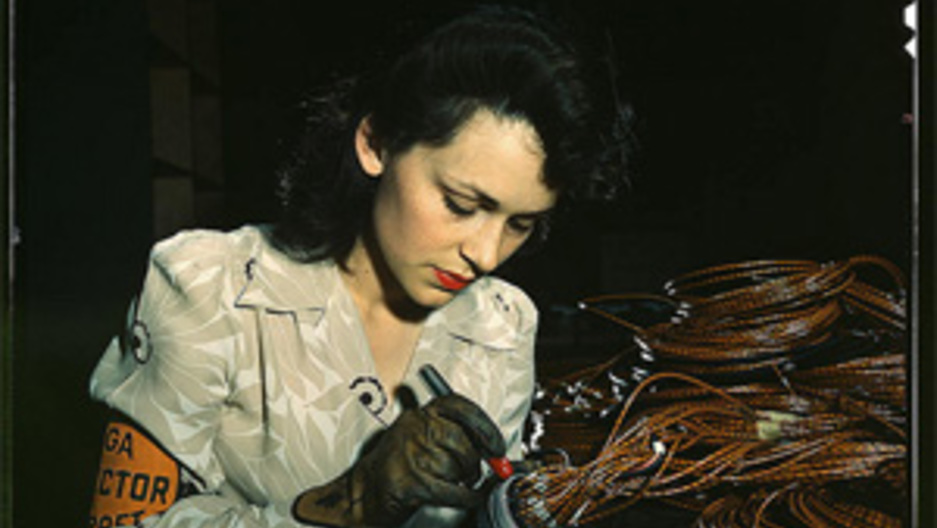 An image from the Library of Congress on Flickr

Share
First up is an in-depth look at the Taliban's threat to blow up cell phone masts in Afghanistan. Earlier this week, the Taliban issued a stark warning to mobile phone companies in Afghanistan, telling them to switch their networks off during the evenings and overnight, or they will attacked.

There's also an exclusive interview with Helena Zinkham at the Library of Congress about their pilot project with Flickr. The project involves allowing Flickr users to comment on, and tag, images from the Congress' vast collection.

And an update on an English gent who is blogging his grandfather's letters from the trenches of World War I.

Plus Amplifico's new studio album ... finally! The band -- out of Scottland -- once bought Clark a beer, but that's not why he's playing their music on the show...