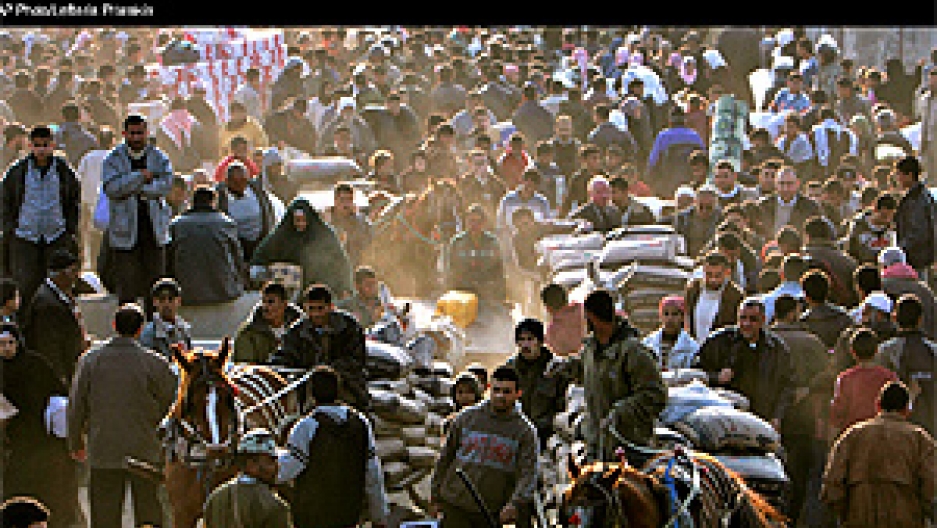 Israel says it will resume supplying fuel to Gaza, two weeks after stopping shipments to counter rocket attacks. The decision was announced at a Supreme Court hearing brought by human rights groups against the blockade. A total of 2.2 million liters a week will be allowed through, the minimum to keep Gaza's power station in operation. It is unclear when supplies would start. After decades of occupation, Israel withdrew from the Gaza Strip in 2005, but it still controls the territory's borders and supplies.

Hamas militants have breached Gaza's border with Egypt enabling people to cross freely in search of goods. Egypt has asked the militants to attend talks "promptly" on the crisis. It is five days since Hamas blew up parts of the Gaza border wall at Rafah and Egyptian guards were forced to stand back. Egyptian police have unsuccessfully attempted to reseal the border. On Saturday, Hamas fighters responded to Egyptian water cannon and electric batons with gunfire. Egypt has been reluctant to talk to Hamas since June when the Islamist group seized control of Gaza, ousting the Palestinian Authority of President Mahmoud Abbas. Hamas is categorized as a terrorist organization by Israel, the U.S. and the EU.