The internet has been buzzing about Olivia Pope’s abortion on ABC’s "Scandal." But if nearly one-third of American women have an abortion by age 45, why don’t we see more female characters make the same decision?
Full story - December 10, 2015 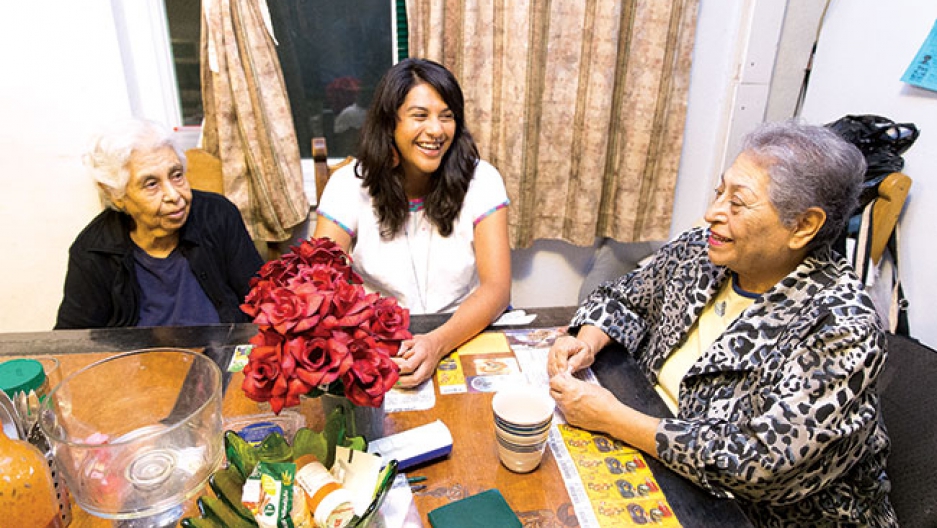 Latinos in the US who pass down a tradition of food, family and healing are healthier than non-Latinos. But can they sustain that as generations become more assimilated?
Full story - November 24, 2015

'My mom fled war, too:' Finding compassion for Syrian refugees

A journalist writes about her mother, who came to the US as a refugee and gave her children the gift of a better life — and an understanding of what it means to risk everything for it.
Full story - November 16, 2015 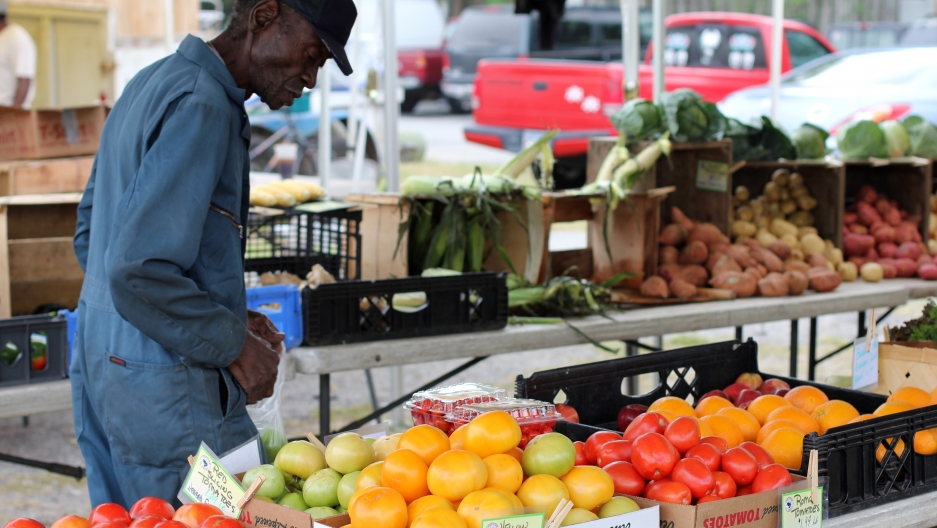 The USDA is putting $34 million into local food projects. Will it be enough?

Those in the food justice movement question whether the agency’s recent efforts are a superficial attempt to appear supportive of local food and minority farmers.
Full story - October 26, 2015 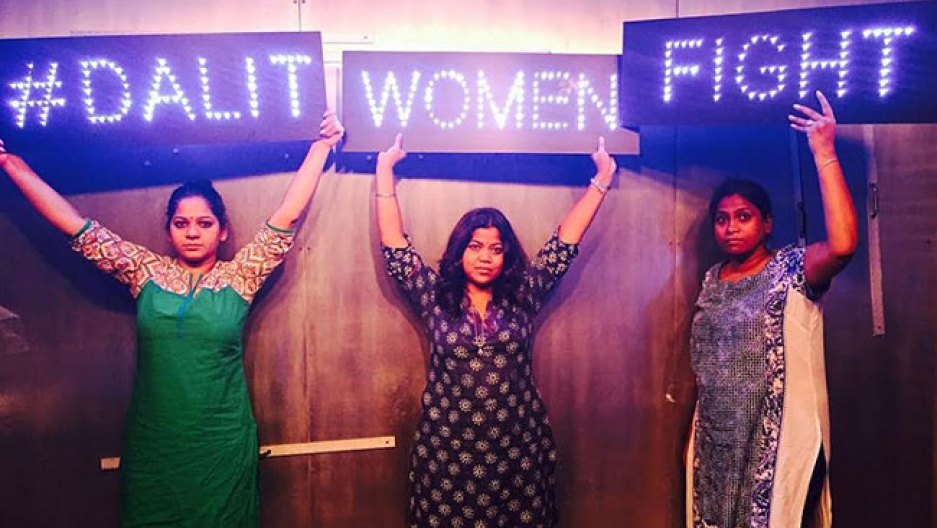 Meet the Indian women trying to take down 'caste apartheid'

Asha Kowtal and the Dalit Women's Self-Respect March traveled across northern India to document the ongoing violence against women who were once branded as "untouchable." Now, they're raising new leaders, and finding allies in Black Lives Matter.
Full story - October 22, 2015

Looking for something different for your kid this Halloween? Here are 10 costumes inspired by heroic American women.

At a time when some presidential candidates can barely name an important woman from history, these Rad American Women of Halloween are a great way to have fun and educate others.
Full story - October 20, 2015 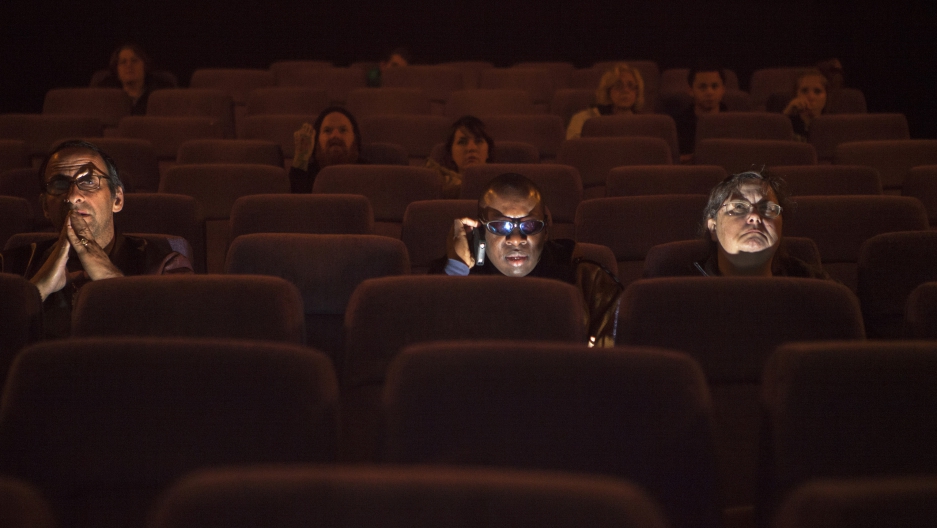 Can something as simple as watching movies — and empathizing with fictional characters — help generate more compassion and understanding in the real world? Roger Ebert thought so, and science agrees.
Full story - October 05, 2015 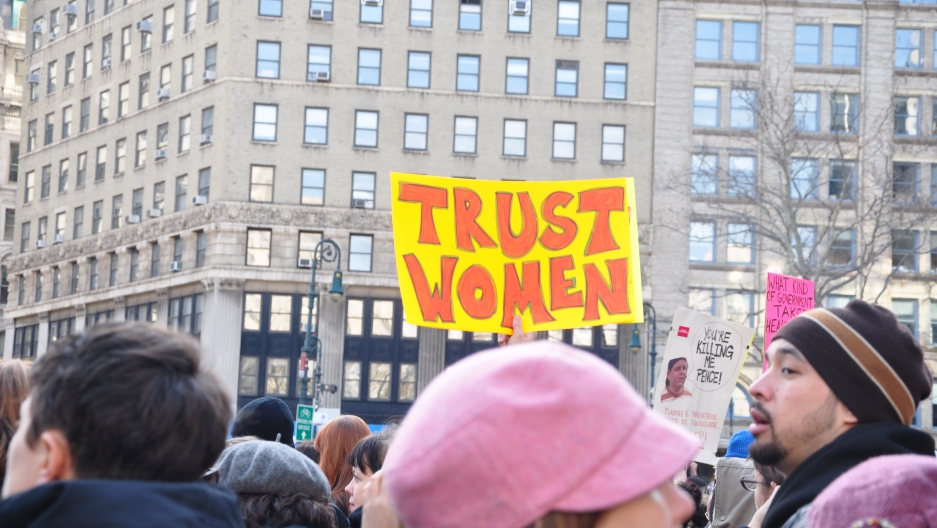 Need to know how your state's doing when it comes to women's health? There's an app for that.

A cabal of comics and writers have banded together to expose what they describe as "creeps hellbent on destroying access to birth control and abortion."
Full story - September 30, 2015 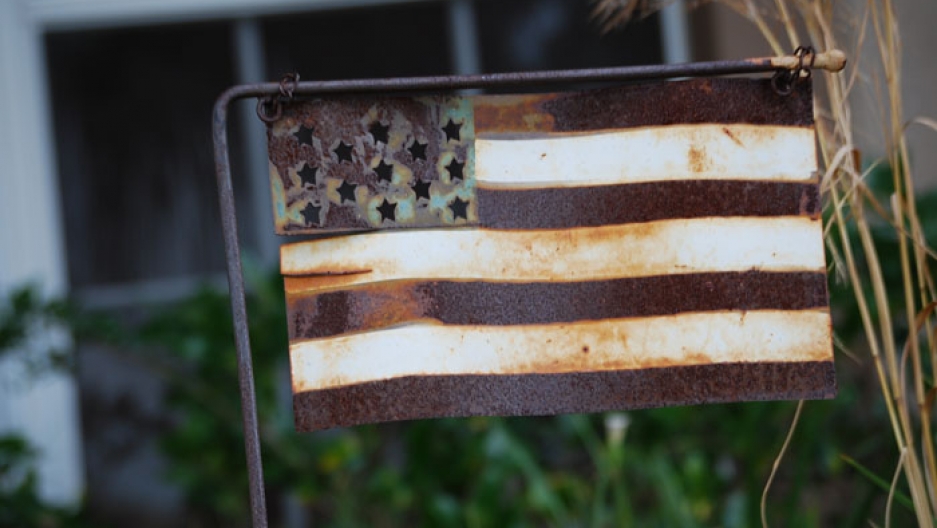 What it's like living on $2 a day in America

For their new book, two sociology professors followed the lives of America’s poorest families to find out what they need to break out of poverty, and how to make it happen.