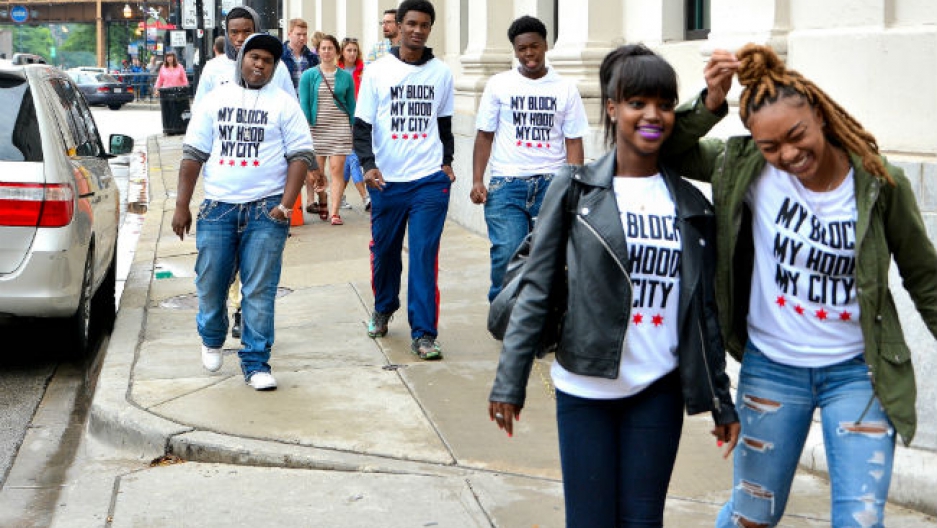 In Chicago, low-income kids don’t usually have the opportunity to travel outside of their own neighborhoods. My Block, My Hood, My City is changing that.
Full story - February 12, 2016

Along the Kenya-Somalia border, people have been displaced for decades. A new book profiles nine Somali refugees to explain the political forces that keep them — and hundreds of thousands more — from getting out.
Full story - February 12, 2016

Photos: How Polaroids helped kids in project housing tell their stories for 50 years

Thanks to Polaroid and a basement arts center, the kids of Newtowne Court in Cambridge, Mass., have been building a photographic monument to their neighborhood since the 1960s.
Full story - February 09, 2016 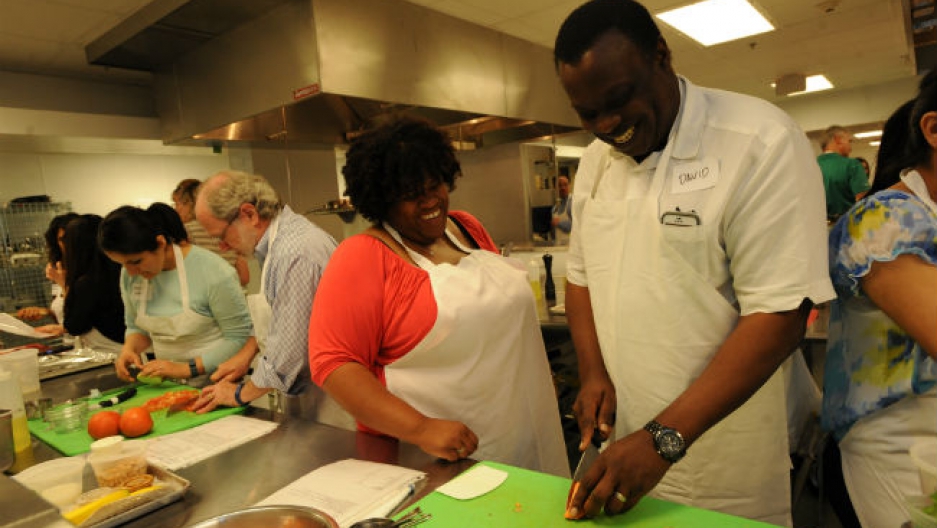 Could cooking change the way we approach medicine?

At Tulane University's Goldring Center for Culinary Medicine, students are learning to pair nutrition with allopathic care — and other schools are catching on.
Full story - February 08, 2016

If there are no new farmers, who will grow our food?

Programs across the country are trying to make it easier for new farmers to get started and put down roots. Here's why: There's only one farmer under 35 for every six over 65. By 2030, one-quarter of America's current farmers will retire.
Full story - February 03, 2016 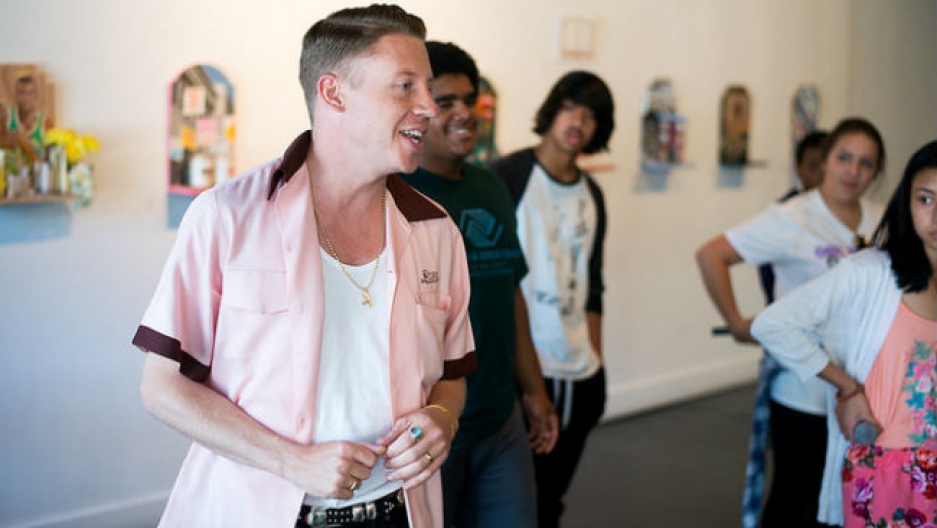 Macklemore quoted me on 'White Privilege II.' That song showed me what an unruly mess we’re in. 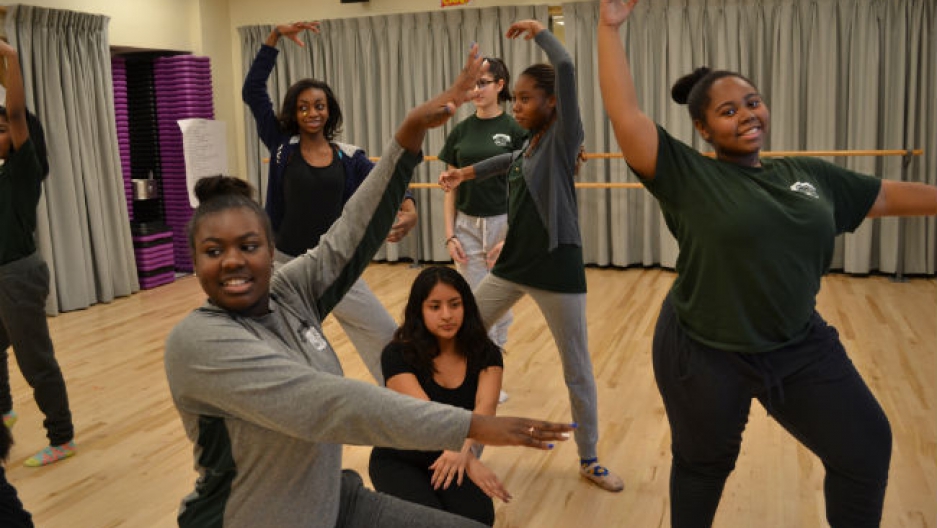 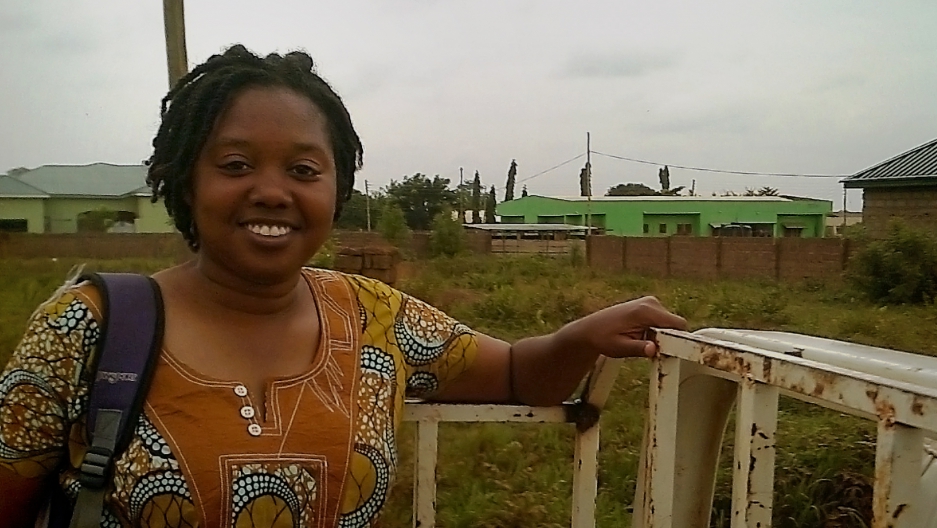 Like many African Americans, LaKisha David wanted to trace the roots of her family, who for years were documented only as property. Here’s how she did it.
Full story - January 15, 2016 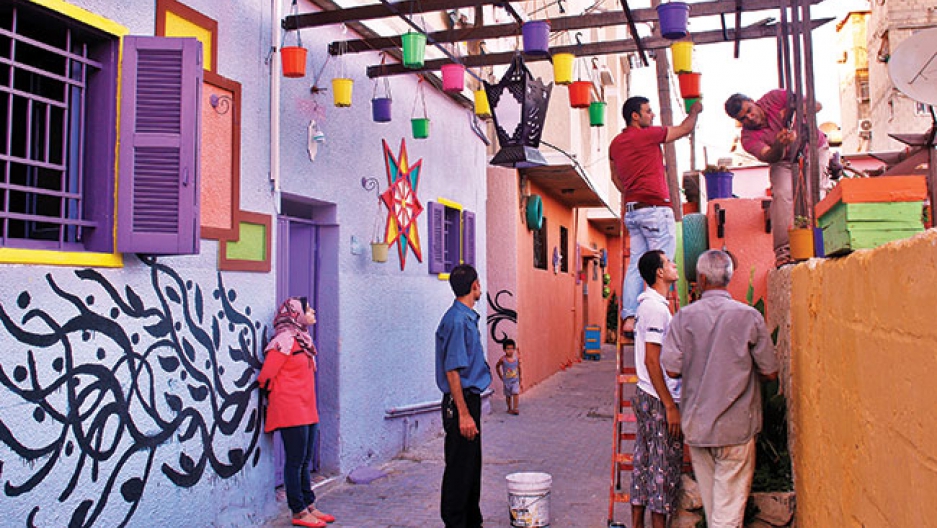 Waging life in a war zone

From Gaza’s colorful neighborhood to its underground theater, resistance is an art.