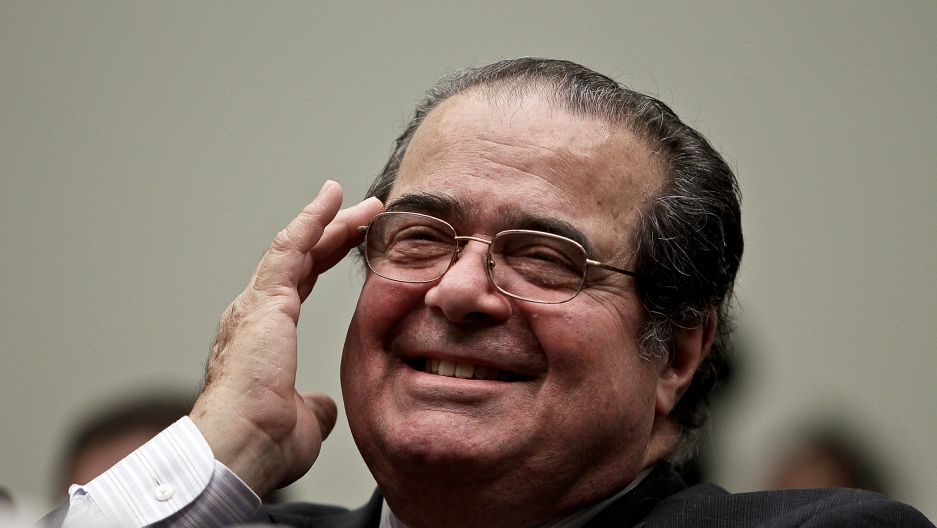 Despite a full life, Justice Scalia died prematurely — by at least one measure 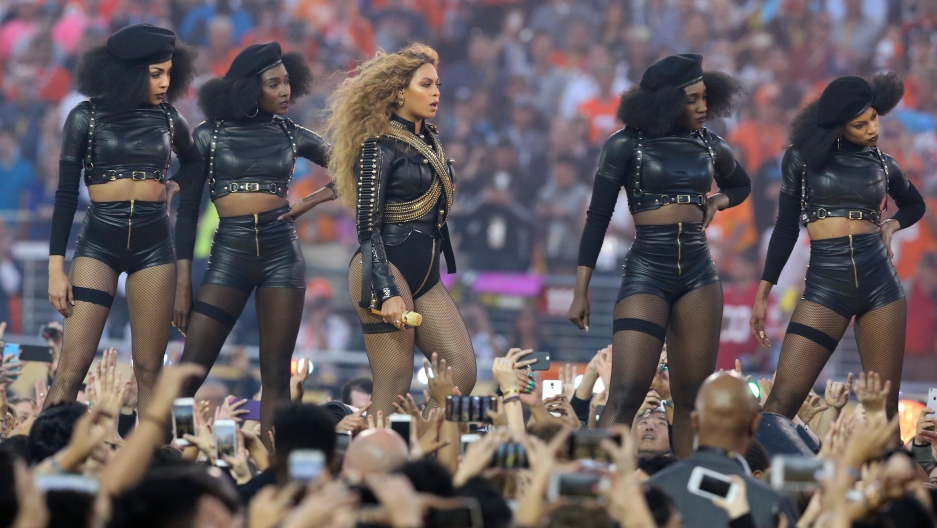 What Beyoncé's 'Formation' means to the Clinton, Sanders battle

Did Salem intentionally forget where 'witches' were killed?

The site of the Salem Witch Trials execution has finally been discovered — behind a Walgreens.
Full story - January 12, 2016 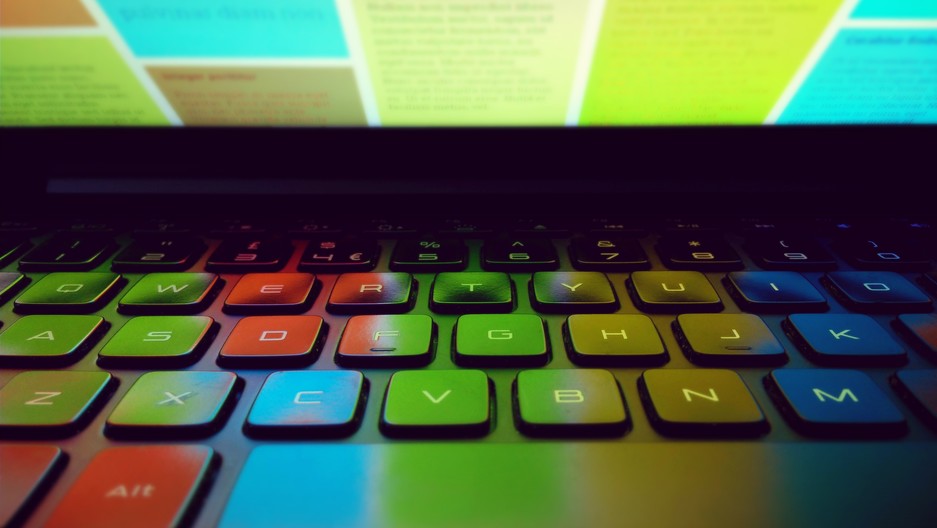 From the Internet's founders, a warning

More than three decades after the worldwide communications network was born, David Clark and Yochai Benkler say they’re deeply concerned that the Internet is headed in a dangerous direction that its founders never intended.
Full story - January 11, 2016 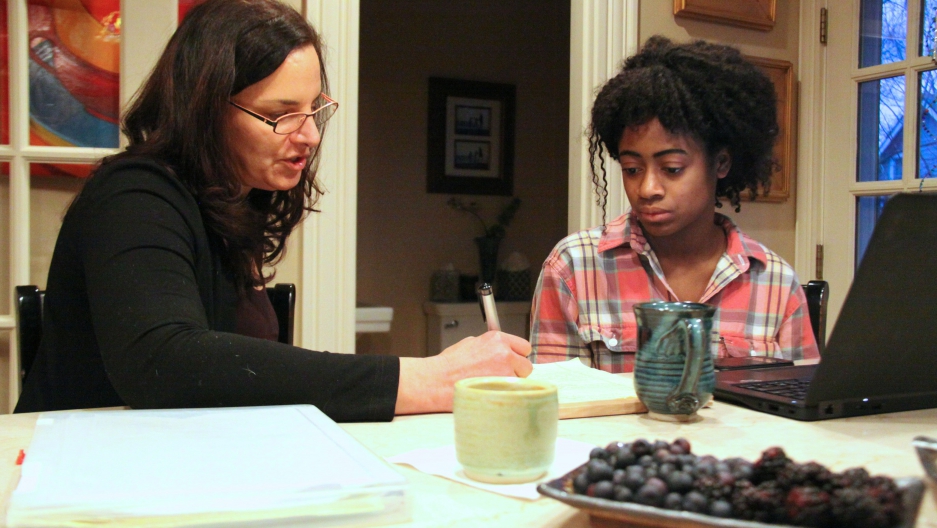 When English is not spoken at home, and parents have not even been to college themselves, their children can get lost in the college application process.
Full story - January 11, 2016

A tale of two fates: Tamir Rice and Ethan Couch

Callie Crossley asks whether the cases of Tamir Rice and Ethan Couch answer the debate about the power of fate versus free will.
Full story - January 05, 2016 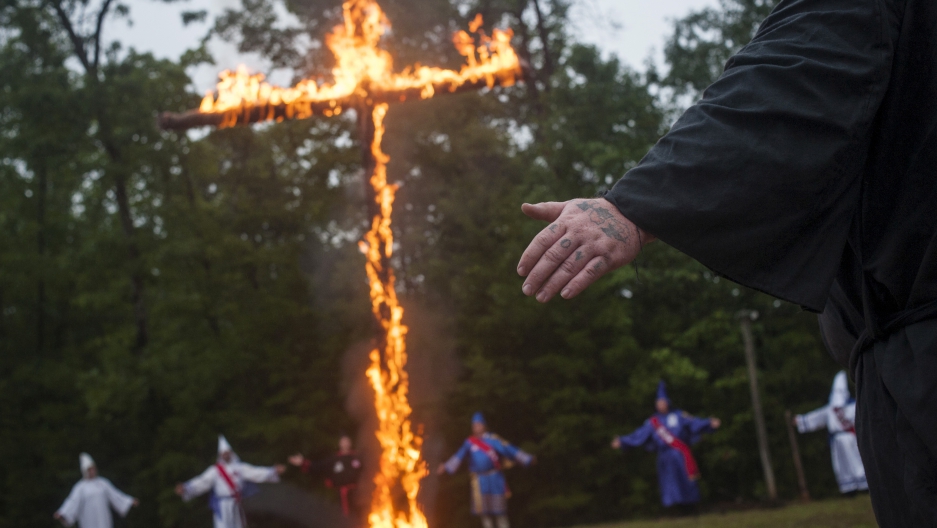 Extremists from the far right have carried out more than half of the deadliest terrorist attacks in the US since 9/11.
Full story - December 28, 2015 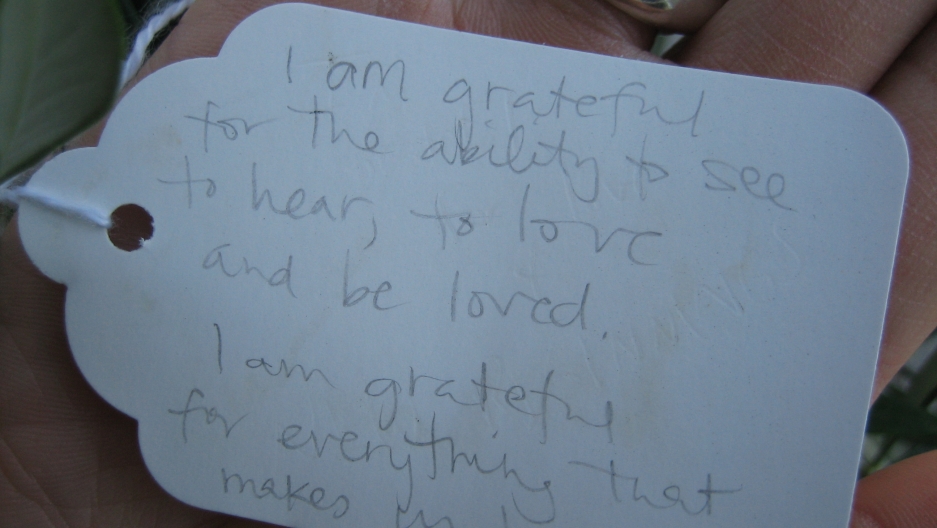 Another New Year's list you should make — and check twice 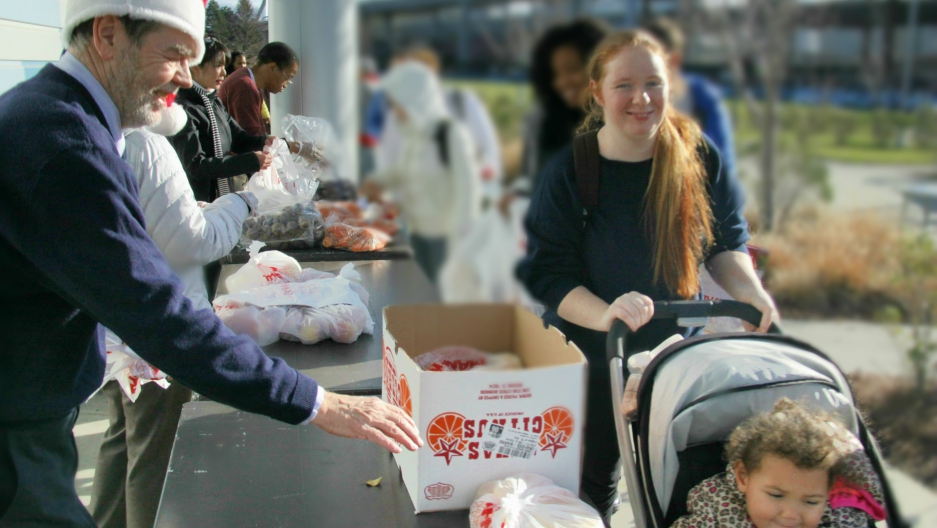 At community colleges, hunger is a growing problem

There's a lot of focus in this country on making community college more affordable. But living expenses — including transportation, rent and food — are still the biggest barrier between students and graduation.
Full story - December 22, 2015 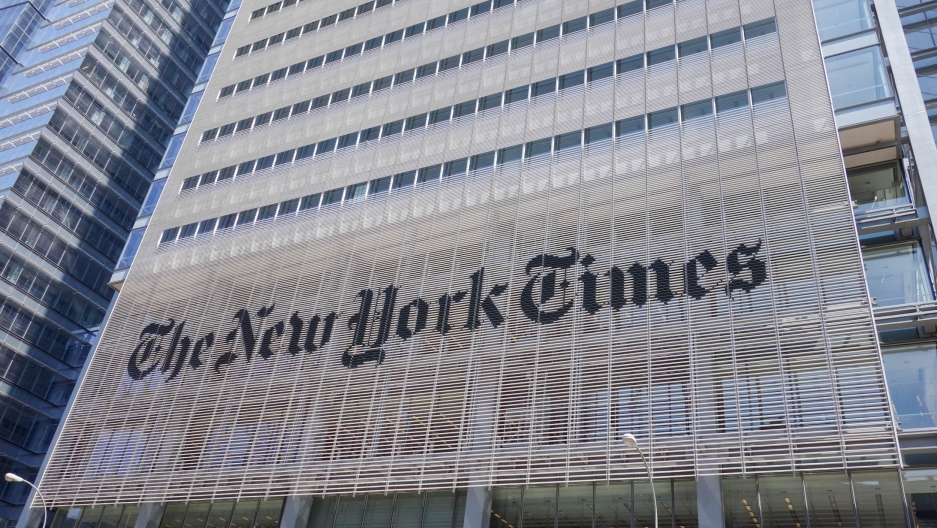 Dan Kennedy: What the New York Times' screw-up tells us about the liberal media's anti-liberal bias

Dan Kennedy writes that there are few things more comforting to journalists—constantly under attack for their alleged liberal bias—than to make life miserable for their supposed allies on the left.