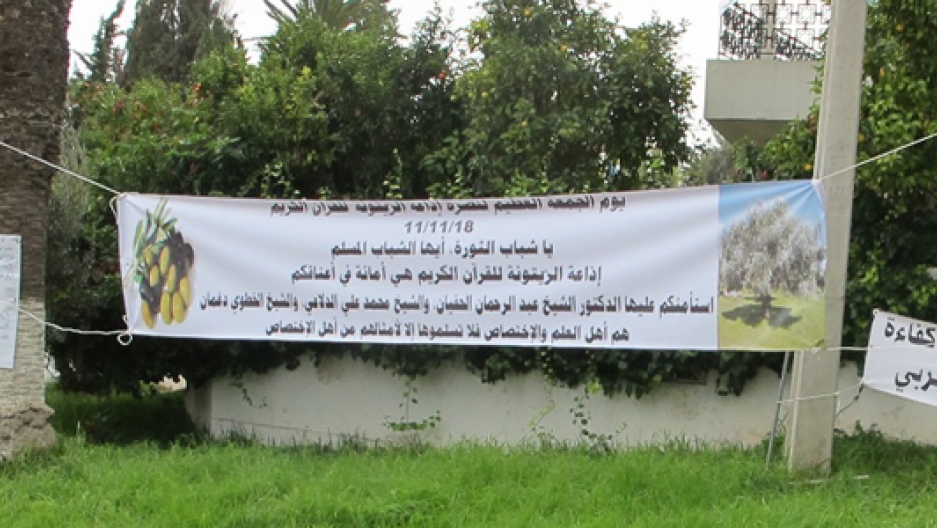 In Tunisia, there's a growing disagreement between conservative Muslims and secular Tunisian used to the way things were under the previous regime. While no one misses the Ben Ali regime, many of the secular people worry that they'll be overwhelmed by fundamentalists. 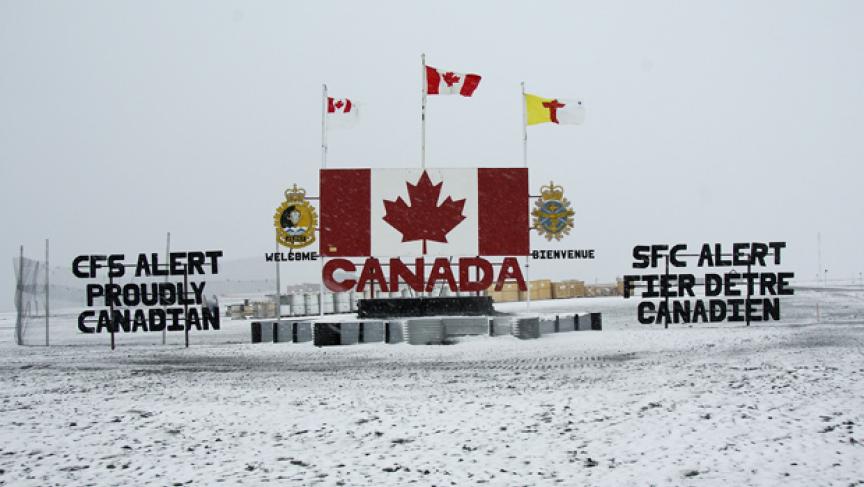 Amidst the arctic foxes and caribou, a small Canadian military outpost, CFS Alert, is the permanent home of about 70 people. Living there year round, it's the permanent community closest to the North Pole. 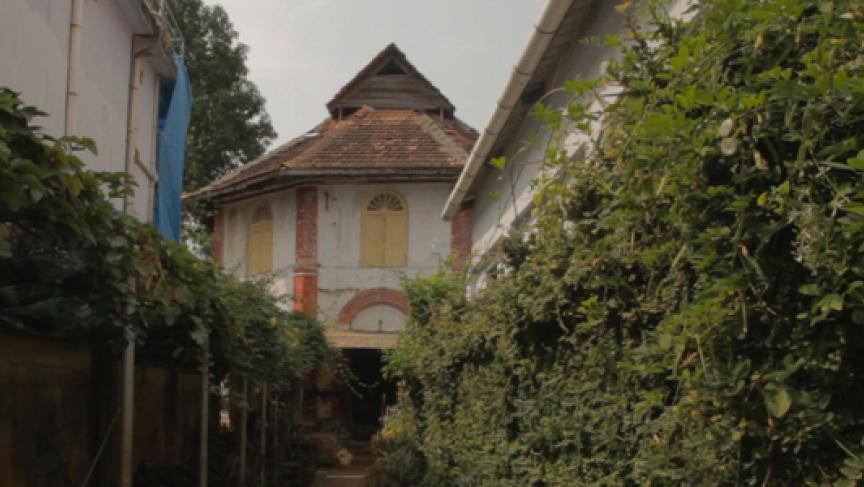 Small Jewish community in India on verge of extinction

Hundreds of years ago, two groups of Jews moved to India and settled in an area along the Malabar Coast. Now, fewer than 40 remain, the rest having emigrated to Israel after it was formed or died of old age. But this year, they'll light the menorah at their now-closed synagogue to celebrate Hanukkah. 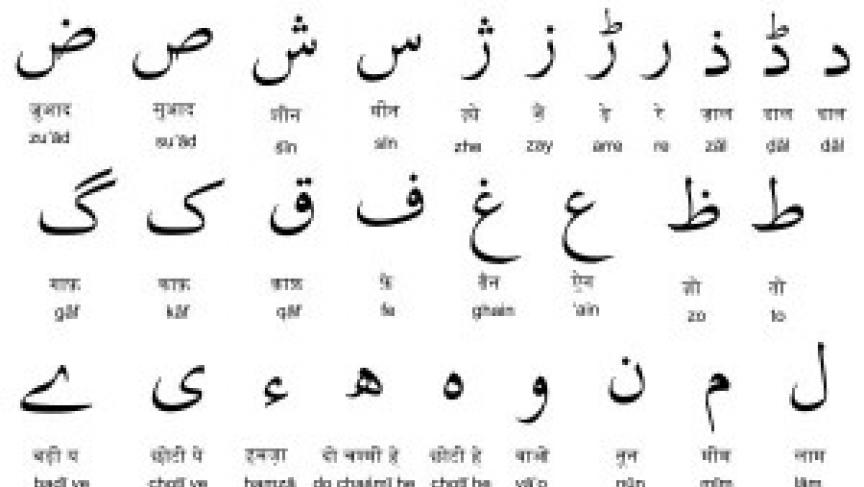 Pakistani scholars concerned that Urdu script being lost to technology

In SMS-happy Pakistani, many young people are writing their text messages in using the Latin alphabet, rather than the traditional Urdu script. That has some concerned that the classical script will disappear. 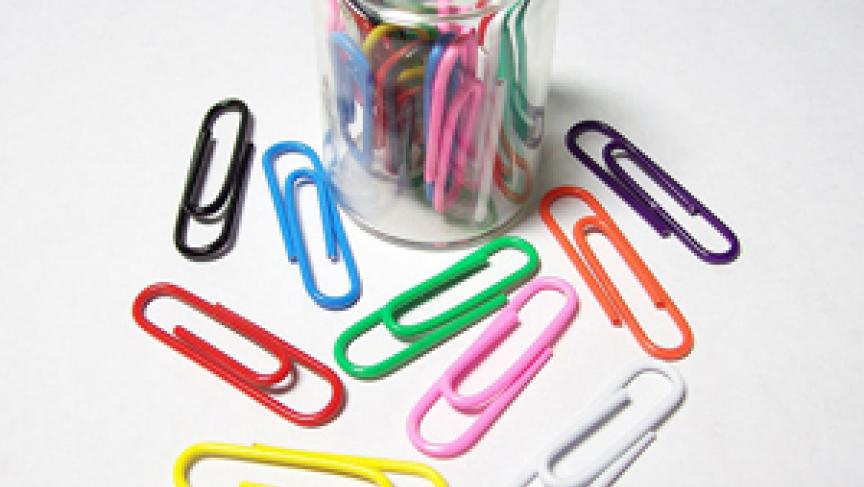 London's Science Museum is trying to help us understand the way humble objects we take for granted have a profound impact on our lives. 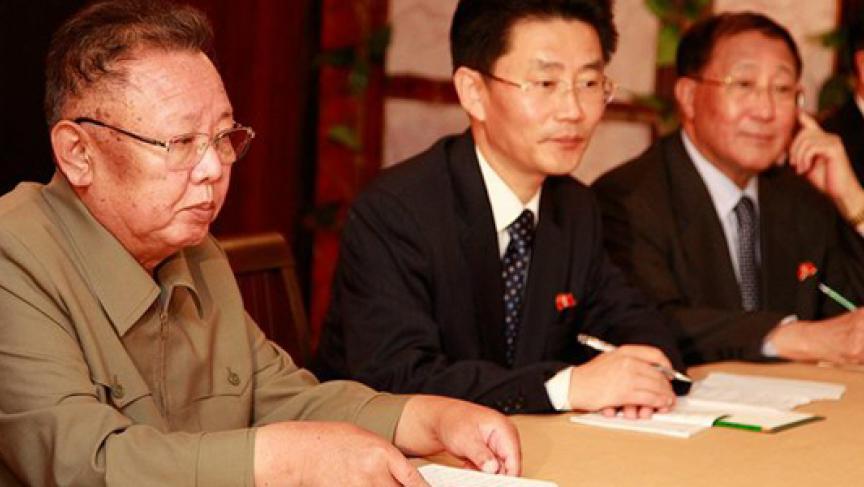 For China, there's no reason to hope that North and South Korea will unify, because that would put a major U.S. ally on their border. But they also don't want to see North Korea dissolve into a humanitarian crisis on their border. So they play a delicate balancing game in supporting designated successor Kim Jong Un.

As North Koreans mourn the death of their dictator, people in South Korea are trying to figure out how their lives may change with the new leadership, presumably of Kim Jong Un, the dictator's son. 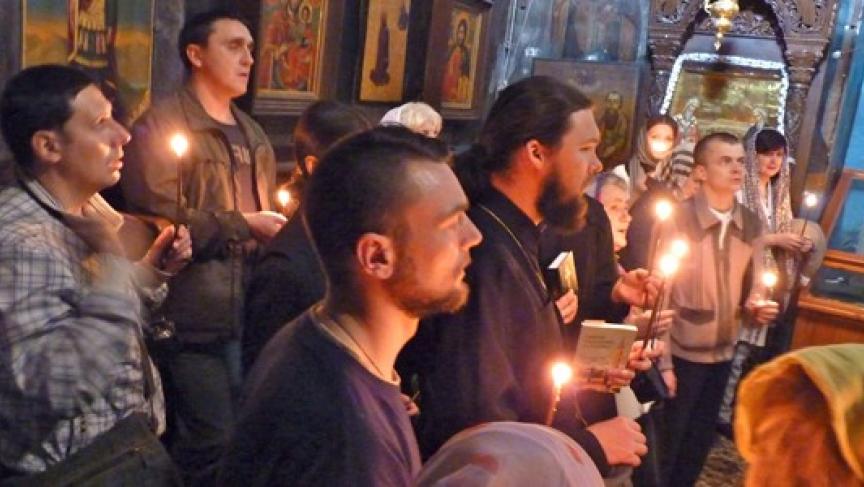 In Israel, there's a concerted effort to get more Christian tourists to visit the Holy Land and visit the churches, and shrines that dot Israel and the West Bank. There's a financial incentive, as each tourist typically spends about $1,700 but also a political motivation. They're hoping to make each tourist a sort of ambassador of Israel. 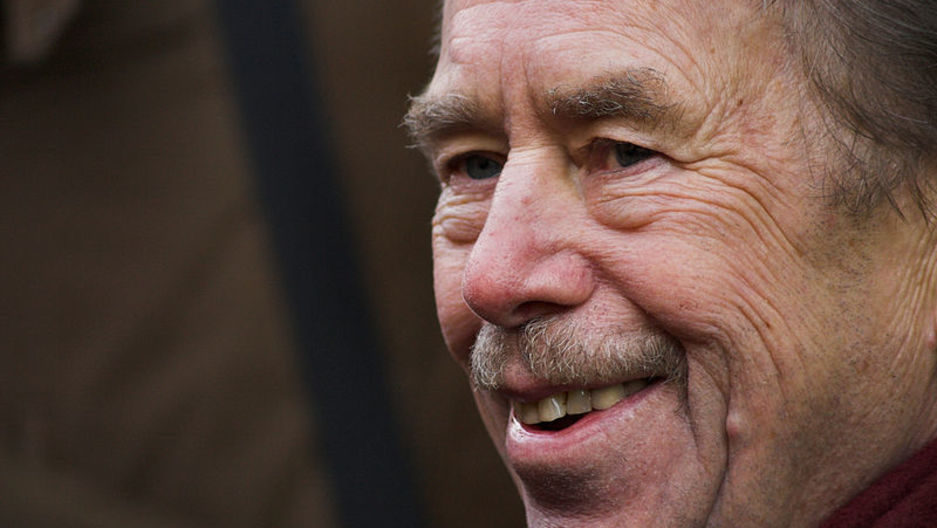 The 75-year-old former playwright became the first president of Czechoslovakia after communist rule and oversaw the peaceful separation of the Czech Republic and Slovakia. 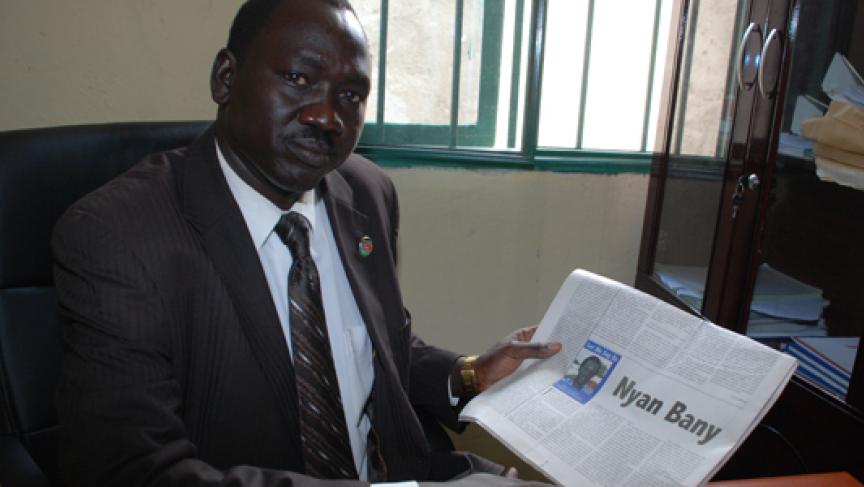 Press freedom hard to come by in South Sudan

The new constitution of South Sudan is one of the most progressive in Africa. It guarantees freedom of the press, however in practice, reality is very different.