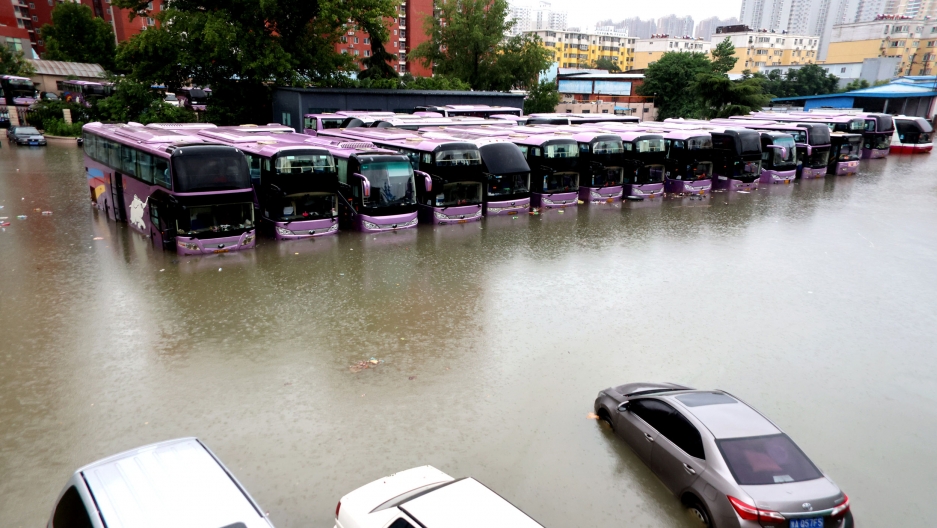 Top of The World: At least a dozen people in Zhengzhou, China, died trapped in a flooded underground subway. And, former Trump adviser Tom Barrack has been arrested and charged with foreign lobbying on behalf of the United Arab Emirates. Also, the UK says it will permanently deploy two warships in the Asia Pacific after its Queen Elizabeth aircraft carrier sails off to Asian waters in September.
Full story - July 20, 2021 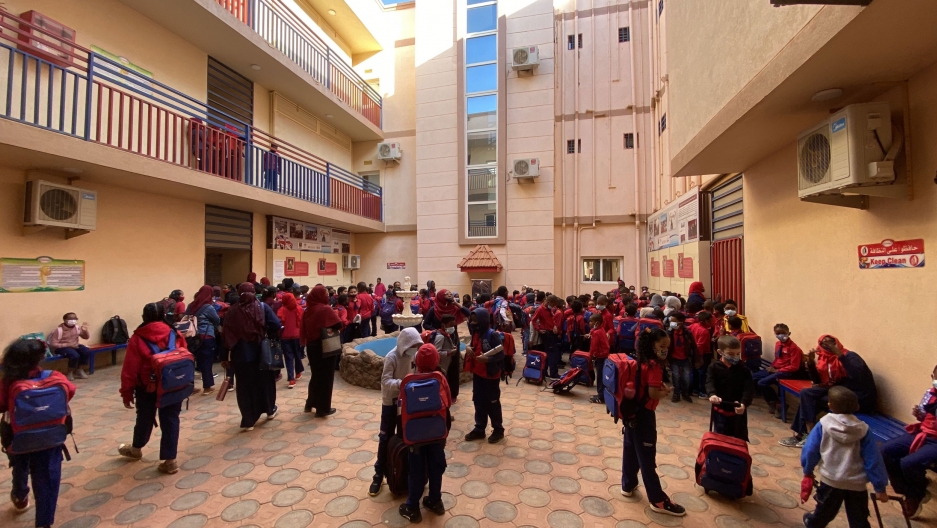 For decades under the dictatorship of Omar al-Bashir, Sudan’s school curriculum was infused with Islamic ideology. As the new government set out to change that, an intense debate has grown over the future of Sudan's school curriculum.
Full story - July 20, 2021 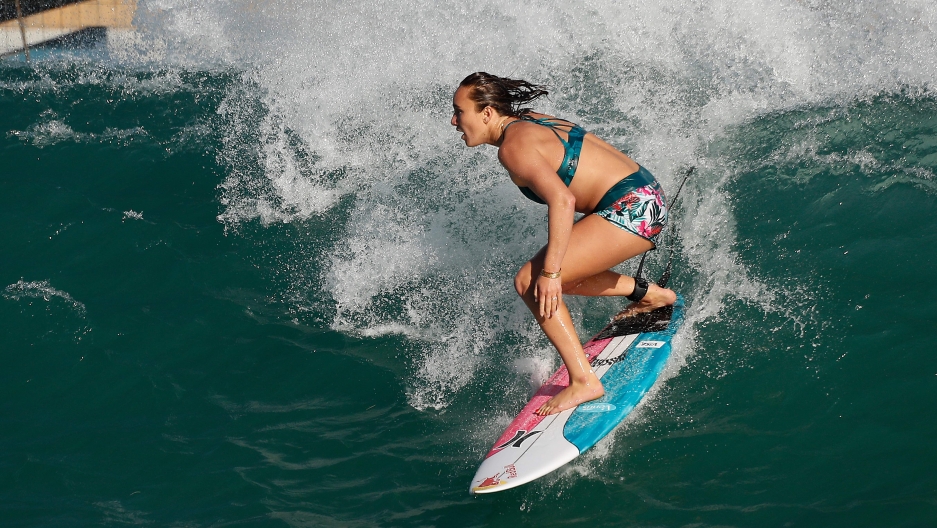 "Surfing to us is just one more thing in the list of things that has been separated from our cultural heritage, our people and our sovereignty," Kalani Ka‘anā‘anā, with the Hawaii Tourism Authority, told The World.
Full episode - July 20, 2021 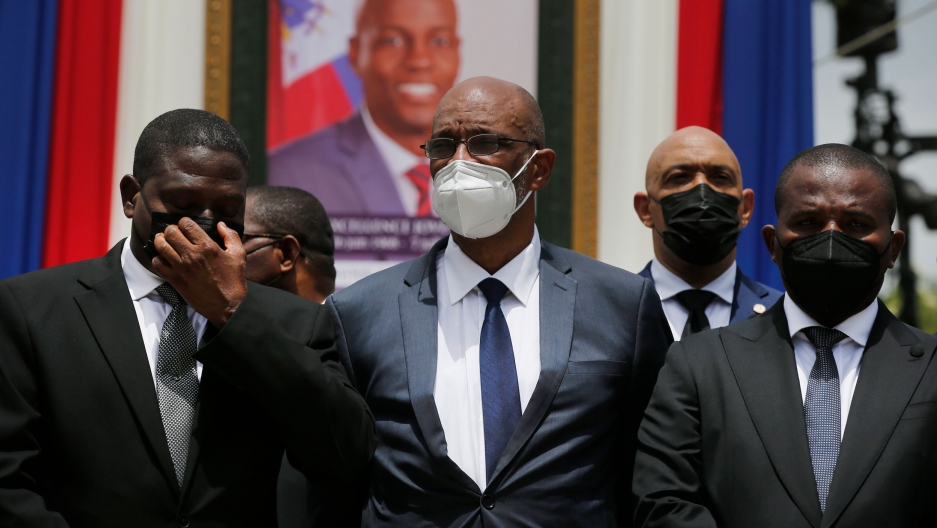 Following the assassination of Haiti’s president, it remained unclear who would take charge. On Tuesday, Haitian officials announced that interim Prime Minister Claude Joseph is stepping down and making way for Ariel Henry. Last year, many facilities run by US Immigration and Customs Enforcement became COVID-19 hot spots. Now, infections at these facilities are rising again. Also, for decades under the dictatorship of Omar al-Bashir, Sudan’s school curriculum was infused with Islamist ideology. The new government in Sudan set out to change that. And, with surfing making its debut at the Tokyo Olympic Games, some in Hawaii are working to highlight its roots.
Full story - July 20, 2021 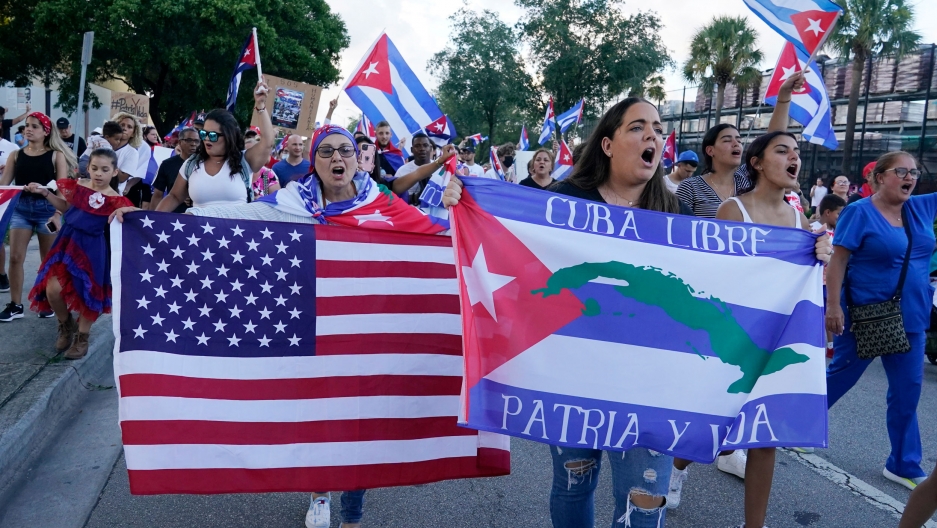 'Homeland and life': The chant to Cuba’s anti-government protests

"We never wrote the song for us. We didn’t do it to get attention. We did it for the people. We did [it] because we want change," said Cuban singer Randy Malcom, about his song, "Patria y vida," in an interview with The World's Latin America correspondent, Jorge Valencia.
Full story - July 20, 2021 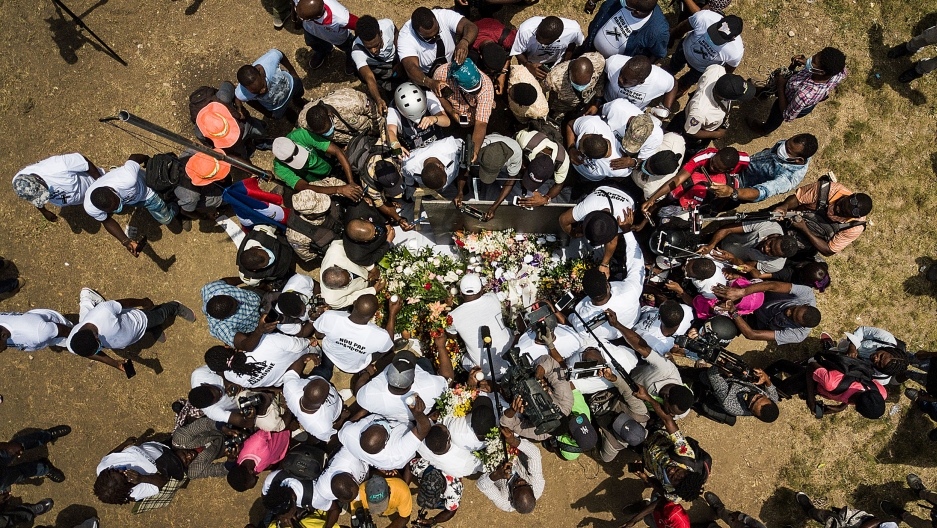 Top of The World: Haiti announced a new government on Monday with Ariel Henry as the country’s new prime minister. And, Pedro Castillo has been declared the new president-elect of Peru. Also, a study shows that India’s COVID-19 death toll could be 10 times higher than the official count.
Full story - July 19, 2021 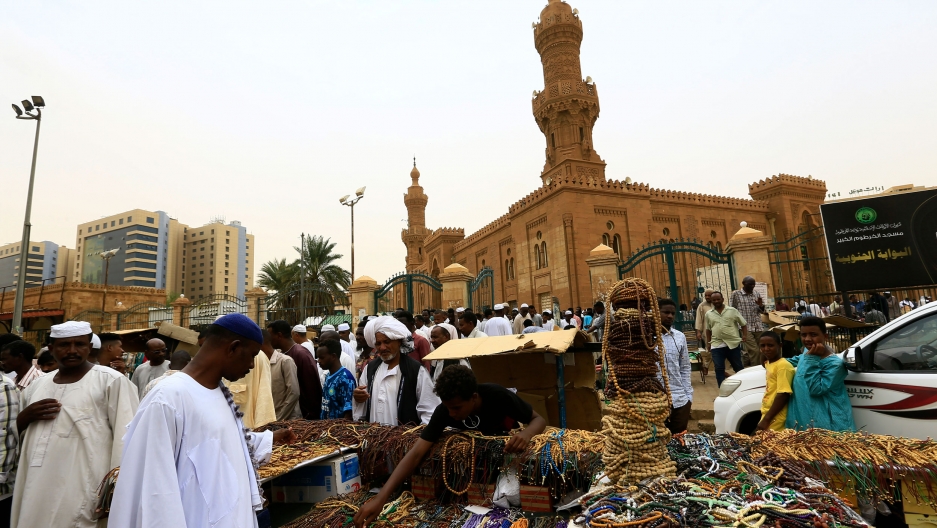 After the revolution, a secular Sudan?

The Nuba rebels of the Sudan People’s Liberation Movement-North (SPLM-N) are negotiating with the transitional government, and reviving an age-old issue in Sudan: secularism, or the separation between religion and the state.
Full episode - July 19, 2021 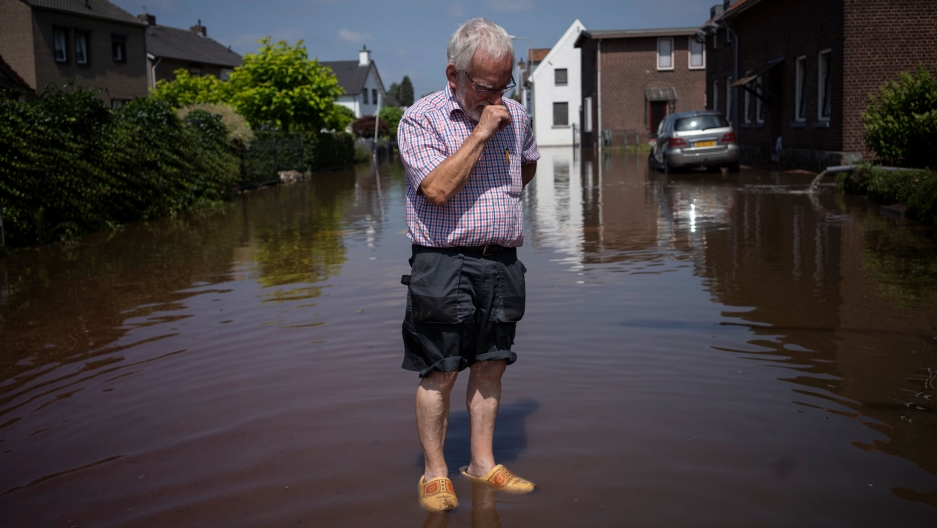 From blistering heat waves to massive flooding, recent extreme weather has some climate scientists surprised. Are climate models keeping up with the rapid pace of change? And, the US and its allies formally blame China for the hacking of a Microsoft Exchange email server that affected tens of thousands of computers in March. Also, Sudan was a self-described Islamic state under dictator Omar al-Bashir. After he was overthrown in 2019, Sudan’s government now says it will institute a separation between religion and state. And, more than 1,700 Iraqis have migrated to Lithuania via Belarus in recent weeks.
Full story - July 19, 2021 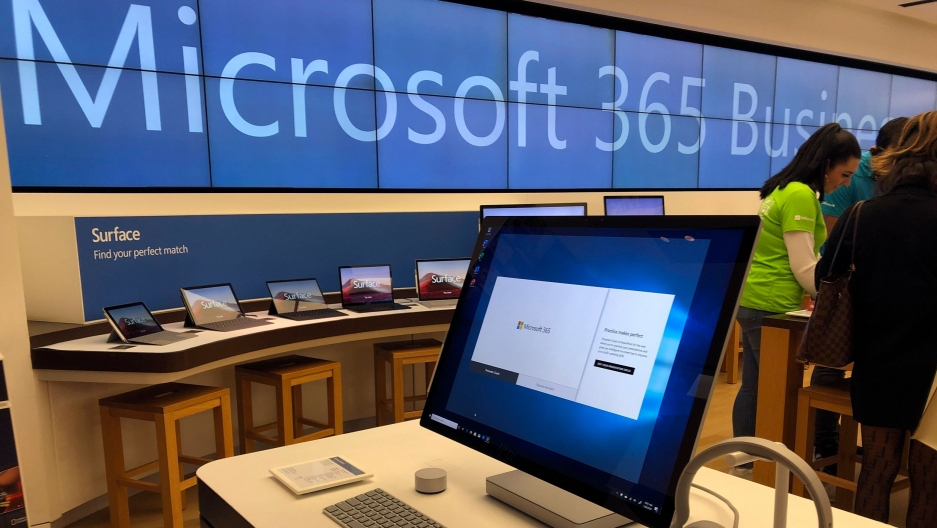 US and allies accuse China of hacking campaign

Top of The World: The US on Monday accused China of a global hacking campaign that included a massive hack of the Microsoft Exchange email server software earlier this year. And, more than 100,000 people took to the streets across France over the weekend to protest the government’s new COVID-19 vaccination strategy. Also, the UK on Monday lifted nearly all coronavirus restrictions, in what has been dubbed “Freedom Day,” despite the country facing a growing number of infections.
Full story - July 16, 2021 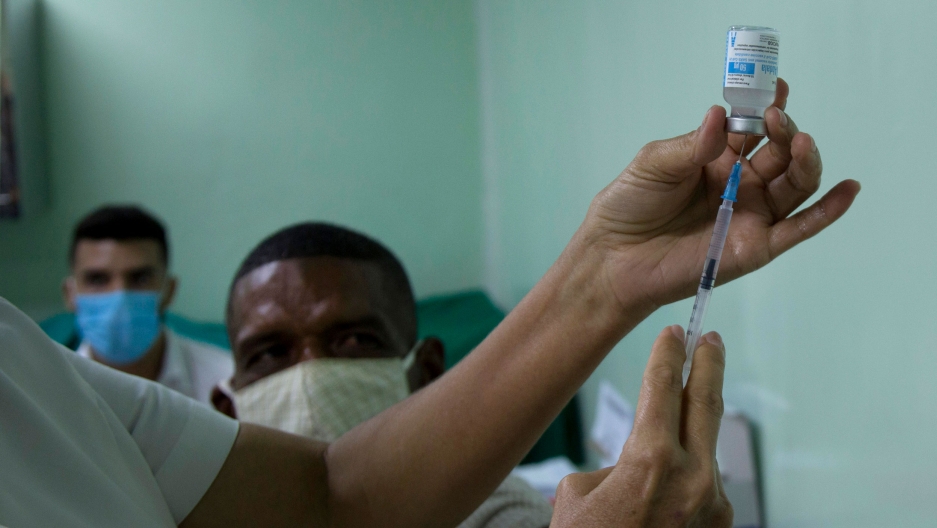 Cuba, a world leader in medicine, is the first in Latin America to develop its own COVID-19 vaccine.