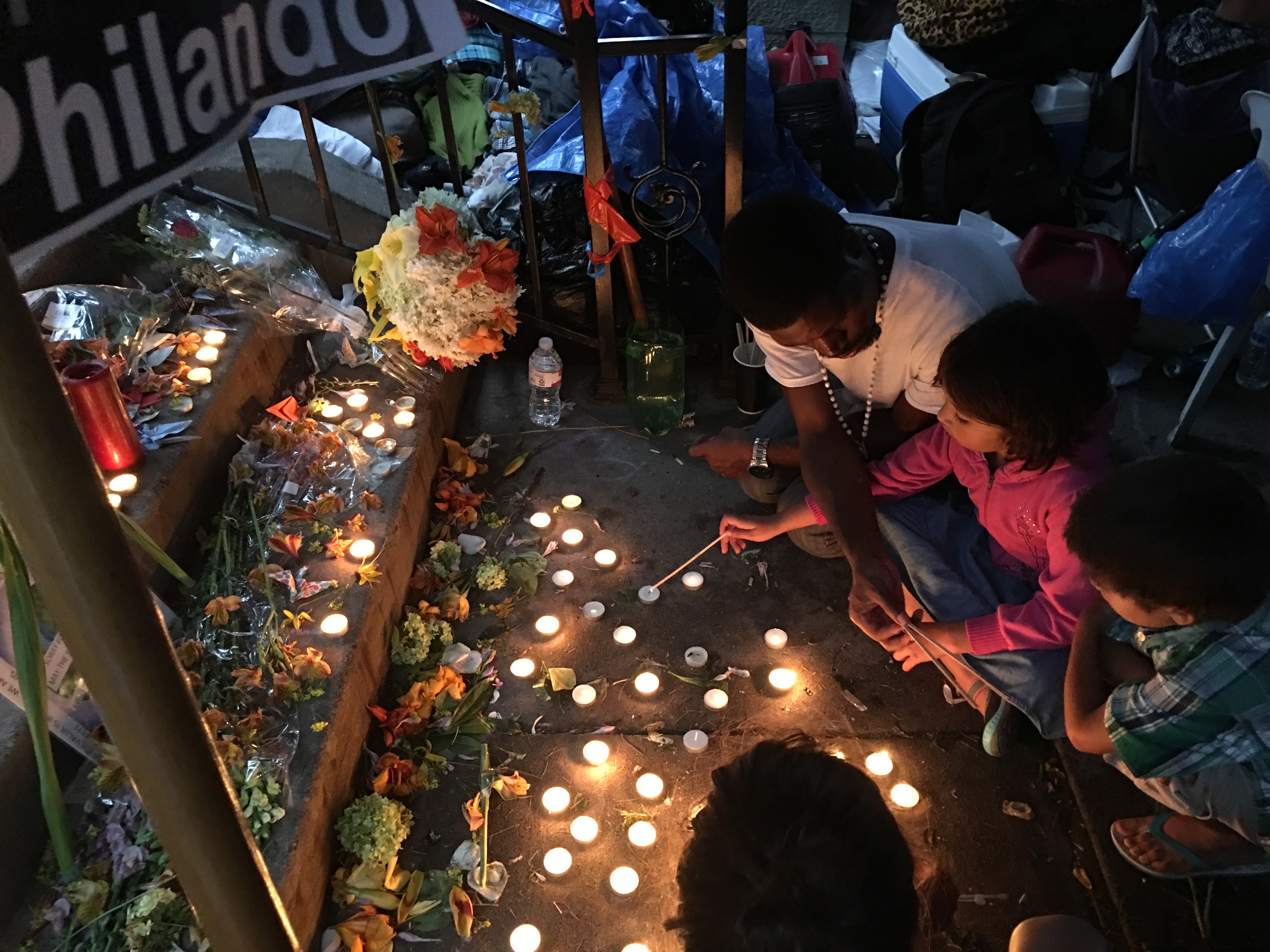 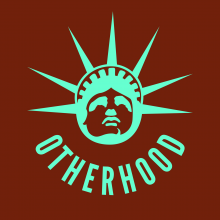 What would the news sound like if media were diverse? Listen to what you're missing -- with Otherhood, a PRI podcast created and hosted by Rupa Shenoy.

Border Patrol agent: 'We enforce the laws, but we're not the ones that create them.'

Activists say US border policies have resulted in the deaths of migrants trying to cross the desert on the southern border. But it has also created jobs in a region where teenagers are recruited as smugglers by cartels.
Full story - September 30, 2016 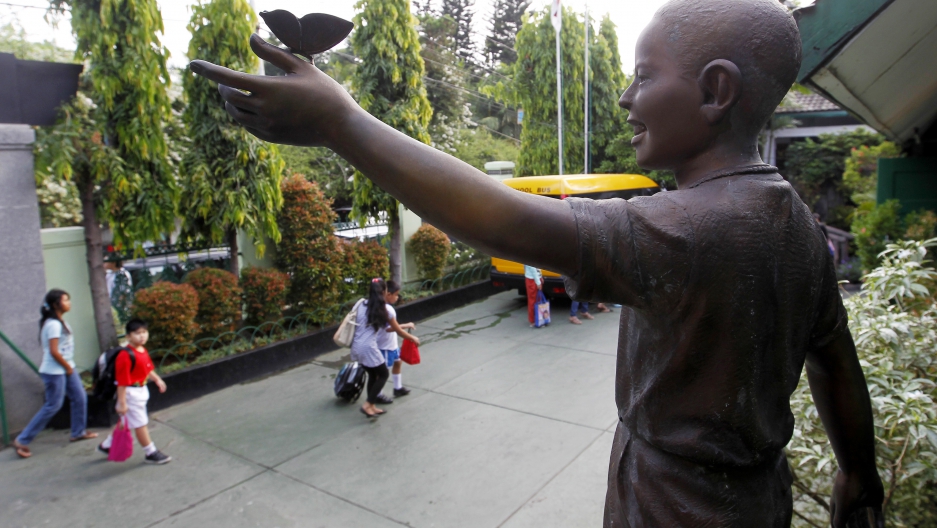 For the last eight years, a 'third culture kid' has been in charge of America

In the latest from Otherhood, Rupa Shenoy talks to TCKs about the good and the bad of being a "global nomad."
Full episode - September 29, 2016 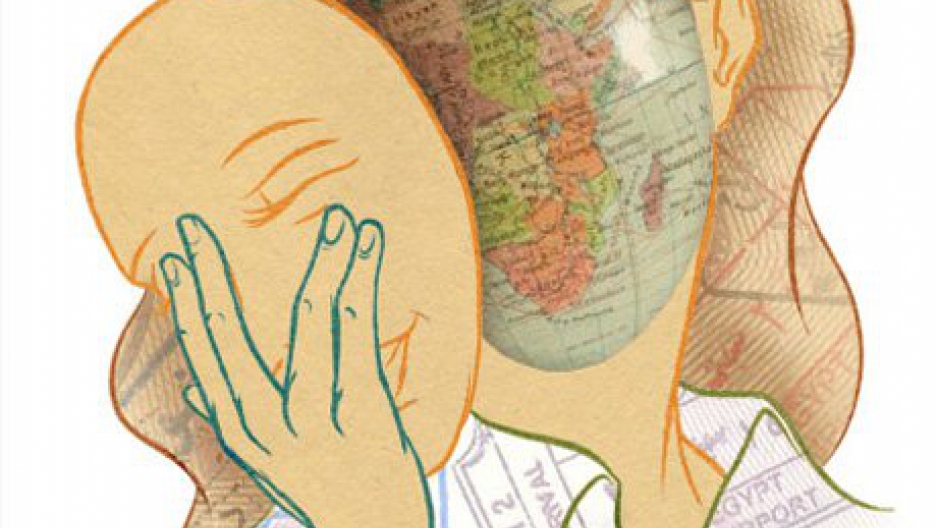 Marking the end of a TCK presidency

How did the US go from being a country that denied secretly bombing Laos to finally taking responsibility, 40 years later?
Full episode - September 15, 2016 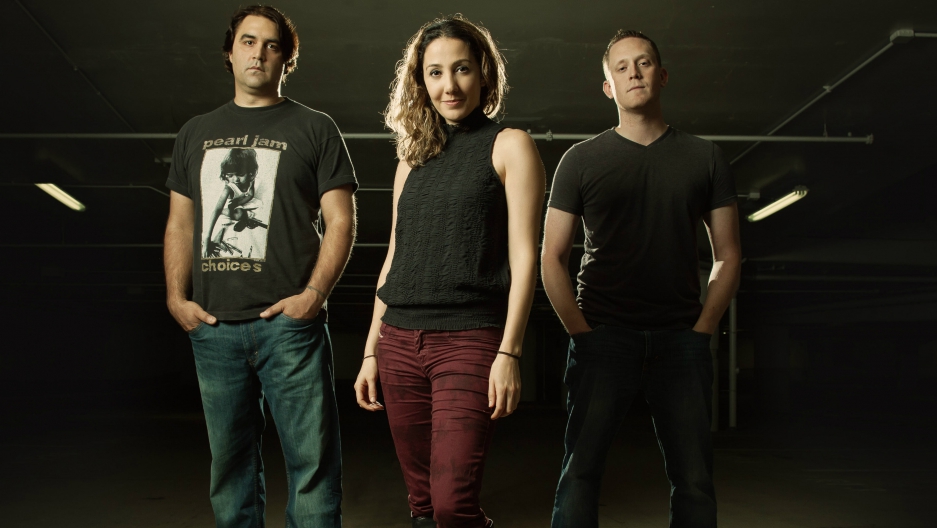 A Jewish ski and tennis pro who survived Nazi and Russian occupations came to America penniless, built a fortune and used it to pay for the graduate school educations of hundreds of immigrants and kids of immigrants. In this episode of Otherhood we talk to one of them — Pardis Sabeti, a badass geneticist and super-cool rockstar who's also humble, genuine and driven to help others, even after going through a devastating accident that kept her in bed, staring at a wall, for months.
Full episode - September 01, 2016

Many of the most successful immigrants and kids of immigrants in the country know each other and hang out.
Full episode - August 18, 2016 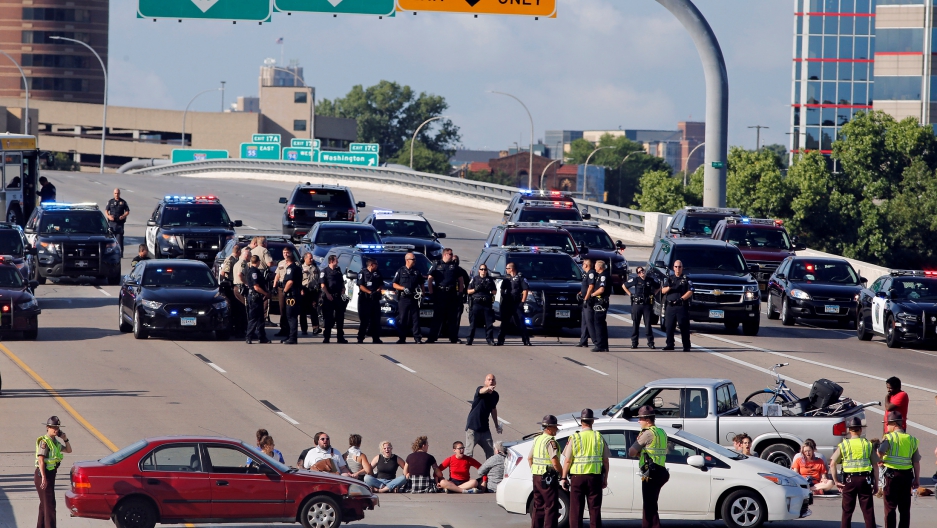 The unexpected power of feelings

If every action starts with emotion, then current feelings about police violence may predict the possible future.
Full story - August 16, 2016

Leaders of this protest against police violence gave unusual instructions: Form a circle around people of color.

Otherhood explores the emotions of people in the Black Lives Matter movement’s orbit: a refugee worried America is becoming more like the place he had to flee, a group determined to teach kids how to articulate their feelings; and an ally, neither black nor white, who finds her place in the protests.
Full story - August 05, 2016

Born with two strikes? These Somali Muslims in Minnesota find a home with Black Lives Matter

It isn't easy being Muslim and black in Minnesota, where there have been two police killings of black men in less than a year. But Somali immigrants are finding power in joining with their African American neighbors.