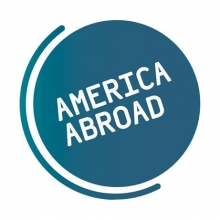 The film "Horses of God" talks about one of the most tragic events in recent Moroccan history, the 2003 suicide bombings in Casablanca that killed dozens. Host Madeleine Brand speaks with the director of the film about why it's important for Moroccans to tell their own story about terrorism.
Full story - June 06, 2014

In Rabat Morocco, there's a new breakdancer on the scene who goes by the name B-Girl Scarf. While many are taking a note that she dances wearing a hijab, she hopes you'll pay more attention to her hip hop moves. Producer Jake Warga brings us her story.
Full story - June 06, 2014

Lebanese singer Tania Saleh shares her views on society, politics, and religion with her music. Her songs have struck a chord throughout the Middle East.
Full episode - June 03, 2014

The Power of Art in a Changing Middle East

Film, music and art are often the best ways to capture the will and the mood of the people in times of turmoil. Art sometimes has the power to move millions where politics fails. So in this program we attempt to identify some prominent artistic voices in the Middle East, North Africa and in South Asia and evaluate their take on liberal ideals, on sectarian violence, on terrorism and how they're being received by audiences in both the Arab and Muslim communities and in the West.
Full story - May 23, 2014 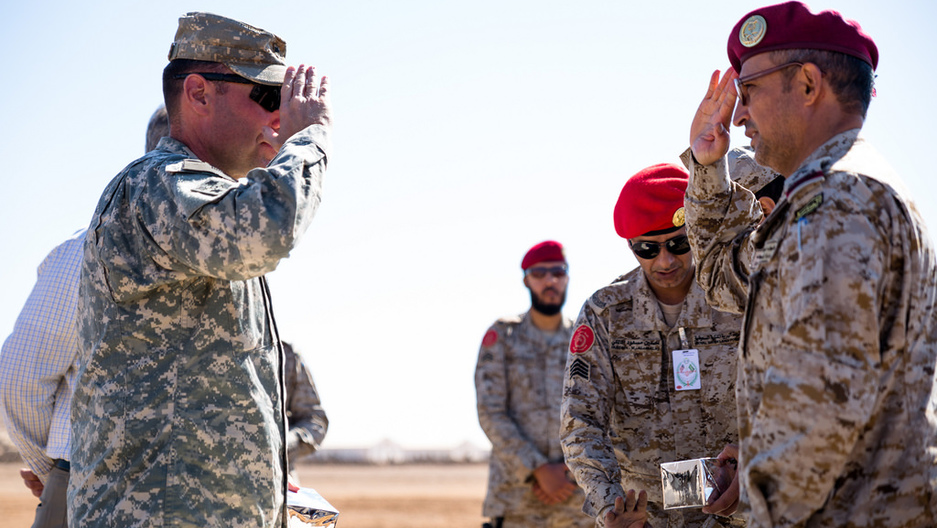 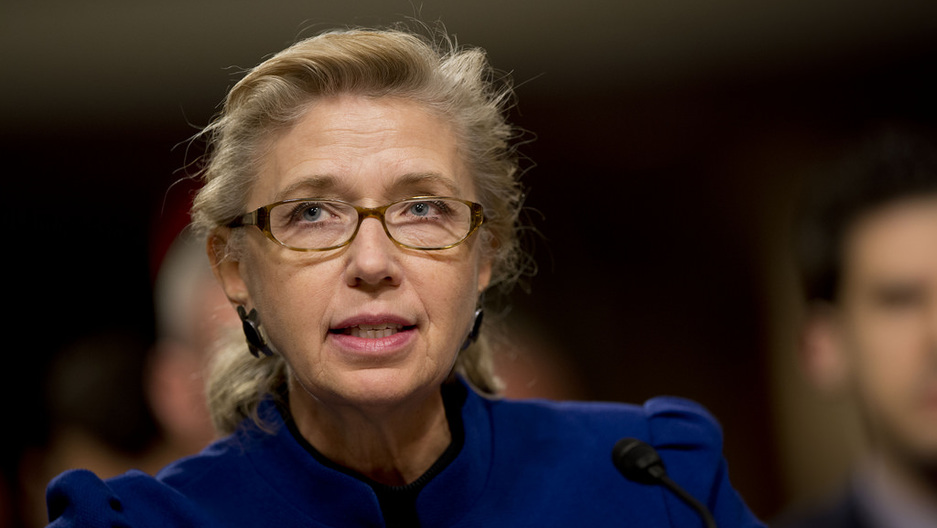 In the face of sequester budget cuts, the American military is shrinking significantly. Normally associated with peacetime adjustments, downsizing during wartime is unheard of. For some officials, such as Acting Deputy Secretary Christine Fox, this is cause for concern.
Full story - May 21, 2014 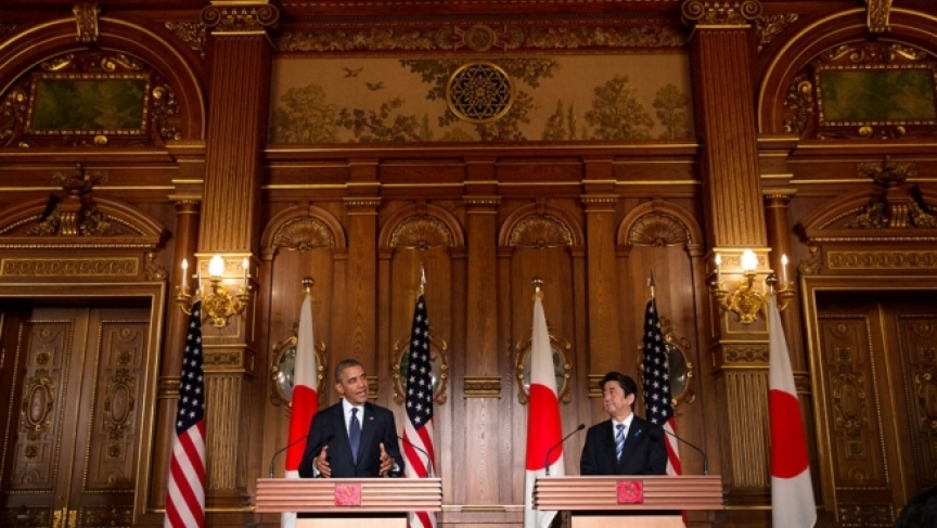 Since World War Two, Japan has been the centerpiece of American security in the Pacific. About 50,000 US troops and 85 facilities are based here…along with the US Seventh Fleet. But in recent decades, the Japanese have worried about the strength of that US commitment to the defense of Japan.President Obama’s recent Asia tour and his so-called “pivot” to Asia was meant to assuage Japan.
Full episode - May 19, 2014

The Consequences of Shrinking America's Military

As America draws down troops from Afghanistan, cuts back on military spending and the size of its military, many worry that America’s leadership in the world and ability to protect its allies is eroding. On this edition of America Abroad we travel to Estonia, Japan, and Saudi Arabia to speak with US allies as well as officials and experts in Washington to understand how America’s defense cuts are perceived around the world.
Full story - May 08, 2014

As a member of NATO, Estonia knows it has the full force of the 28 nations behind it should Russia threaten its borders. Recent movements by NATO forces are reiterating that message to Moscow.