Lebanon: The lynchpin in Syria’s conflict

As the US pulls troops out of Syria, neighboring Lebanon, with its history of sectarian politics, struggles to find national unity in its approach to the ongoing refugee crisis created as the result of seven years of war.
Full story - February 12, 2019 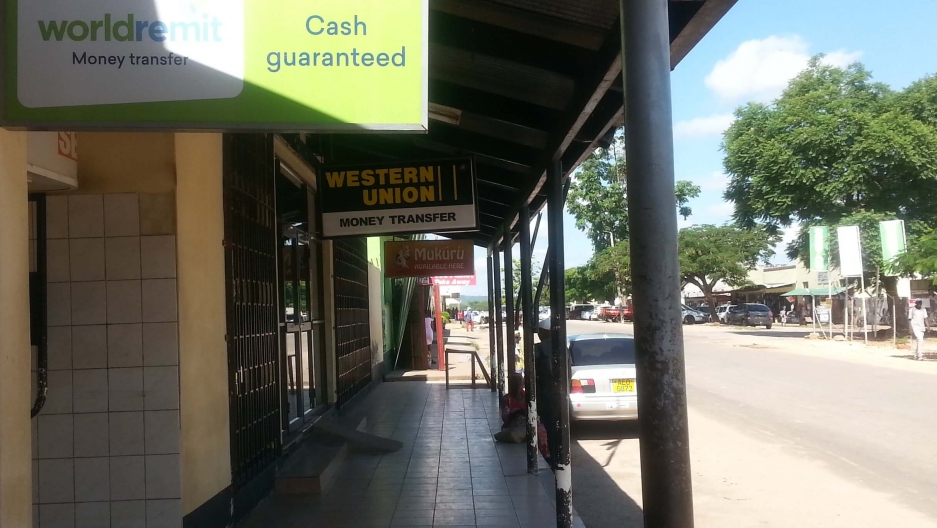 The government of Zimbabwe shut down the internet last month to quell dissent. But the move cost the nation $5.7 million per day and set Zimbabwe's growing "technopreneur" business back during the blackout.
Full story - February 07, 2019 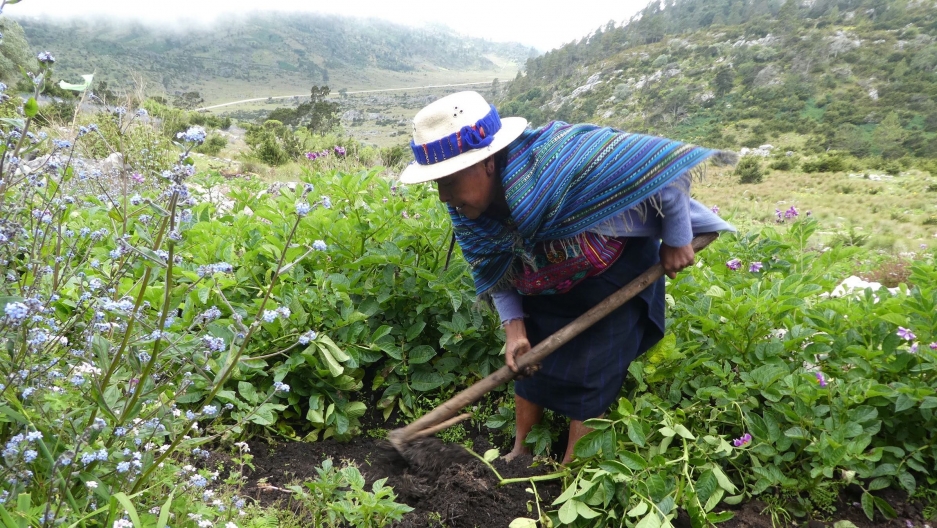 Commentary: The border wall problem few of us are talking about? Climate change.

The harsh conditions and increasingly unpredictable weather in the Guatemalan highlands are putting added stress on poor families and pushing up migration in an area where locals estimate nearly half of the 250 households have already seen someone leave.
Full story - February 05, 2019 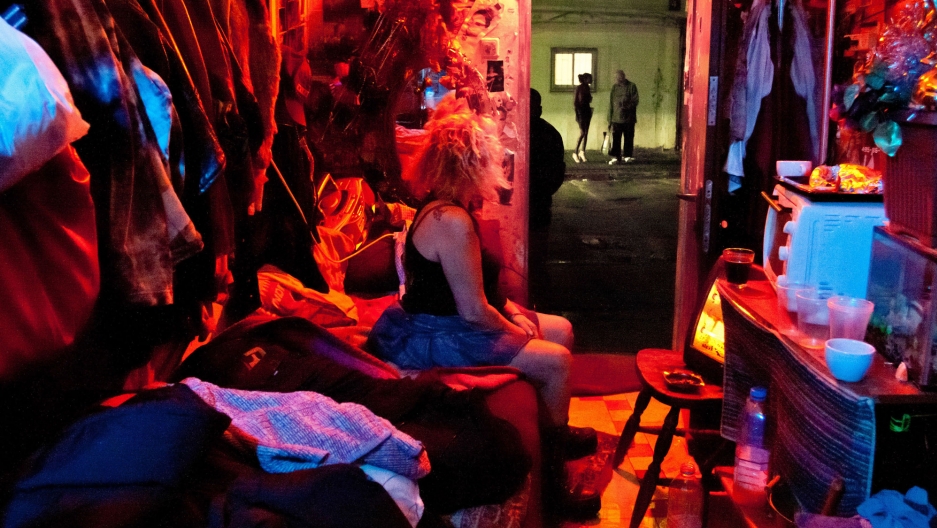 The volunteers who came to Dorit's aid are part of an Israeli, Hebrew-language Facebook group made up of women currently or formerly in prostitution and other people who want to help.
Full story - January 28, 2019 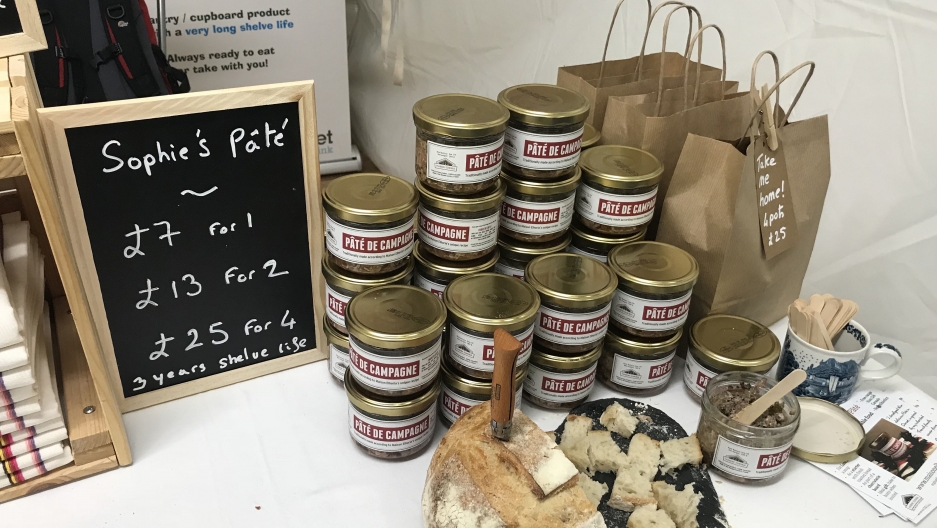 At The France Show in London, fears, optimism and shrugs about Brexit

In addition to all the French fare, this time around, the question of what impact Brexit will have on the two countries’ relationship weighed on a lot of people’s minds.
Full story - January 28, 2019 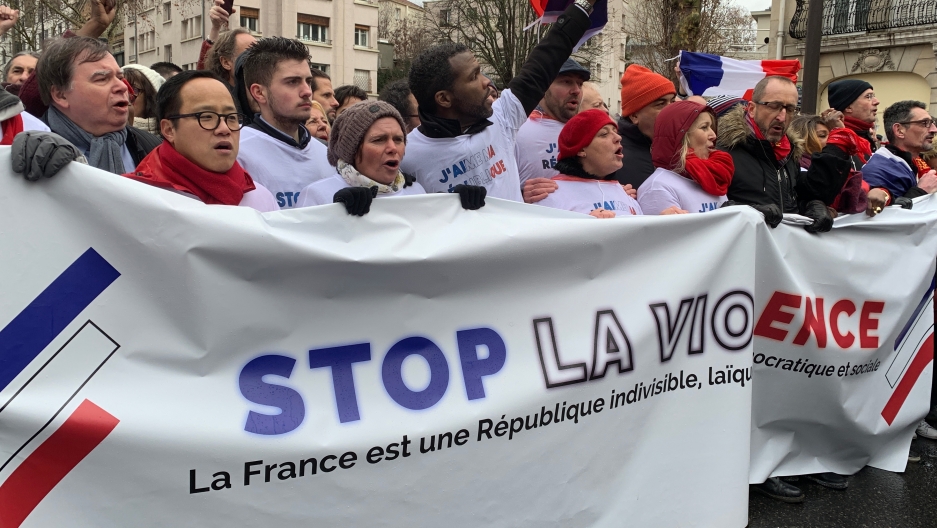 After 11 straight Saturdays of anti-government protests that have swept across France, a group of thousands known as the "red scarves" says they have had enough of the violence.
Full story - February 14, 2019 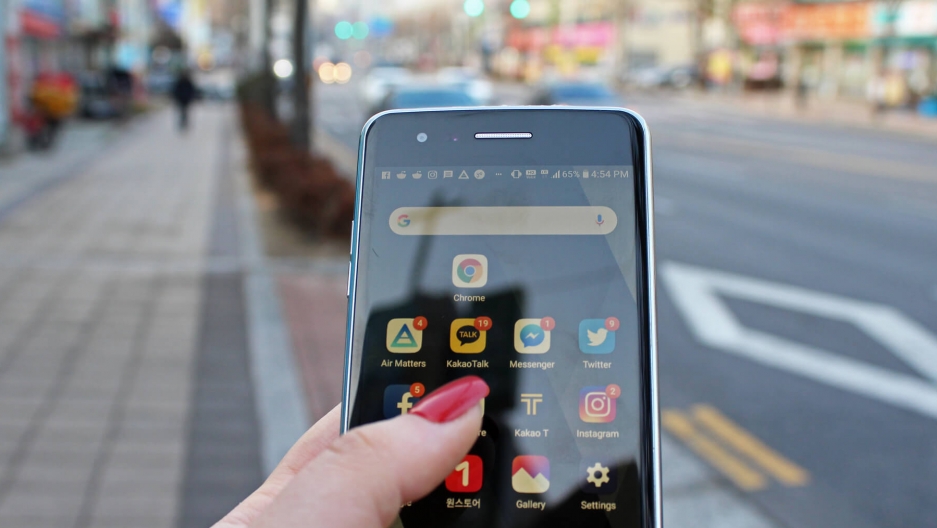 There's a diplomatic elephant on the Korean peninsula: President Donald Trump’s trade war with China is doling blows to South Korea’s already-struggling economy — and that’s pretty much the opposite of what “allies” are supposed to do.
Full story - January 27, 2019 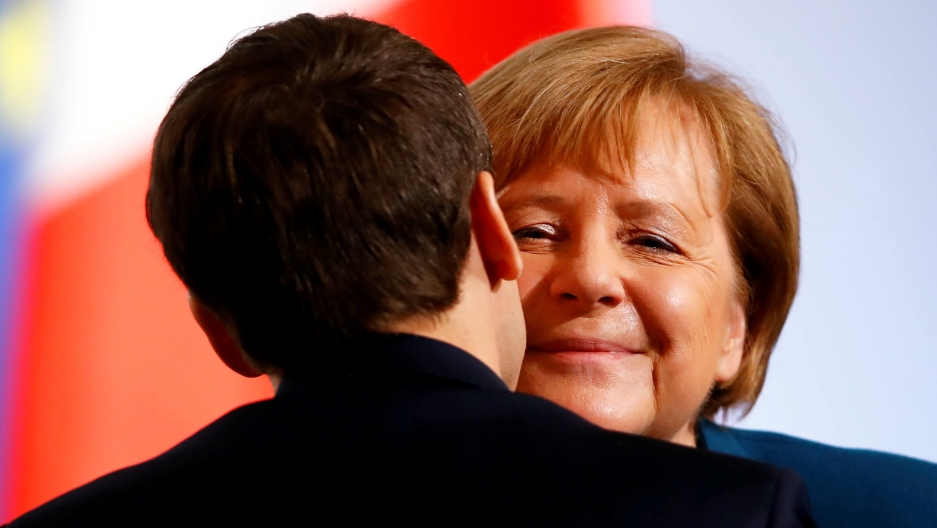 Be ‘mein’ valentine: Merkel and Macron renew their ‘vows’ with Aachen treaty, but some critique the coupling

With political turmoil in Europe, political gestures of commitment go a long way. Last month, Europe’s two largest countries, Germany and France, promised closer foreign affairs and defense cooperation in what's known as the Treaty of Aachen. But is this a good match?
Full story - January 25, 2019 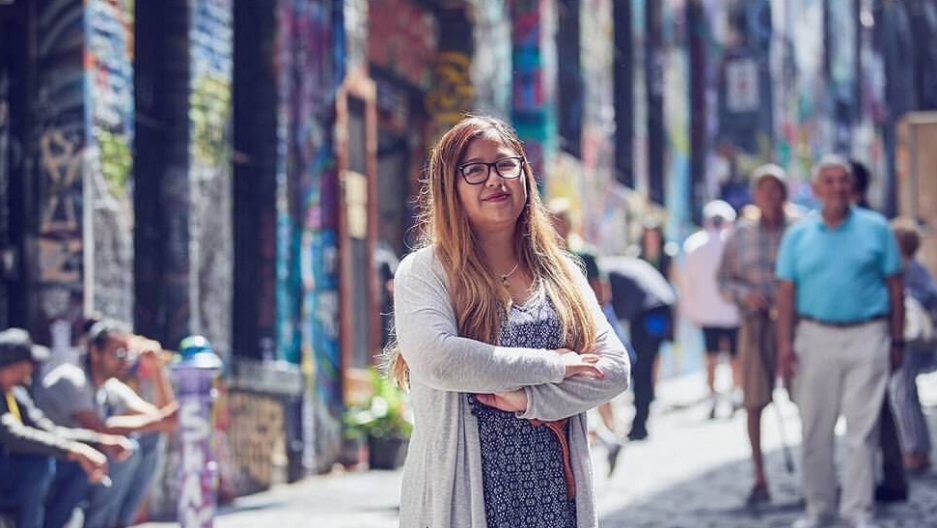 Vietnamese, Sudanese and South Sudanese communities have lived in Melbourne, Australia, for decades and often face racism and discrimination. With the rise of white supremacy in recent years, Indigenous and immigrant communities have united to denounce a false "race wars" narrative.
Full story - January 24, 2019 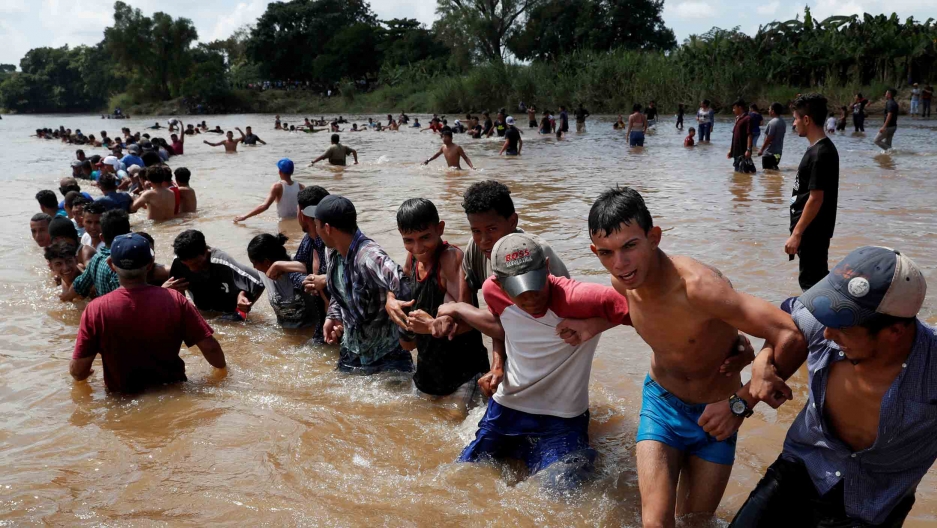 The US’s “remain” policy is a drastic remaking of the immigration system and could trap thousands of migrants in dangerous border towns. At the same time, Mexican officials plan to end a fledgling humanitarian visa program that it just scaled up this month.