The leadership of a US-trained special operations officer, Col. Assimi Goita, in Mali’s August 2020 coup has reignited an old American debate about whether US military education of foreigners is spreading respect for democracy or empowering future dictators.

Training foreign military personnel became part of the United States’ global military strategy to achieve its foreign policy goals during World War II, along with a robust program of weapons and equipment sales. Today, the US Armed Forces run 14 programs in over 150 countries, providing education and training for roughly 70,000 foreign military personnel of all ranks each year, both in the US and overseas.

According to the International Security Assistance and Arms Export Control Act, passed in 1976 and amended in 1978 and 1991, these programs aim to transmit the US military’s professional values and norms — namely respect of democratic values, human rights and civilian control of the armed forces. They also seek to professionalize and strengthen the armed forces of recipient countries.

Is that what’s really happening? 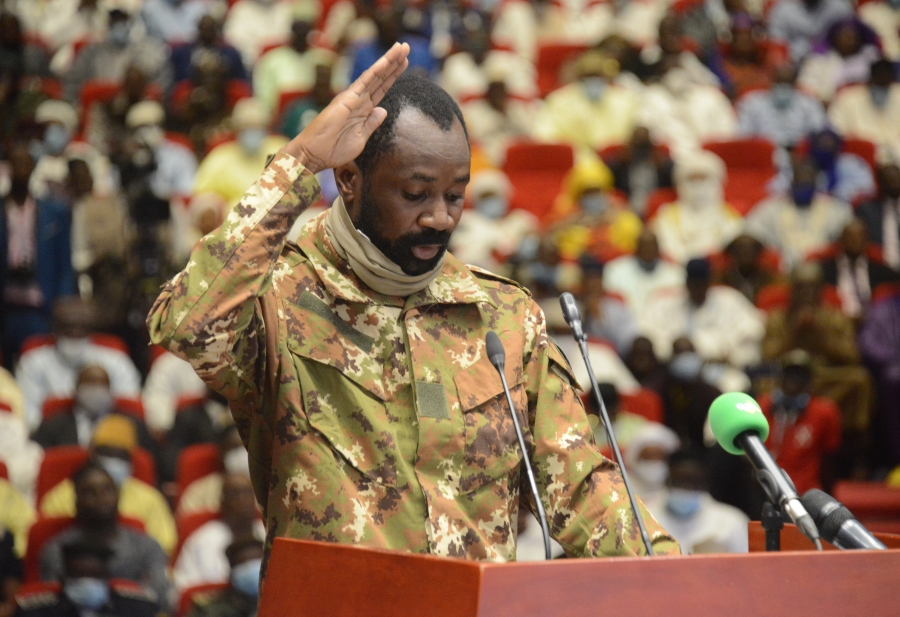 The US military’s underlying assumption seems to be that foreign soldiers learn democratic values in class and further absorb them by living in the United States during training. Graduates are expected to train their peers upon returning home, thus spreading American military values throughout the armed forces of their country.

But little research has been done to examine whether this actually happens. Papers examining US foreign military training tend to be theoretical and limited in scope. Neither the US government nor scholars have demonstrated how, or even whether, this process works.

My security studies research attempts to fill that gap. I examined the centerpiece of US military training initiatives: the US International Military Education and Training program. Each year, this $900 million government program offers 4,000 courses in the United States, from individual classes on specific skills like radio operation to degree programs at the United States’ four war colleges.

To assess what foreign officers actually take away from this experience, I studied one participant country, Hungary, in depth.

I administered a survey to 350 military personnel, 140 of whom had completed a US training program and 210 who had not. Survey respondents were asked to evaluate the importance of democratic values, civilian control of the armed forces and human rights on a scale of 1 to 10, with 1 meaning “not important at all” and 10 meaning “extremely important.” 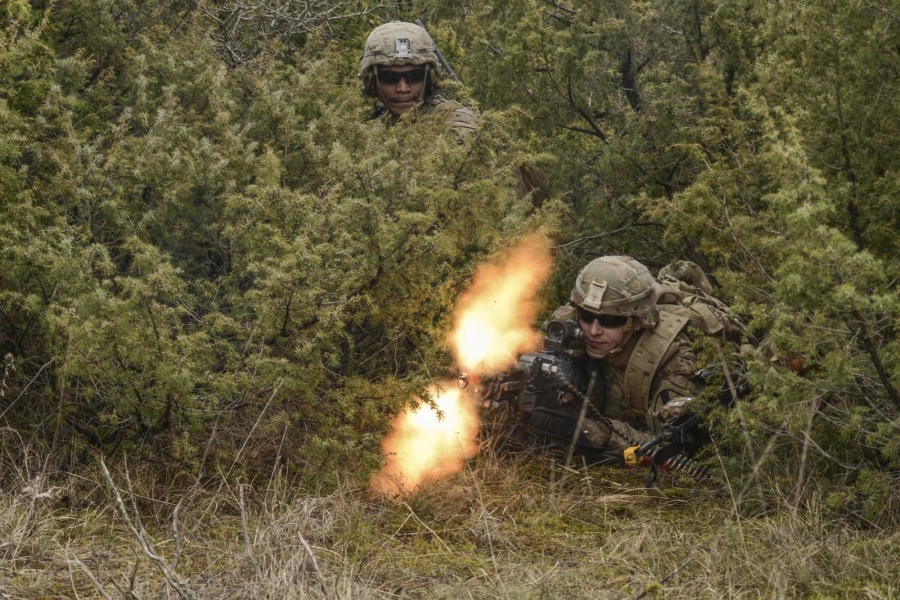 When asked whether “the military should intervene in domestic policy making,” nearly all survey respondents roundly rejected the idea. But US-trained military officials were less inclined, rating military intervention a 2.8 out of 10, compared with 3.5 in the control group.

To ensure the validity of my results, I employed several control measures to correct for potential biases, such as participants’ prior attitudes toward democracy.

Having established that individual trainees learn the intended practices and values in US military training, I then examined whether they share these lessons more widely within their military.

Statistical analysis of the same 350 surveys provides some initial evidence that they do.

This knowledge transfer may explain my next finding, that US military training helps countries keep the peace.

Here I zoomed out from modern-day Hungary to analyze 3,558 international military disputes between 1976 and 2007.

I found that countries that had received US training were less likely to have initiated the conflict than other countries. In fact, for every soldier trained in the US, the probability of a country instigating an international conflict decreases by about three-quarters of a percent, on average.

The benefits of US military training on domestic rule of law are more mixed.

I examined 120 insurgencies between 1976 and 2003 and found that countries with US-trained militaries were more likely to defeat the insurgents. Again, the probability of victory increased proportionally with the number of US-trained soldiers.

This analysis controlled for other kinds of military assistance the US provides to allies, like weapons and operational support.

But when US-trained militaries fight domestic insurgents, I found, the conflicts are usually longer than those in other countries. Uganda’s civil conflict lasted from 1978 to 1991. India’s lasted from 1978 to 2003. Militaries in both countries were receiving substantial American military education and training throughout.

I hypothesize that such prolonged conflicts may result when insurgents recognize the higher capacity of the US-trained government forces they are up against and resort to guerrilla tactics rather than open combat.

In some places, long conflicts have opened the door to decidedly undemocratic practices. 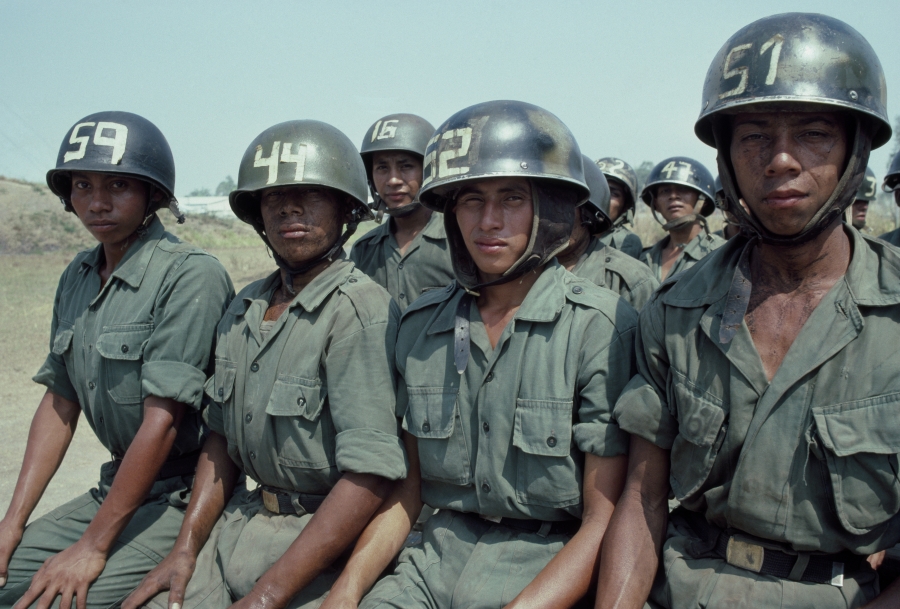 Salvadoran Army recruits await their turn during a parachute training exercise overseen by the U.S. in 1982, during the Salvadoran Civil War.

The El Salvador civil war is a good example. This fight between leftist insurgents and the US-backed right-wing government was fought from 1979 to 1991. Salvadoran government forces committed major human rights violations against civilians, including kidnapping the children of suspected insurgents, burning villages and destroying crops, according to a postwar truth commission.

My research establishes, possibly for the first time, that US military training programs achieve their stated goals: They transmit democratic values to foreign soldiers, who spread them among national armed forces.

However, it does not conclude that American military education is an unmitigated good. Far from it.

US foreign military training has produced more democratic commanders, better-trained warlords and everything in between. My next research project will try to determine which specific conditions create suboptimal, even deadly, results.