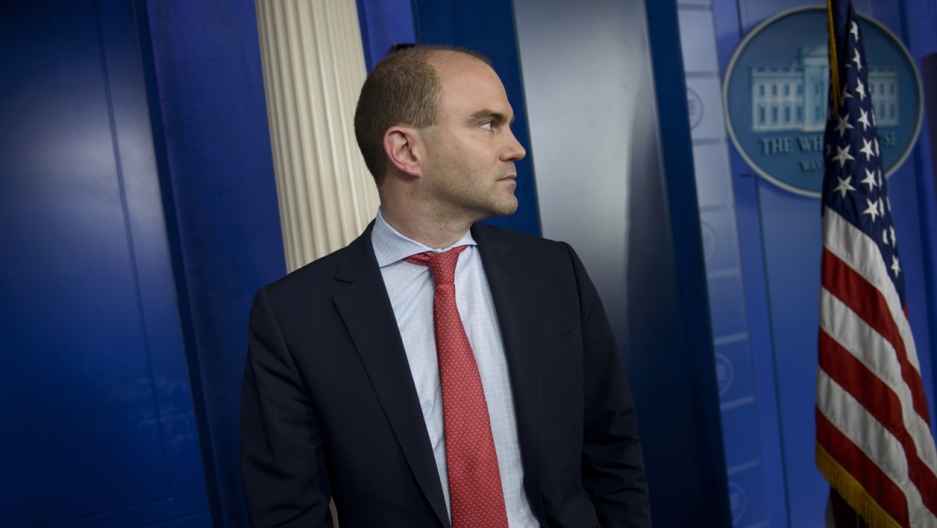 Last November the US State Department shut down its email over a weekend to install new security updates. That's because it noticed some suspicious activity. That suspicious activity was Russian hackers sifting through sensitive, though not classified, emails.

Now it is the White House that is attempting to swat away the Russian hackers. So far they haven't managed to access any classified systems. But the hackers have gotten non-public details about some sensitive things. For instance, they can see US President Barack Obama's daily schedule. The information is not classified, according to CNN. But it isn't made public and it is prized by foreign intelligence agencies everywhere.

Officials at several security agencies in the United States — including the FBI and the Secret Service — said the breach was one of the most sophisticated attacks ever launched against the United States. Maybe US officials should start using personal email instead?

Desperate to pay off almost $350 billion in debt, Greece is getting pretty creative. The European Union and the International Monetary Fund gave financially-troubled Greece about $260 billion in 2010 to bailout its faltering economy. Most of that money came from Germany. And so since then, Germany has played a leading role to try and get Greece to pull itself together.

Germany demanded strict austerity in Greece, which has slashed the salaries of public workers and raised taxes in the last four years. None of this sat well with Greeks, who took to the streets and last year elected an entirely new government that is, shall we say, a little less accommodating to Germany's demands.

But the new government has come up with a genius solution. It has calculated how much money Germany owes it in reparations for the Nazi occupation of World War II. And, conveniently, it's more than $300 billion so it will pretty much cover its debt for the bailout, and then some.

Germany, which is just about done with Greece's new government but is going to have to learn to be diplomatic if it ever wants its billions back, said reparations had been paid long ago and that Greece is just distracting everyone from the real issues.

Ya, probably. And it's working. Meanwhile, Greece is threatening to leave the European Union and is now making nice with Russia and China, the latter of which is famous for taking on large debts.

The Nazi aggression of World War II is raising the ire of the Russian government too. This one, though, will probably have a little less impact on the global balance of power. A famous toy store in Moscow is selling figurines and busts of World War II-era German soldiers, in full regalia. And authorities are not happy about it.

Government workers are now scouring the country to see if any other toy stores are carrying such offending merchandise. And the owners of the iconic Moscow store are being charged with inciting hatred and offending the dignity of veterans.

While the government is up in arms, most Russians couldn't actually care less. More than 65 percent say they aren't offended by the toys. And others worry that the precedent could affect collectors of Nazi paraphernalia.