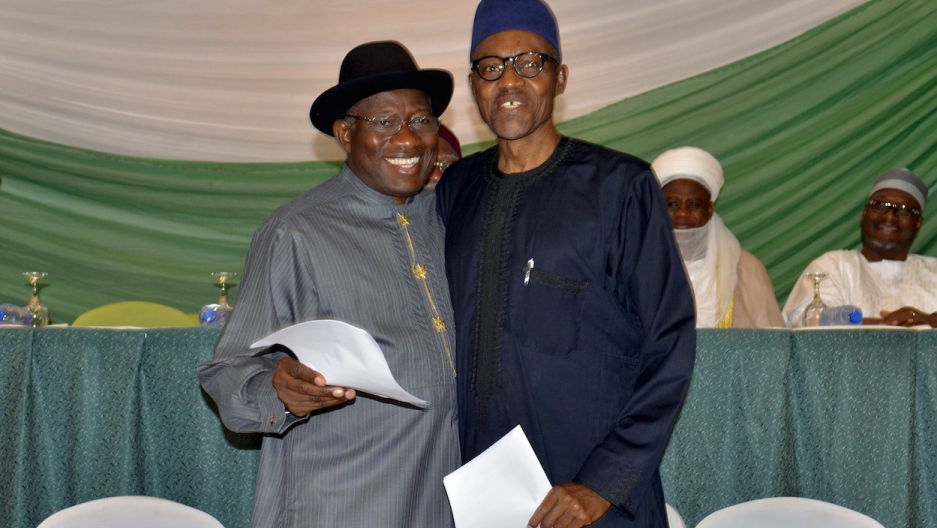 ABUJA — Three decades after seizing power in a military coup, Muhammadu Buhari became the first Nigerian to oust a president through the ballot box, putting him in charge of Africa's biggest economy and one of its most turbulent democracies.

President Goodluck Jonathan called Buhari on Tuesday to concede defeat in the weekend election, Buhari's camp said, an unprecedented step that should help to defuse anger among disgruntled Jonathan supporters.

In the religiously mixed northern city of Kaduna, where 800 people were killed in violence after Nigeria's last elections in 2011, Buhari's supporters streamed onto the streets, waving flags, dancing and singing in celebration.

Jonathan's People's Democratic Party (PDP) has been in charge since the end of army rule in 1999 but had been losing popularity due to a string of corruption scandals and the rise of Boko Haram's Islamist insurgency in the northeast.

"At about 5 minutes to 5, President Jonathan called General Muhammadu Buhari, the winner of the elections, to congratulate him," APC spokesman Lai Mohammed told reporters at the party's headquarters in Abuja.

"There had always been this fear that he might not want to concede but he will remain a hero for this move," he added. "The tension will go down dramatically."

Around him, women in brightly colored dresses danced and sang, ululating in celebration.

A final tally of the results compiled by Reuters gave the sandal-wearing and ascetic Buhari 15.4 million votes against 13.3 million for Jonathan, a margin of victory that is likely to render any legal challenges irrelevant.