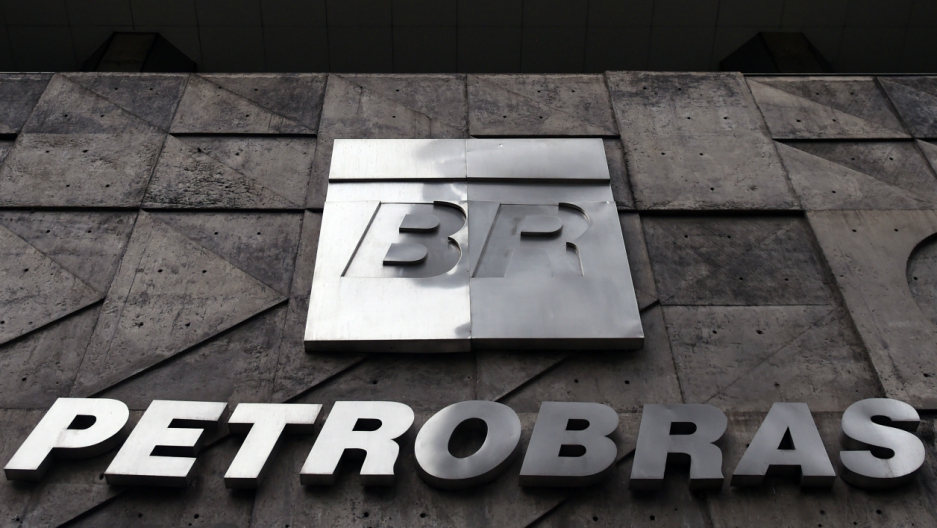 Dario Galvão, chief executive of the construction group, and Guilherme Esteves, who is being investigated for funneling bribe money, were taken to federal police headquarters in the southern city of Curitiba, according to a court spokeswoman.

Trials are underway there in what has become Brazil's biggest-ever corruption probe, which has been dubbed Operation Car Wash.

In December, prosecutors accused the CEO of participating in a cartel of construction executives that fixed prices on contracts at Petrobras, as the oil company is known.

Federal Judge Sergio Moro called Galvão the mastermind of the company's criminal activity and said he posed a risk of committing more crimes. Prosecutors have proof of his crimes from 2008 until 2014, Moro wrote in a court decision.

Two dozen of Brazil's biggest engineering firms are being investigated for overcharging on Petrobras contracts and using the excess to bribe executives, politicians and political parties.

A spokeswoman for Grupo Galvão declined to comment on the arrest. Esteves was not available for comment.

In a sign of the broadening economic impact of the probe, Galvão Engenharia, part of Grupo Galvão, filed for bankruptcy earlier this week.

Galvão Engenharia was also one of 23 companies blacklisted by Petrobras in December, with the oil company cutting off payments and banning the firms from bidding on future contracts.

Nearly 100 people, including the treasurer of President Dilma Rousseff's Workers' Party, have been indicted in the year-old probe, and prosecutors say more criminal charges will be presented. About 20 executives and money changers are currently in state and federal jails in Curitiba, including the head of Galvão Engenharia, Erton Fonseca.

Eduardo Leite, vice president of another firm accused of belonging to the cartel, Camargo Correa, was transferred to house arrest this week after agreeing to a plea deal to cooperate with investors. Another executive from the firm would be released soon, the court spokeswoman said.