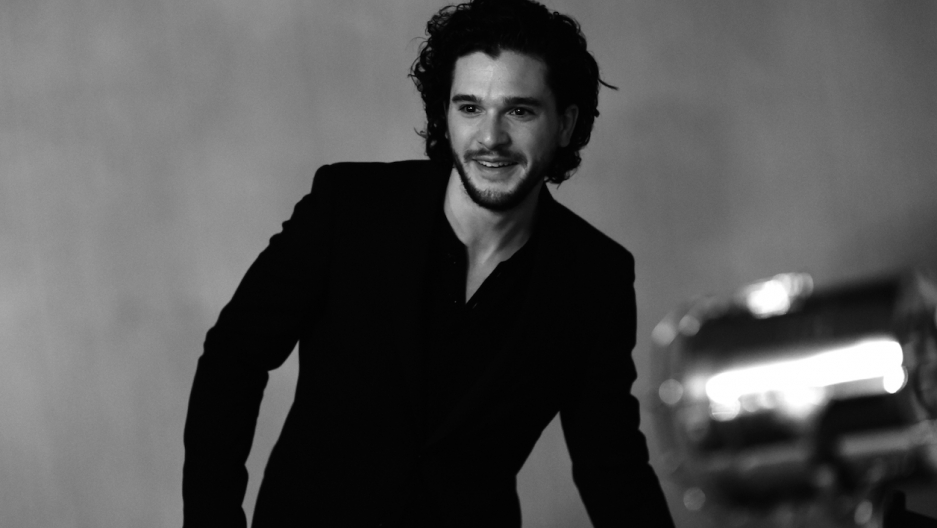 Meyers asked him about Belfast, the Northern Ireland capital, where Harington and the rest of the cast and crew stay when filming scenes in the region.

Harington hesitated. “I have to be careful what I say,” he said.

This is when he should have stopped talking.

It is hard to overstate how important “Game of Thrones” is to Northern Ireland. Production alone has injected some $160 million into the economy, with “Game of Thrones”-related tourism generating another $12.5 million.

It has given the area an identity apart from the Troubles, the three-decade sectarian conflict for which it is infamous.

Do you know nothing, Jon Snow?

“They’ve got a wonderful tourist board,” Harington went on.

“They celebrate three things: having the most bombed hotel in Europe [the Europa, attacked 28 times during the Troubles]. They built the Titanic, which is a ship that sunk on its maiden voyage. And now they have ‘Game of Thrones,’ the most depressing TV show in history.”

Not exactly a fiery takedown of the city. Still, many in Belfast felt it was more than a diminutive English pretty boy should be allowed to say in public.

Others were less polite.

“Kit Harington is a knob,” one woman tweeted bluntly. (Knob is British slang for a part of the male anatomy; applied to the whole individual, generally not a good thing to be.)

If Jon Snow does get bumped off in GoT at some point, in a little corner of Belfast will be : Yeeeooo slap it up ye big lad

(“Yeeeooo” is an expression of delight, and that last part means “serves you right.” We had to send it out for translation.)

And another, in County Antrim:

(Your ballix are not a part of the body you’d want knacked in.)

And designing new posters for that wonderful tourist board Harington mentioned.

It took four days before Harington cracked and apologized. He called the city a “second home” in an interview with local publication Belfast Life, saying he thought he was enough of a local to be permitted to make jokes (which, he now knows, he is not.)

“I hope no one watched that and thought Belfast was not a great place,” he said.

Check out two minutes with the "real" Jon Snow: