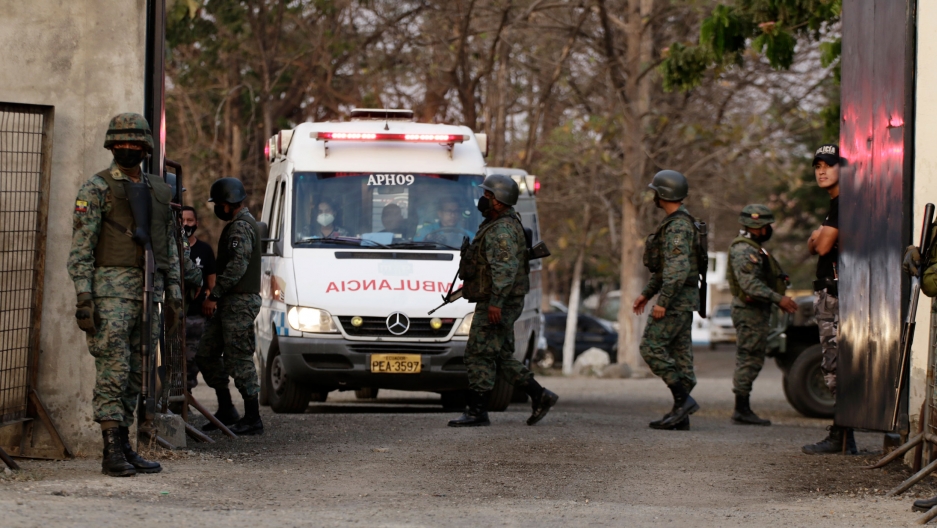 An ambulance leaves the Litoral Penitentiary after a prison riot, in Guayaquil, Ecuador, September 29, 2021.

Ecuador
Ecuador's president, Guillermo Lasso, declared a state of emergency Wednesday for the country’s prison system after a riot at a prison in the port city of Guayaquil led to the death of 116 people, with 80 more injured. The grisly violence stemmed from a gang war in the prison and included several beheadings. Lasso’s administration sent 400 police to the facility to regain control, and the BBC reports that neighbors heard explosions and gunshots on Thursday morning. Officials say this is the deadliest act of violence ever reported in Ecuador's penitentiary system.

France
Former French president, Nicolas Sarkozy, was convicted Thursday for illegal campaign financing during his unsuccessful bid for reelection in 2012. Sarkozy, who was sentenced to a year of house arrest, becomes the first former president in France’s modern history to be convicted and sentenced to a prison term for actions during his term. Sarkozy, who is facing other legal troubles, will appeal the conviction, according to his lawyer.

Former adviser Sarah Chayes: The US failed to understand how Afghans wage war 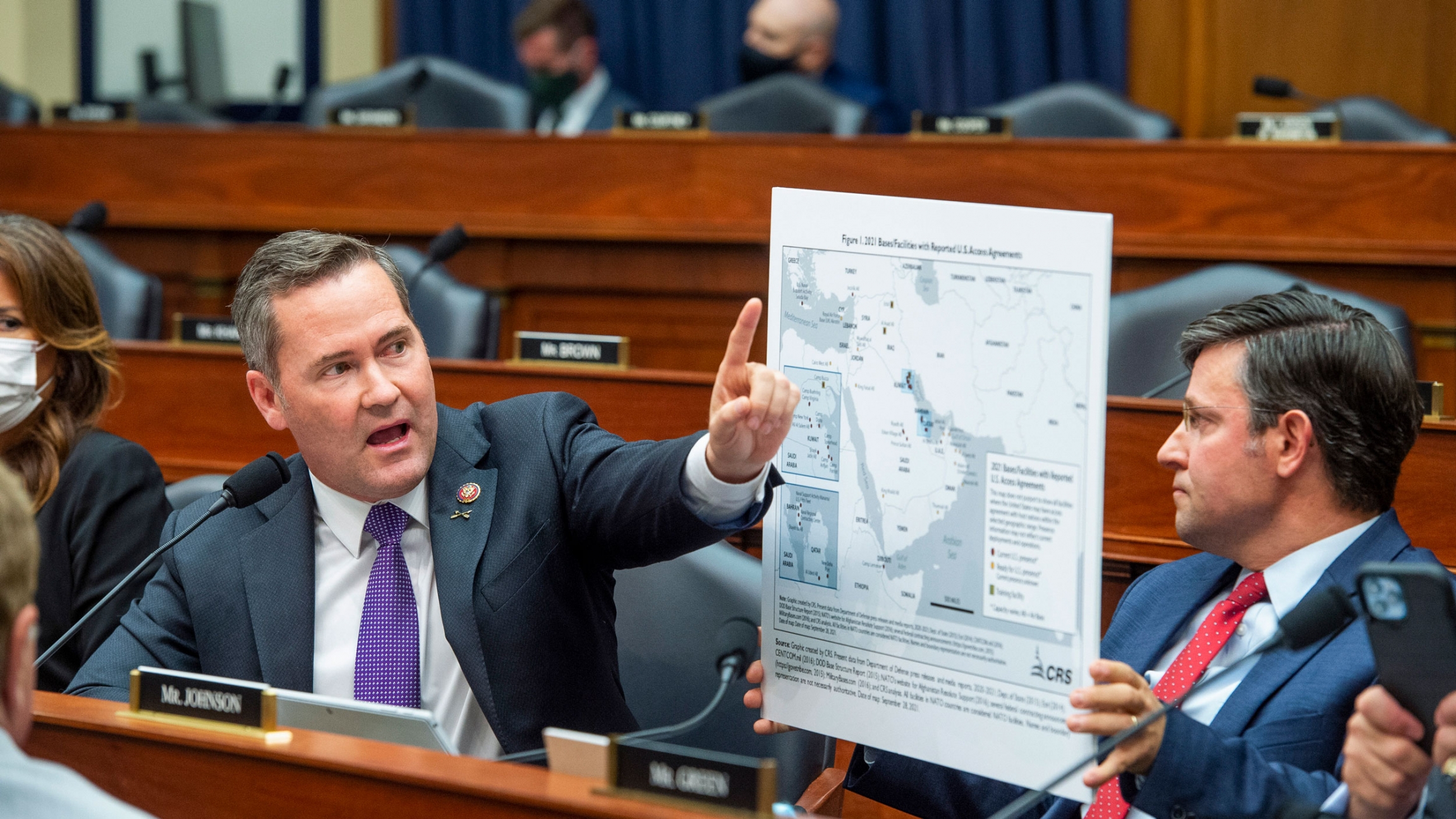 Florida Rep. Michael Waltz speaks as Lousiana Rep. Mike Johnson displays a map during the House Armed Services Committee on the conclusion of military operations in Afghanistan and plans for future counterterrorism operations, on Capitol Hill in Washington, Sept. 29, 2021.

A logistical success, but a strategic failure. That's how top US generals described the US withdrawal from Afghanistan, in the second day of hearings on Wednesday on Capitol Hill. Much of the most intense questioning dealt with intelligence failures and how the US missed signs pointing to the rapid collapse of the Afghan government.

Sarah Chayes, who served as a special adviser to the US military in Afghanistan and the chairman of the Joint Chiefs of Staff after a decade on the ground in Kandahar, joined The World's host Marco Werman to discuss the military testimonies on the US' chaotic withdrawal from Afghanistan. 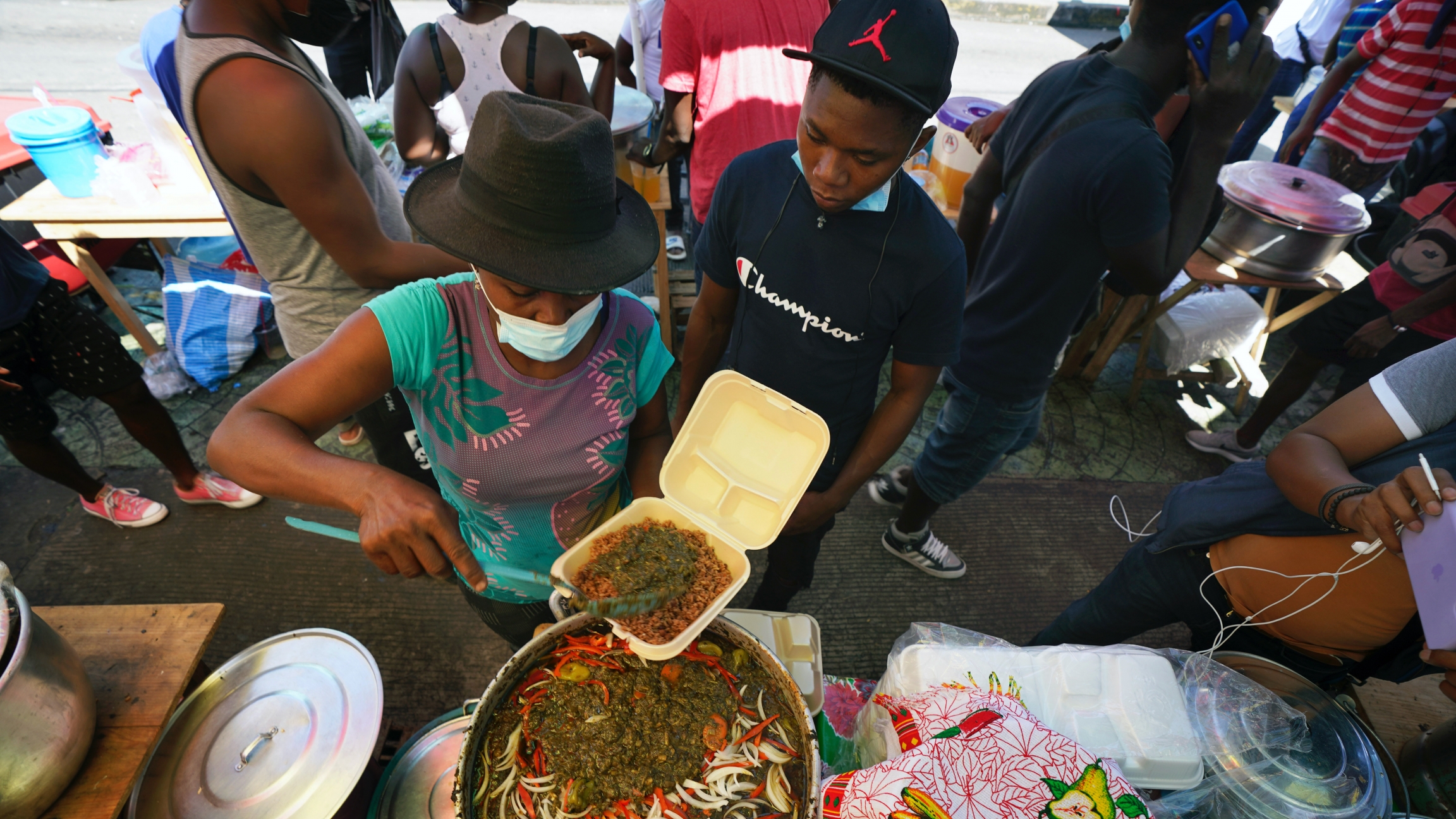 A Haitian vendor sells traditional food outside a market in Tapachula, Mexico, Sept. 3, 2021. Thousands of mostly Haitian migrants have been stuck in the southern city of Tapachula, many waiting here for months and some up to a year for asylum requests to be processed.

The city of Tapachula in southern Mexico, close to the border with Guatemala, has become a transit point for thousands of migrants from Haiti and Central and South America. But it's now become a place where many are trapped in limbo.

Swedish musician José González was first inspired by the Brazilian bossa nova and Latin folk that his parents played at home in Argentina. Then he took notice of the hardcore punk bands he heard while a student at the University of Gothenburg in Sweden. 🎧 In his latest album, “Local Valley,” he turned to Africa, particularly Ghanaian highlife.

And you can listen to music from González and other artists we have featured on the show on "The World's Global Hits" Spotify playlist. 🎶

Listen: Lights out in parts of China 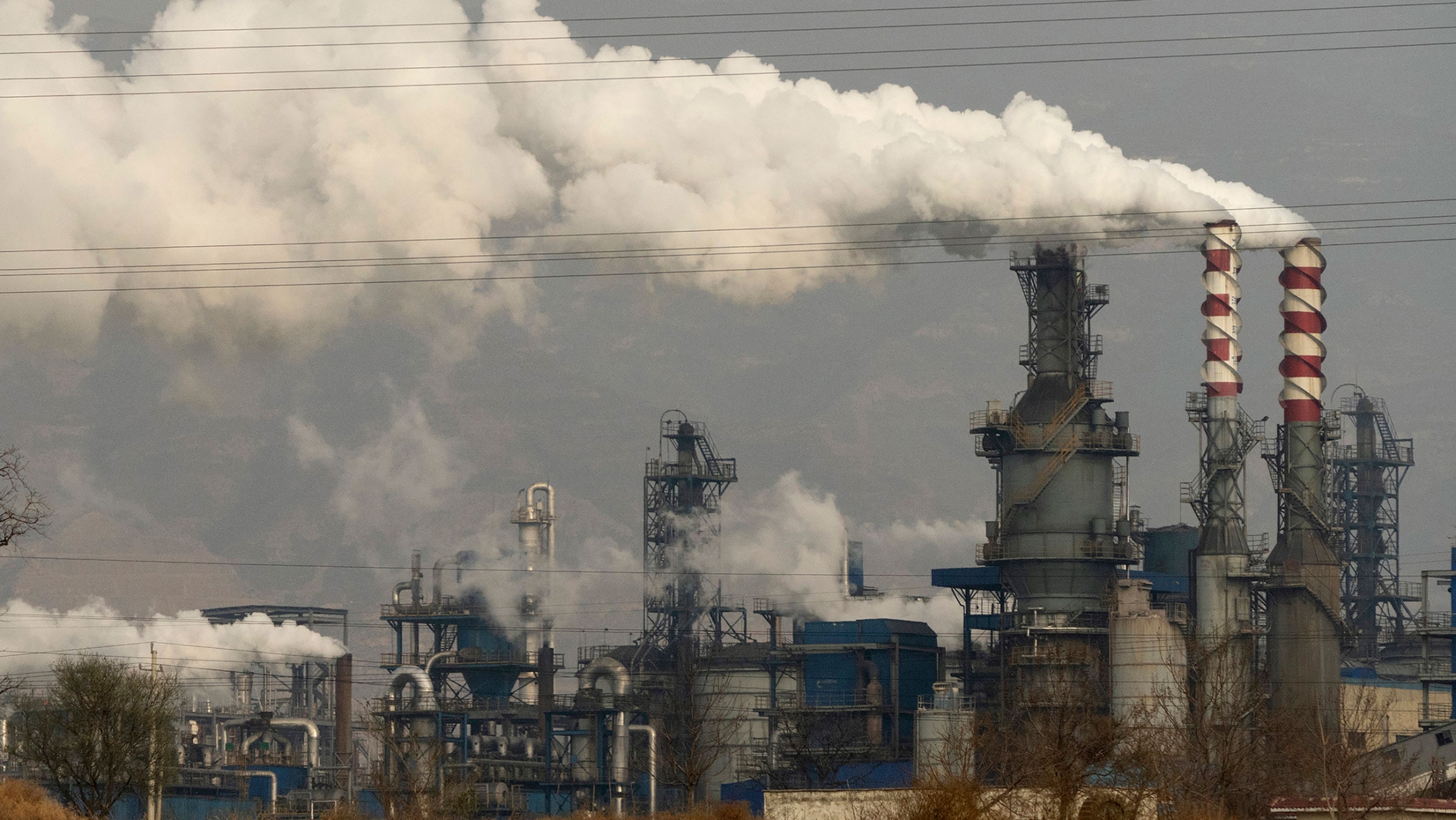 Smoke and steam rise from a coal processing plant in Hejin in central China's Shanxi Province, Nov. 28, 2019. Global shoppers face possible shortages of smartphones and other goods ahead of Christmas after power cuts to meet government energy use targets forced Chinese factories to shut down and left some households in the dark.

The lights have gone off in parts of China. Elevators have shut down and streetlights have gone dark. The country isn't producing enough electricity. Shortages are being blamed on the high cost of fuel due to strong demand from industries and tougher emission standards. And, the city of Tapachula in southern Mexico, close to the border with Guatemala, has become a transit point for thousands of migrants from Haiti, and Central and South America. The World looks at how the city has changed since the migrants’ arrival. Plus, a cassette tape with a recording of an interview with John Lennon and Yoko Ono has been auctioned off in Denmark for more than $58,000. The recording, made by four Danish teenagers in 1970, includes Lennon and Ono singing two songs, “Give Peace a Chance” and “Radio Peace,” which was never released.