Now that the Taliban have reportedly taken full control of Afghanistan and begun forming a government, a looming challenge awaits: How will they keep their country and economy afloat financially?

For the past 20 years, the US government and other countries have financed the vast majority of the Afghan government’s nonmilitary budget — and every cent of the fighting force that melted to the Taliban so quickly in August 2021. Now, with American aid likely out of the question and billions in central bank foreign reserves frozen, the Taliban will have to find other means to pay for salaries and support citizens and infrastructure.

I’ve been studying the finances of the Taliban and American-backed government for many years as an economic policy analyst at the Center for Afghanistan Studies. Understanding how the Taliban will pay for their government begins with the last time they were in power over 20 years ago. 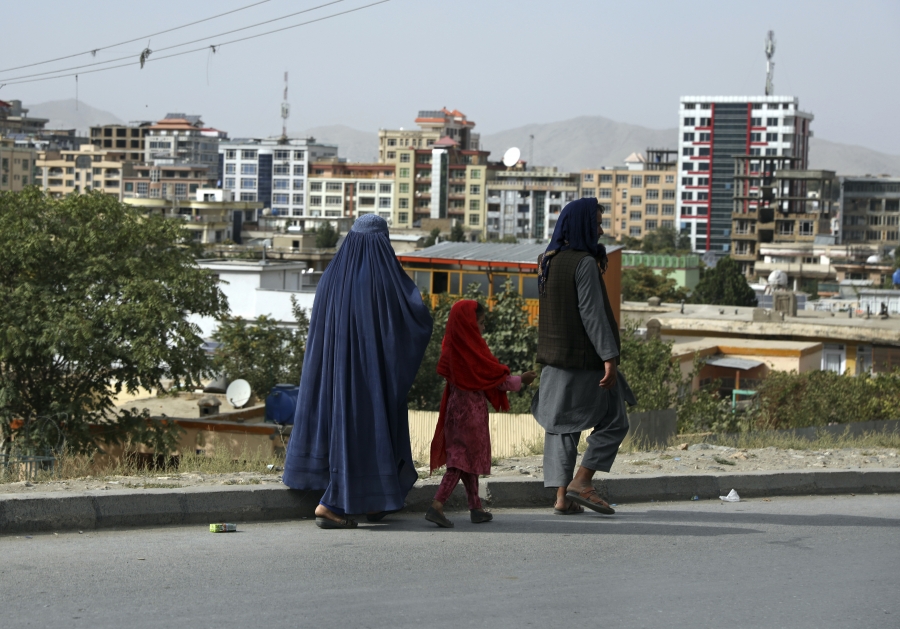 Kabul has changed quite a bit in two decades.

Afghanistan has changed a lot

In the 1990s, Afghanistan was a very different country.

The population was under 20 million and relied on international aid groups for the few services they could provide. In 1997, for example, the Taliban government had a budget of just US$100,000, which was barely enough for the salaries of government officials, let alone the entire country’s administrative and development needs.

Today, Afghanistan has changed markedly. The population has grown significantly, and its citizens increasingly came to expect services such as health care, education and basic utilities. In 2020, for example, Afghanistan had a nonmilitary budget of $5.6 billion.

As a result, Kabul has been transformed from a war-ravaged city into a modern capital, with a growing number of high-rises, internet cafes, restaurants and universities.

Still, government revenue was beginning to cover a growing share of domestic spending in recent years. Sources included customs duties, taxes, income from fees on services like passports, telecommunications and roads, as well as revenue from its vast but mostly untapped mineral wealth.

Revenue would have been a lot higher were it not for the government’s endemic corruption, which some experts and officials cite as a key reason for its downfall. A report from May 2021 suggested that $8 million was being embezzled out of the country every day, which would add up to about $3 billion a year. 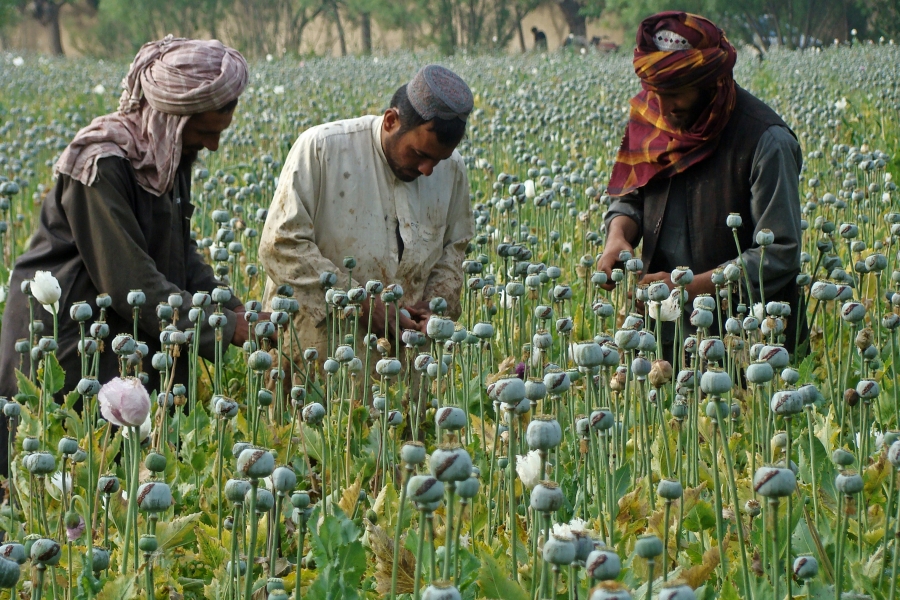 The Taliban have made a significant share of their revenue in the past from the drug trade.

Where the Taliban gets its money

Meanwhile, the Taliban had their own significant revenue streams to finance their insurgency as it gained control of the country.

In the 2019-2020 fiscal year alone, the Taliban raked in $1.6 billion from a wide variety of sources. Most notably, the Taliban earned $416 million that year from selling opium, over $400 million from mining minerals like iron ore, marble and gold, and $240 million from donations from private donors and groups.

US intelligence agencies and others believe that various countries, including Russia, Iran, Pakistan and China have helped finance the Taliban.

With those resources, the Taliban were able to buy plenty of weapons and grow their military ranks as they took advantage of the US withdrawal and conquered Afghanistan in a matter of weeks.

But winning the war may be easier than running the county, which faces many problems.

Afghanistan is currently enduring severe drought that threatens over 12 million people — a third of the population — with “crisis” or “emergency” levels of food insecurity. Prices for food and other essentials have soared, while most banks started to reopen with limited cash availability.

And like many countries, its economy has been hurt by COVID-19 — and some fear a resurgence in cases as vaccination rates plunge. Many public health facilities face severe funding shortages.

The Taliban also face daunting financial challenges. Roughly $9.4 billion in Afghanistan's international reserves were frozen immediately after the Taliban took over Kabul. The International Monetary Fund suspended more than $400 million in emergency reserves, and the European Union halted plans to disperse $1.4 billion in aid to Afghanistan through 2025. 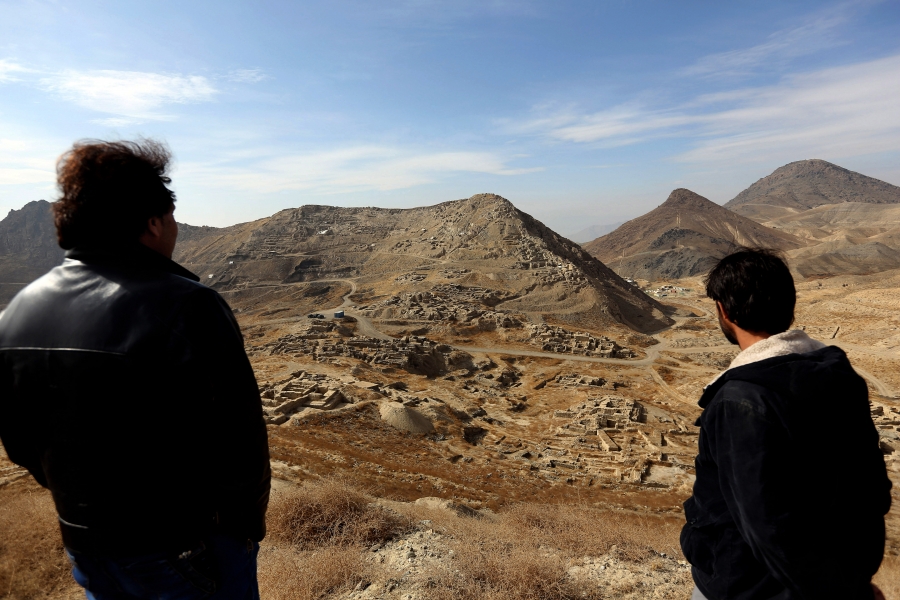 A massive, untouched wealth of minerals, including lithium and copper, is hiding in Afghanistan.

Still, as they finish making their government and plotting a future course, the Taliban have a few sources they might be able to tap to generate enough money to run their reclaimed country:

Hanif Sufizada is the education and outreach program coordinator at the University of Nebraska Omaha.

This article is republished from The Conversation, a nonprofit dedicated to unlocking the knowledge of experts for the public good.