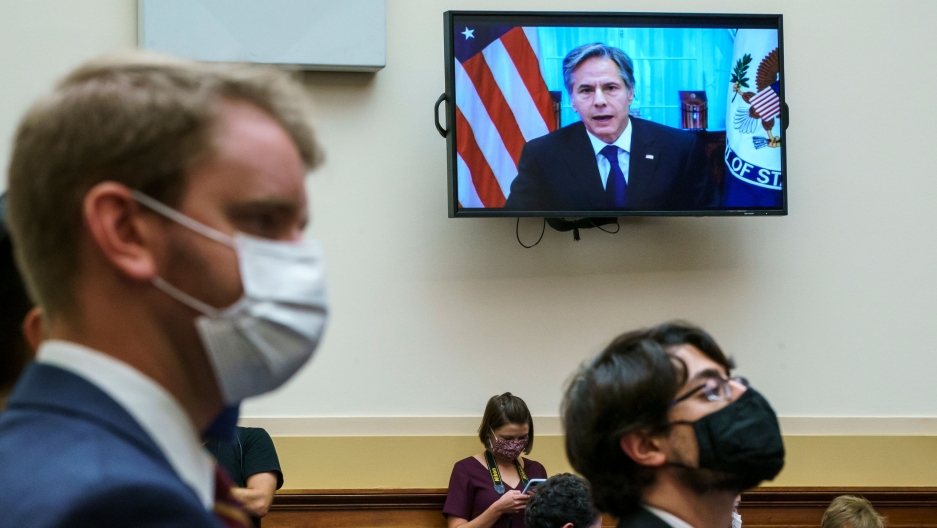 US Secretary of State Antony Blinken appears remotely on a TV monitor to answer questions from the House Foreign Affairs Committee about the US withdrawal from Afghanistan, Sept. 13, 2021.

Afghanistan
The US’ top diplomat, Secretary of State Antony Blinken, defended the country’s withdrawal from Afghanistan before the House Foreign Affairs Committee. During the hearing, Blinken stressed to critics that the Biden administration inherited a deal signed by the previous Trump administration with the Taliban to end the US' longest-running war, but which had no concrete plan to execute it. "We inherited a deadline. We did not inherit a plan,” Blinken said in the contentious hearing on Monday in more than five hours of testimony. GOP lawmakers called the withdrawal “a disaster” and complained over the lack of response to the rapid collapse of the Afghan government and the evacuation of Americans and Afghan nationals who worked with the US and NATO allies. Blinken will appear before the Senate Foreign Relations Committee on Tuesday.

Pope Francis
Pope Francis has begun a four-day visit to Slovakia after a seven-hour stop in Hungary. It’s the pope’s first trip after a recent intestinal surgery and a nearly two-year travel hiatus because of the pandemic. It’s also the first papal visit to Slovakia in 18 years. Pope Francis will go to the far east of the country to visit the impoverished and marginalized Roma minority in Kostice. It's one of the biggest settlements where the poorest of Slovakia’s Roma live. In his short visit to Hungary, the pope met with Prime Minister Viktor Orbán and urged Hungary to “extend his arms toward everyone” in what is seen as a critique of Orbán’s anti-immigrant policies.

Climate anxiety
If you’re worried about climate change, you are not alone. Nearly 45% of young people interviewed in a global survey say they feel anxiety or distress about climate change and the perceived government inaction to curtail it. Nearly 75% of respondents say that the future is frightening. The survey, conducted by the University of Bath in collaboration with five universities, interviewed 10,000 people aged 16-25 in 10 countries and claims to be the largest of its kind. Many of the respondents said they feel abandoned by politicians and adults, and two-thirds reported feeling sad and anxious about the future. 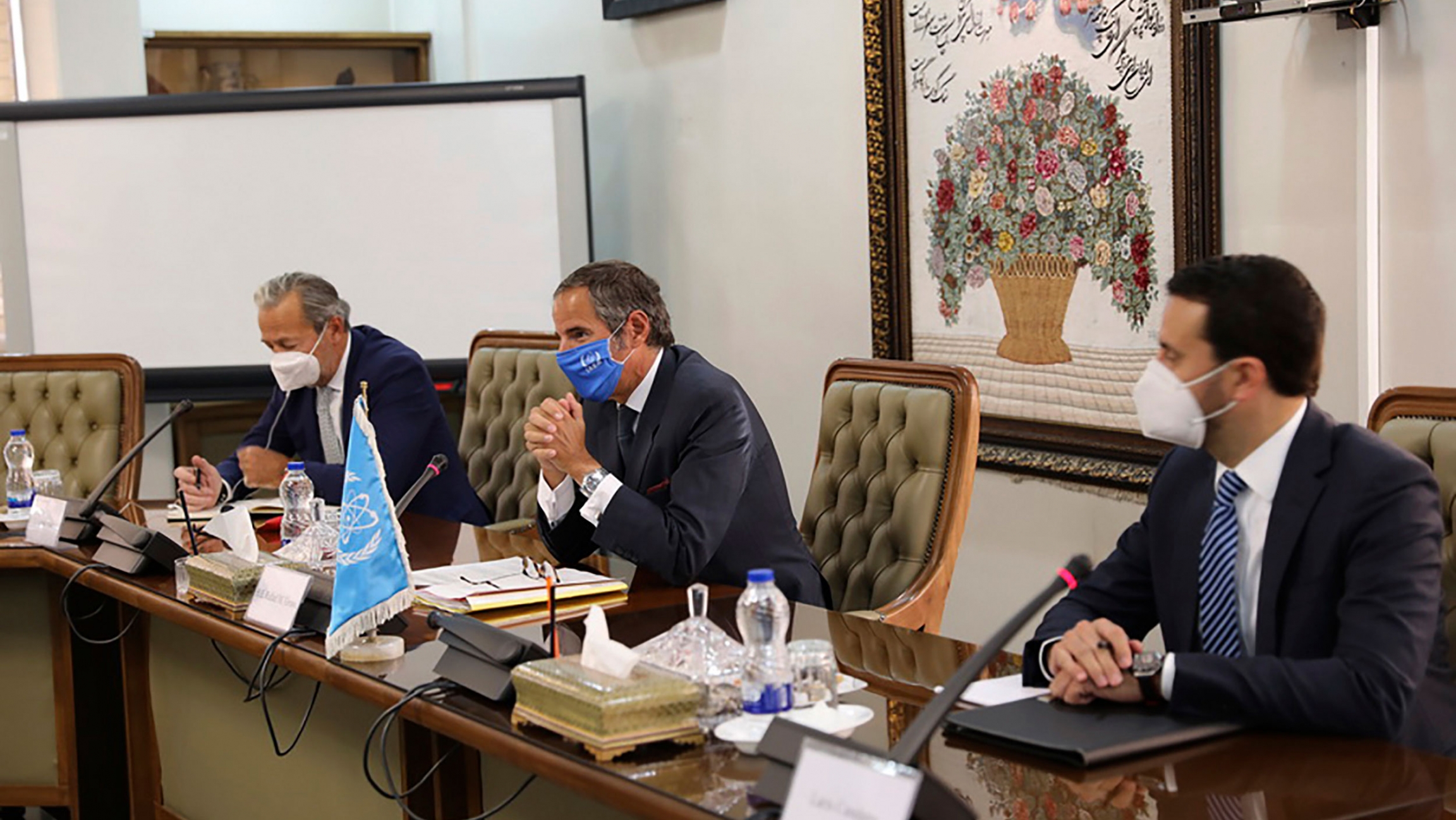 Nuclear talks between the US and Iran remain stalled, but a new agreement between Iran and the United Nations is providing some hope that those nuclear talks could relaunch. Naysan Rafati, a senior Iran analyst with the International Crisis Group, told The World's Carol Hills that the agreement is a very technical issue with resetting cameras. But, analysts are looking at the agreement with optimistic questions.

"Really what I think the US, the three European parties, everyone that's interested in reviving the JCPOA [Joint Comprehensive Plan of Action] we're looking to was, will Tehran, would they make any kind of nod toward cooperative relations with the IAEA?" Rafati asked. "And that could in turn, lead to a resumption of negotiations, or would they drag this out, risk a censure resolution and see the crisis kind of continue to escalate?" 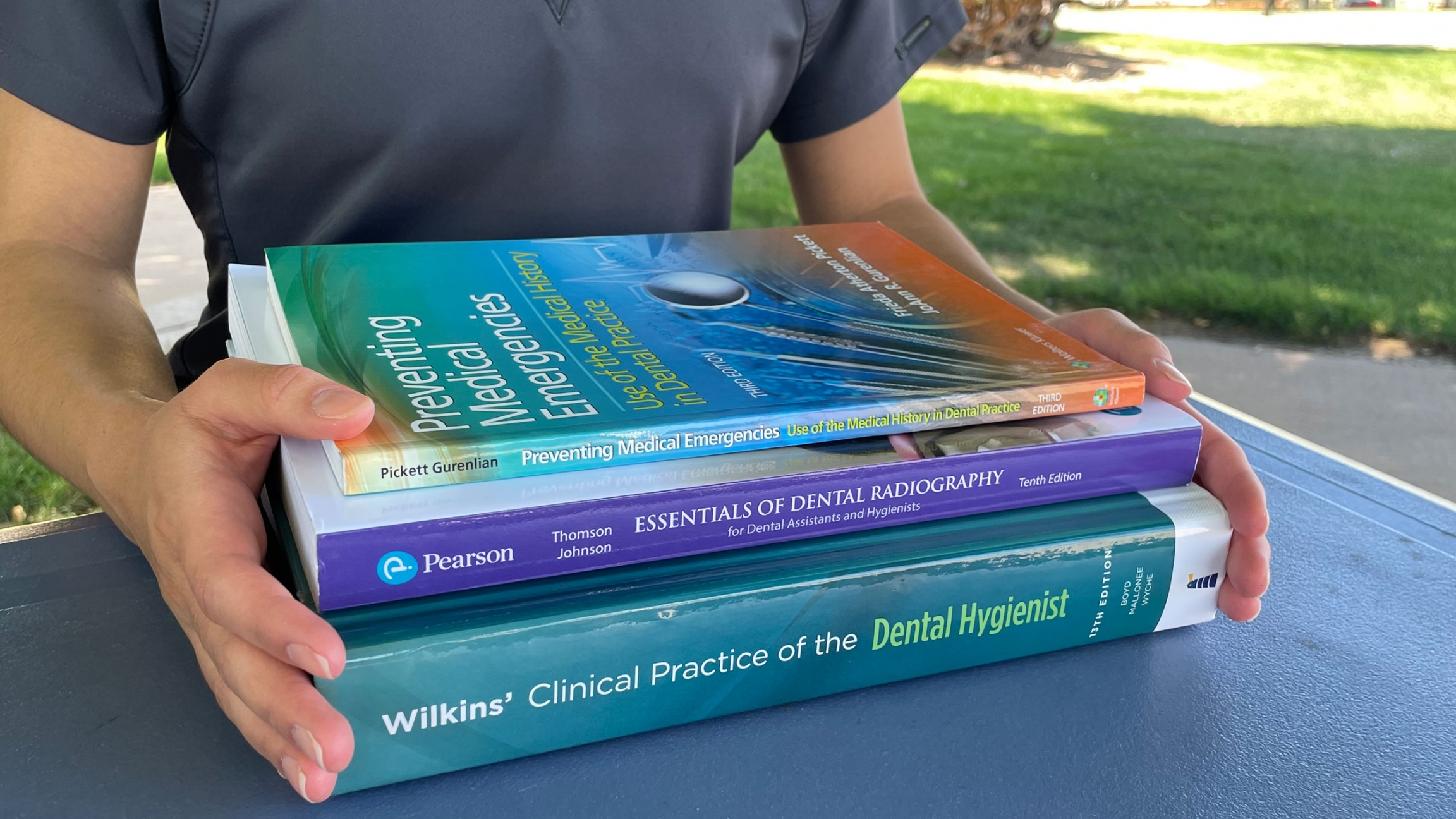 One of the biggest barriers to attending and finishing college is money. Yet, most undocumented students are not eligible for federal financial aid. Colorado is one of at least seven states that provide financial aid to undocumented students. To be eligible, a person must meet several qualifications, like attending a Colorado high school for three years before graduating.

Researchers in Germany have found that cows can be toilet trained. And, that's not just something to joke about (although 🤣). The massive amounts of urine waste that cows produce — eight gallons a day — is a serious environmental issue because the urine mixed with soil and feces leads to problems like the airborne pollutant nitrous oxide. The researchers suggested that toilet training cows could be helpful in reducing greenhouse gas emissions!

Scientists toilet trained cows. Get the real poop (though they only trained them to pee in the proper place) here: https://t.co/JUE8wYer8e pic.twitter.com/wn8zVrxD5G 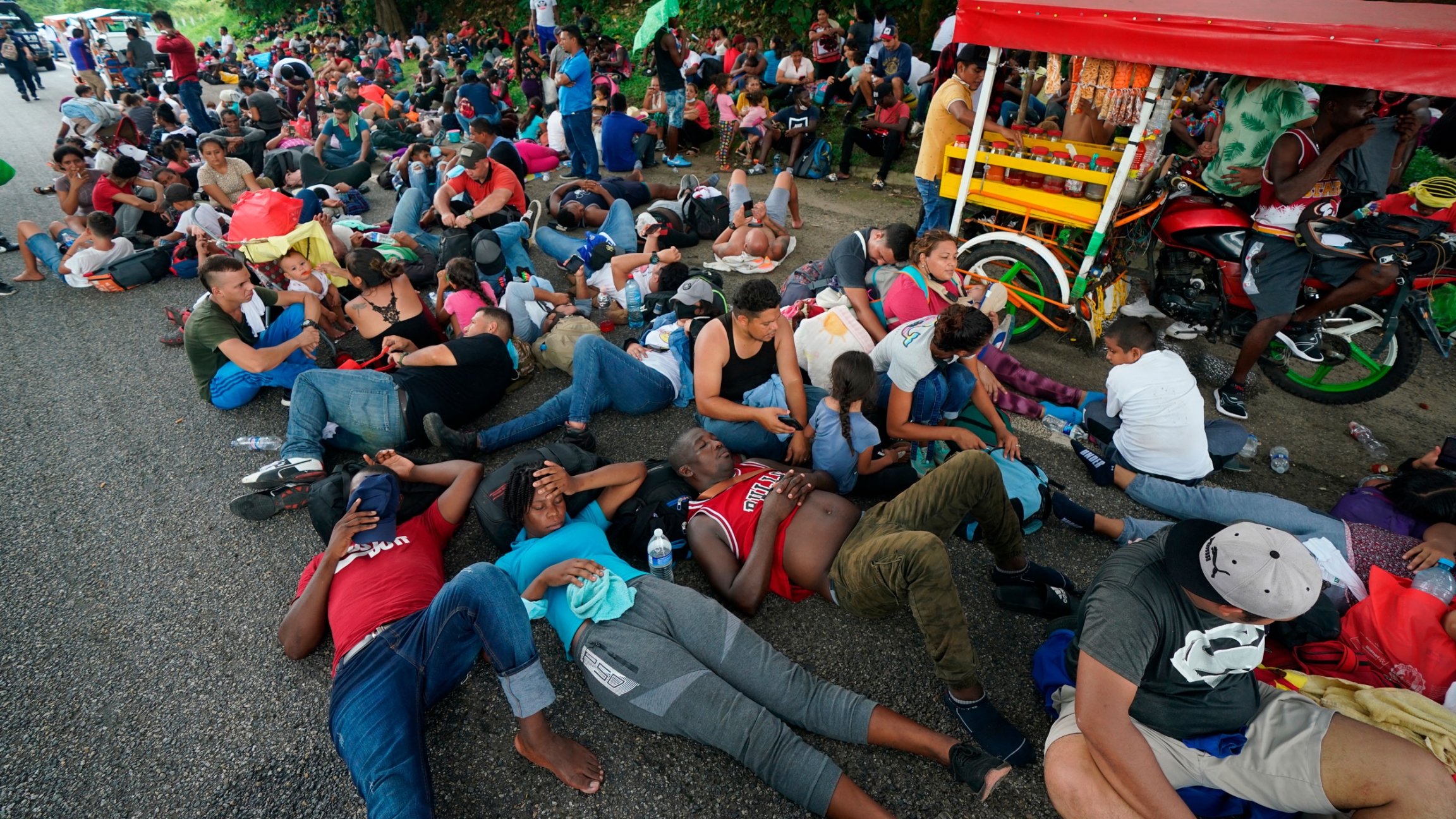 Migrants who are part of a large group heading north stop to rest along the Huehuetan highway, Chiapas state, Mexico, Sept. 4, 2021.

Mexican immigration officials and National Guard soldiers have been chasing and detaining groups of migrants attempting to leave the southern state of Chiapas. Also, Iran and the United Nations’ nuclear watchdog came to an agreement on Sunday with a focus on monitoring devices at Iranian nuclear sites. Plus, the fearsome Komodo dragon can take down animals as big as a horse. But now, the dragons are the ones under threat.