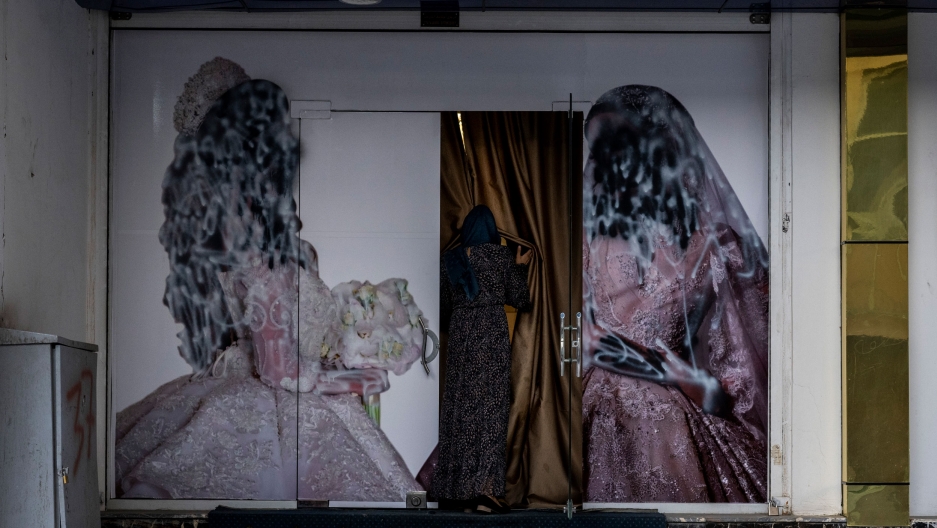 A woman enters a beauty salon in Kabul, Afghanistan, Sept. 11, 2021. Since the Taliban gained control of Kabul, several images depicting women outside beauty salons have been removed or covered up.

Afghanistan
The Taliban are increasingly under scrutiny over their promises of a different governance as the head of the United Nations Human Rights Council on Monday warned of a “new and perilous phase” for Afghanistan. Michelle Bachelet cited “multiple” allegations of the Taliban searching out Afghans who worked for the US and NATO and criticized the militant group for a disconnect between their words and actions on women’s rights and reprisal killings. Bachelet’s comments follow other leaders in the West criticizing the Taliban’s actions. Meanwhile, the UN is holding a conference in Geneva seeking to stave off an escalating humanitarian crisis in Afghanistan by raising $600 million in aid.

North Korea
North Korean officials said the country had successfully tested long-range cruise missiles over the weekend. While not a violation of UN sanctions, the tests raise concerns for neighboring countries and US allies over a potential arms race. The missile tests come as the Biden administration’s envoy for North Korea, Sung Kim, is set to meet with South Korean and Japanese officials in Tokyo on Tuesday.

Peru
Peruvian officials are debating what to do with the body of Abimael Guzmán, the leader of the brutal Shining Path insurgency who died on Saturday, at 86. Guzmán was captured in 1992 and was serving a life sentence in prison for terrorism and other bloody crimes connected to the killing and disappearance of nearly 70,000 people during the Shining Path conflict. Under Peru’s laws, his body should go to his wife, Elena Iparraguirre. But Iparraguirre is also in prison and the Peruvian government has raised concerns that Guzmán’s gravesite could become a rallying point for extremists. A decision over his final resting place is expected later on Monday.

Taliban’s 'Islamic Emirate of Afghanistan' is based on specific ideology 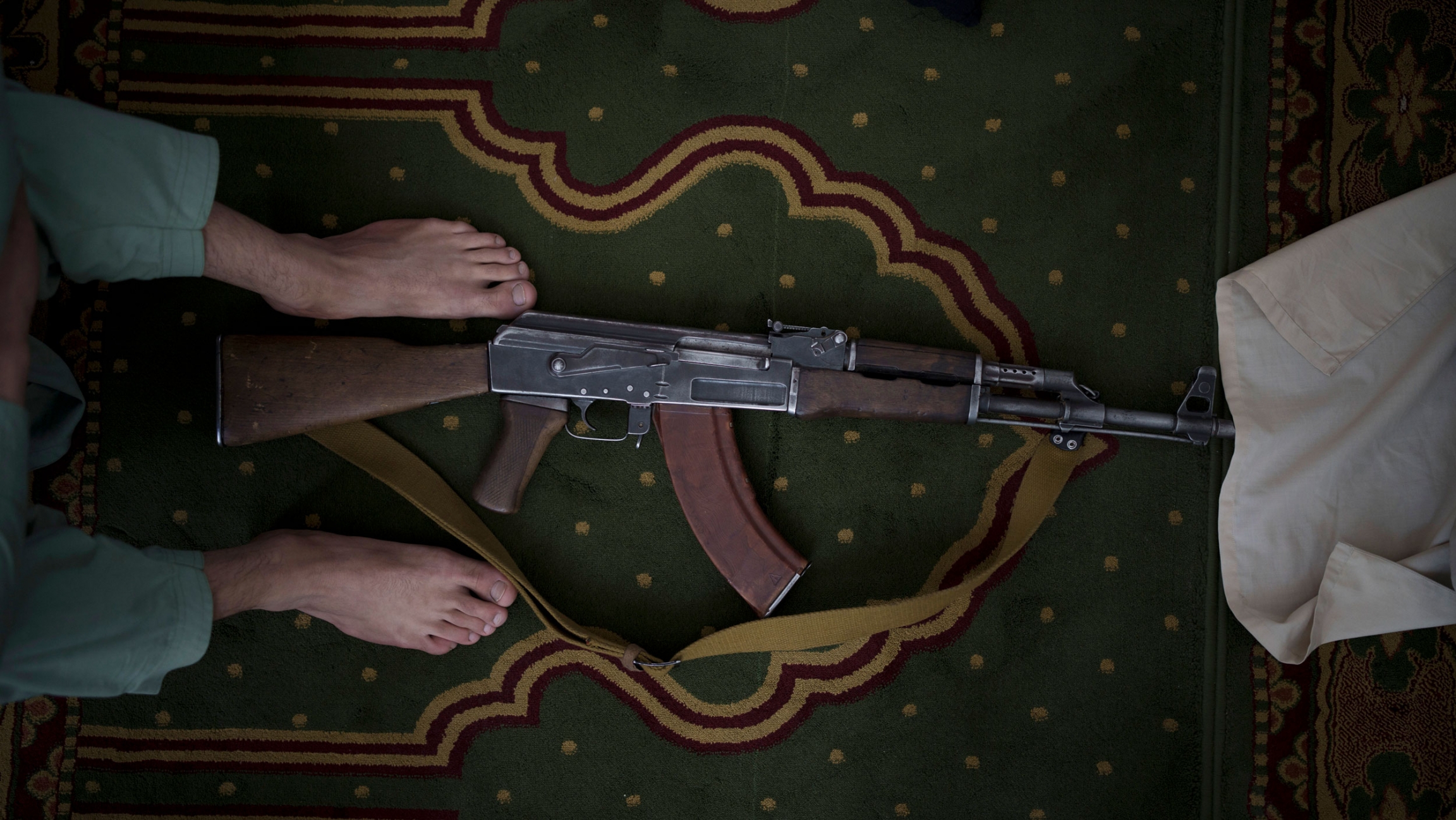 A Taliban fighter lays his AK-47 rifle down during Friday prayers at a mosque in Kabul, Afghanistan, Sept. 10, 2021.

The Taliban have announced a new interim government. Islam is the key pillar of the group's vision, but which interpretation of Islam will guide their governance?

Even before the Taliban takeover this past August, Afghanistan was an Islamic country. The official name of Afghanistan included "Islamic Republic." But the Taliban follow a specific interpretation of Sunni Islam which will be implemented across the country. 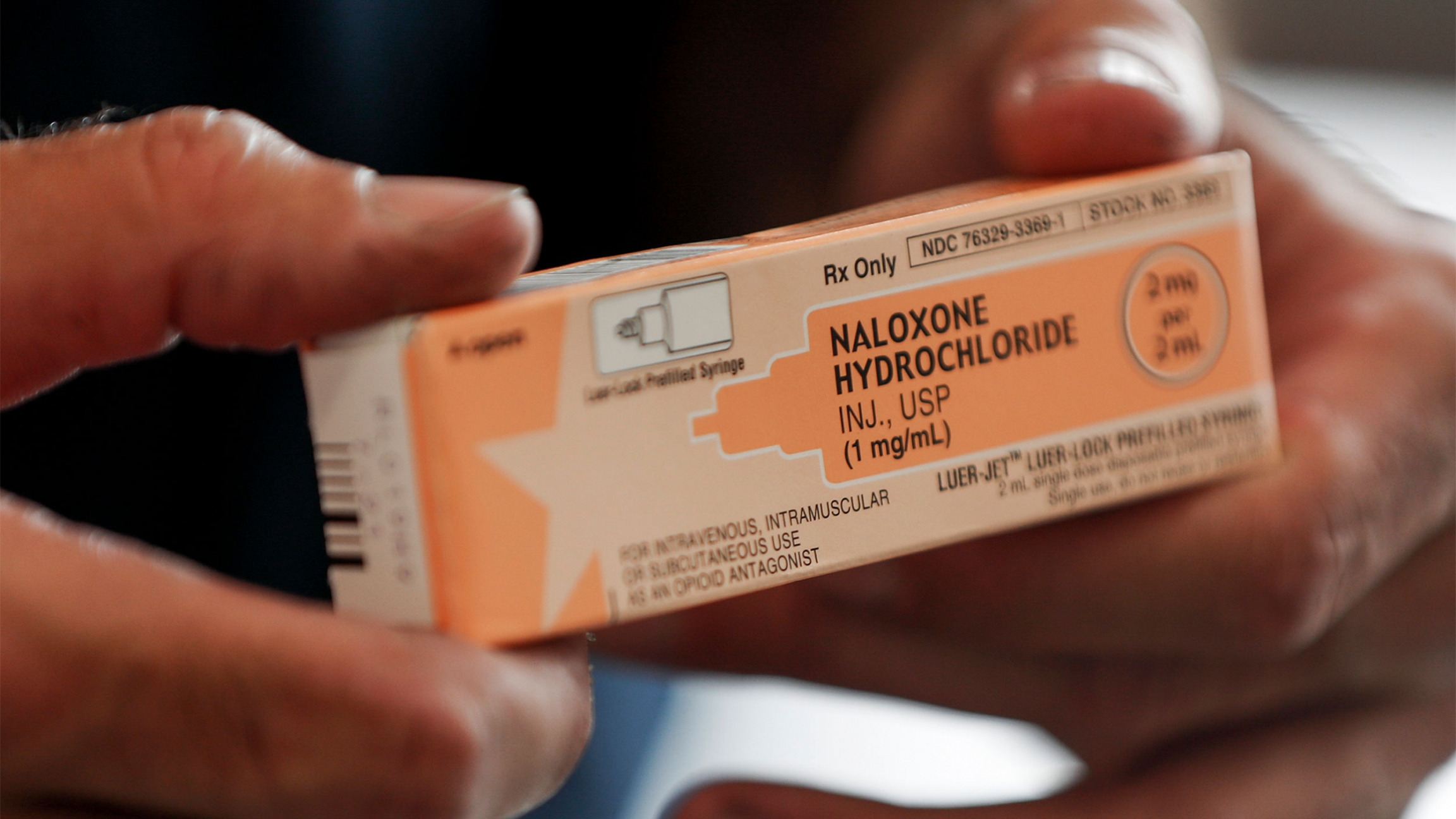 A fire medic holds a box containing naloxone hydrochloride which is carried in all their department's emergency response vehicles, in Akron, Ohio, Sept. 11, 2019.

The Canadian province of British Columbia was already years into a public health emergency when COVID-19 arrived: deadly drug overdoses. A main driver has been the quality of street drugs, which increasingly contain even more potent opioid analogs, like fentanyl, or other substances, like animal tranquilizers.

Think Paris. Think Arc de Triomphe.  Now think of art by late artist Christo and his signature art. It was a dream of his to drape the iconic Paris landmark for an outdoor art exhibit. That dream became reality this past weekend with 270,00 square feet of silver and blue sheet of recyclable fabric unfurled from the top of the war memorial.

Listen: Which interpretation of Islam will guide Taliban governance? 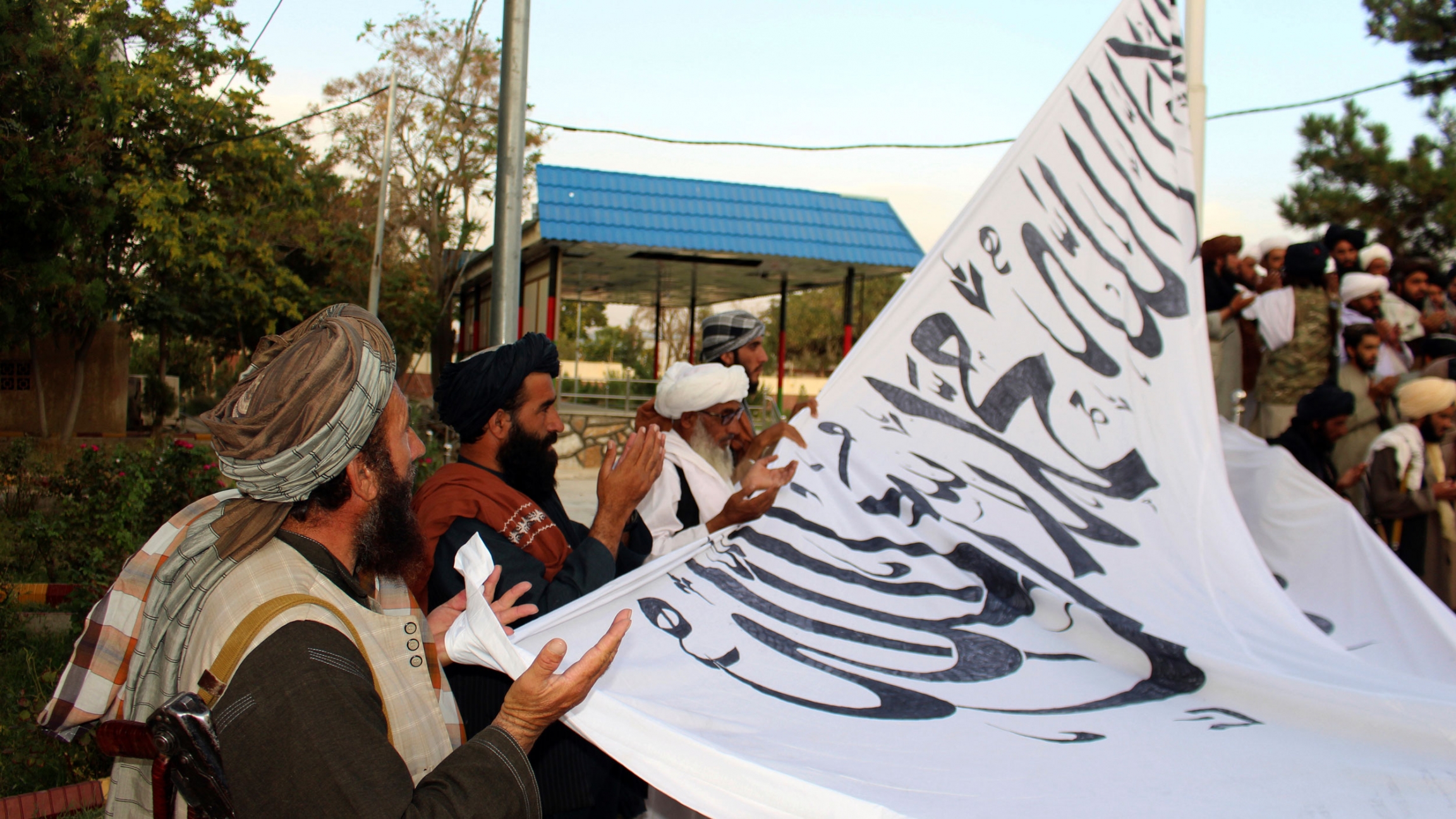 Islam is the key pillar of the Taliban’s vision for their newly formed government in Afghanistan. But which interpretation of Islam will guide the group's governance? And, over the last year, Russian President Vladimir Putin and Belarusian strongman leader Alexander Lukashenko have met six times. Recently, the two leaders announced concrete steps that will lead to further economic integration between the two countries. Also, police raided a museum in Hong Kong devoted to preserving the memory of the 1989 massacre of protesters in Beijing's Tiananmen Square.