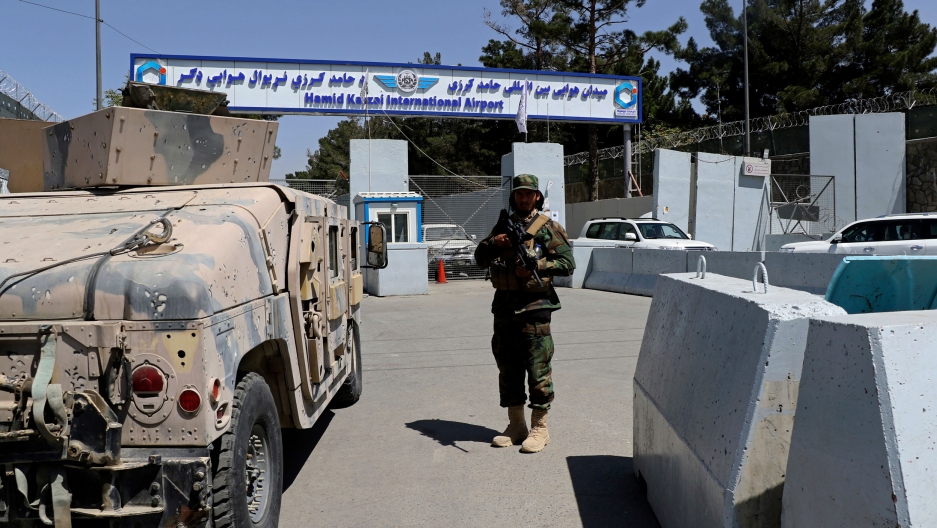 Afghanistan
The first commercial international flight out of Afghanistan since the US-led evacuation operations ended last week departed from Kabul airport on Thursday. About 200 Westerners, including some Americans, boarded a Qatar Airways flight to Doha. The passengers with proper documentation were cleared by Taliban airport security. Other airplanes carrying humanitarian aid have also landed at Kabul’s airport. And, as reports emerge about violent crackdowns on protesters in Kabul, Taliban officials have accused the US of violating the 2020 Doha peace deal signed during the Trump administration, by keeping its new interior minister Sirrajudin Haqqani on the US terror list. Haqqani is accused of multiple attacks on US forces during the 20-year war in Afghanistan.

English Channel
The UK is threatening to send migrants who try to cross the English Channel, one of the most dangerous and busiest shipping lanes in the world, back to France. So far this week, more than 1,500 people have crossed the Channel by boat — as many as 12,000 migrants have done the crossing this year. Now officials from the UK are pressing France to do more to stop the growing number of migrants trying to reach southeast England.  France has called the threat blackmail and argues it breaks maritime law. 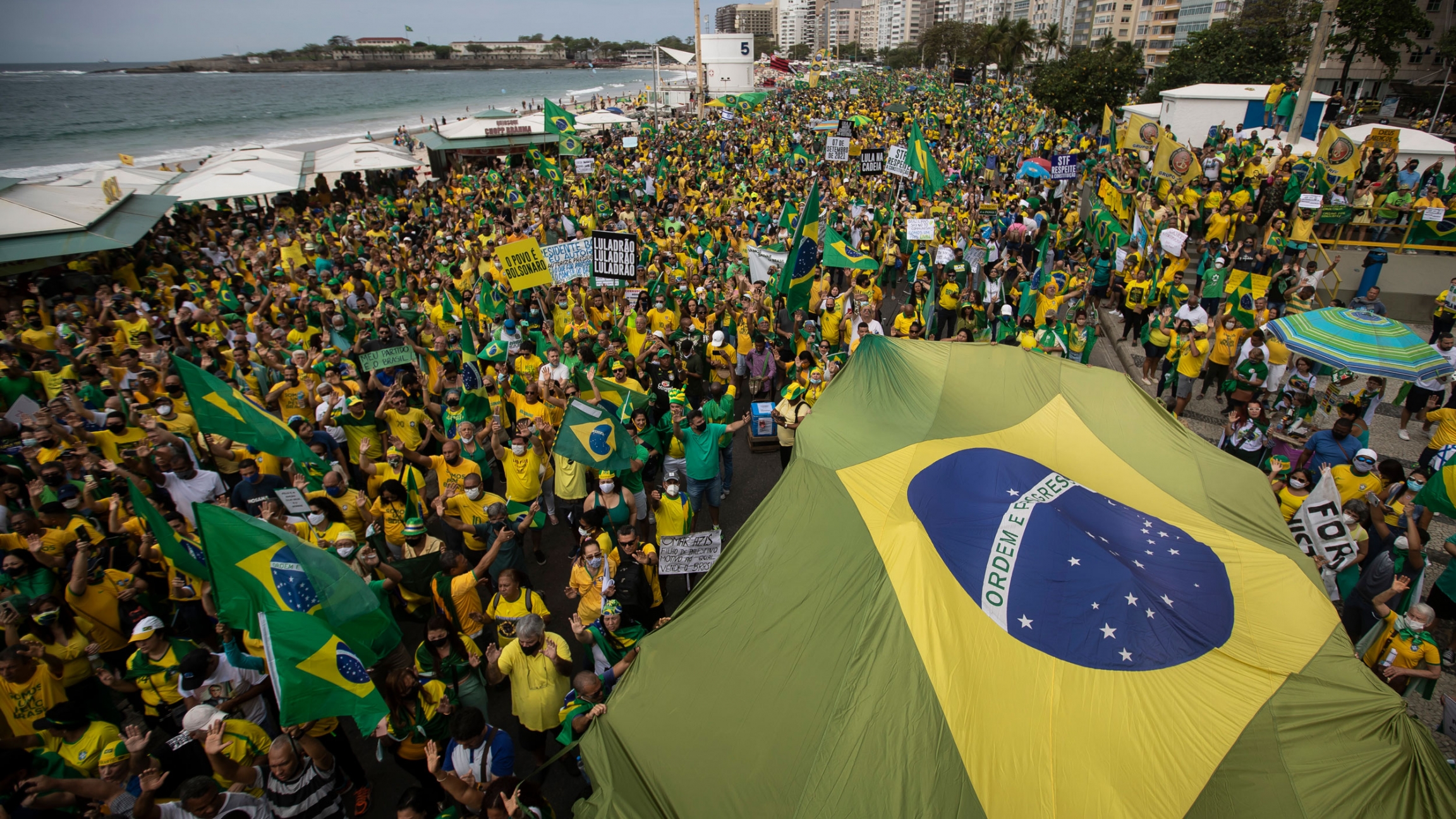 President Jair Bolsonaro rallied his base on Sept. 7, Brazil’s Independence Day, with large crowds of his supporters heading to the streets in yellow and green — the colors of the Brazilian flag.

Estimates say more than 100,000 people hit the streets in Brasília and São Paulo. The demonstrations came as Bolsonaro has been slipping further in polls ahead of the 2022 elections, and after weeks of concerns that he might use the day to unleash an authoritarian Jan. 6-style uprising —which happened in the US — against the other branches of government. 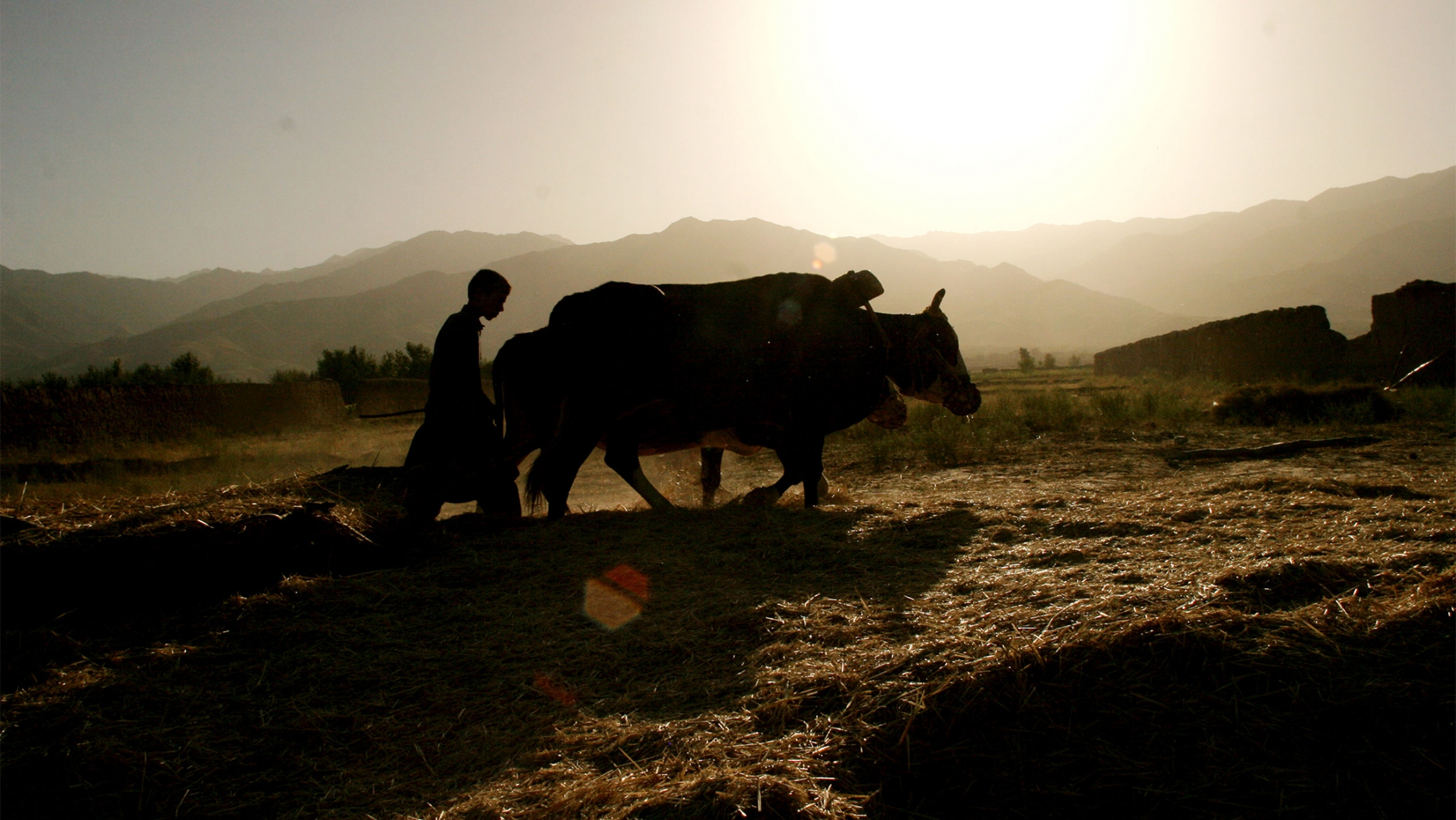 Shomali, a little north of Kabul, Afghanistan, July 18, 2005. After seven years of severe drought that impoverished farmers and made millions reliant on food handouts, Afghanistan enjoyed a bountiful harvest.

Nearly one-third of people in Afghanistan don't know if they will have a meal each day. Droughts and an approaching winter are worsening the food shortage there. Kaustubh Devale, head of the Food and Agriculture Organization's emergency and resilience program in Afghanistan, discusses the situation with The World's host Marco Werman.

Meet Baekgu, South Korea’s first honorary rescue dog, credited with saving its owner’s life. The 90-year-old woman with dementia went missing for 40 hours. Rescuers found the dog’s owner in a rice field more than a mile from her house. She was wet in the cold and had symptoms of hypothermia. As the weather got worse, the four-legged companion stayed by her side, keeping her body temperature up. Regulation introduced by South Korea's National Fire Agency allows for the appointment of honorary firefighters, fire ambassadors and rescue dogs. 🐶 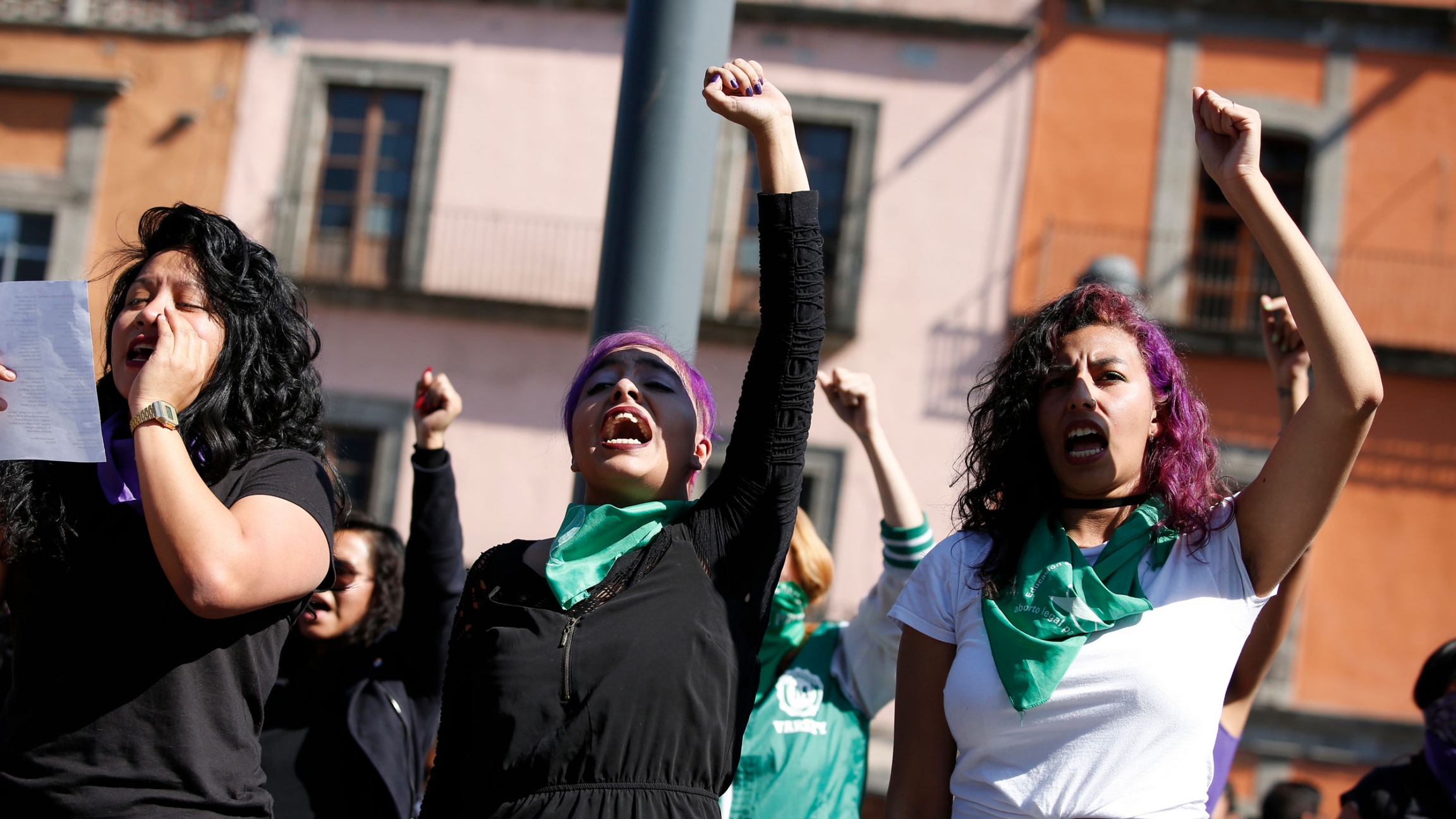 Perla Rosales, 26, center, and Marian Lira, 24, right, participate in a performance in support of abortion rights next to the cathedral in Mexico City, Sunday, Jan. 5, 2020. The Supreme Court of Mexico ruled Tuesday that it is unconstitutional to jail women for having an abortion.

The Supreme Court of Mexico ruled on Tuesday that it is unconstitutional to jail women for having an abortion. However, the decision does not mean nationwide, immediate access to the procedure. And, 20 years after 9/11, and in the wake of the US withdrawal from Afghanistan, many Americans are questioning the assumptions underpinning the so-called global “war on terror.” Plus, French actor and New Wave cinema poster boy Jean-Paul Belmondo has died at the age of 88. Host Marco Werman pays homage with music from Martial Solal's soundtrack to "Breathless," the film that made Belmondo a star.