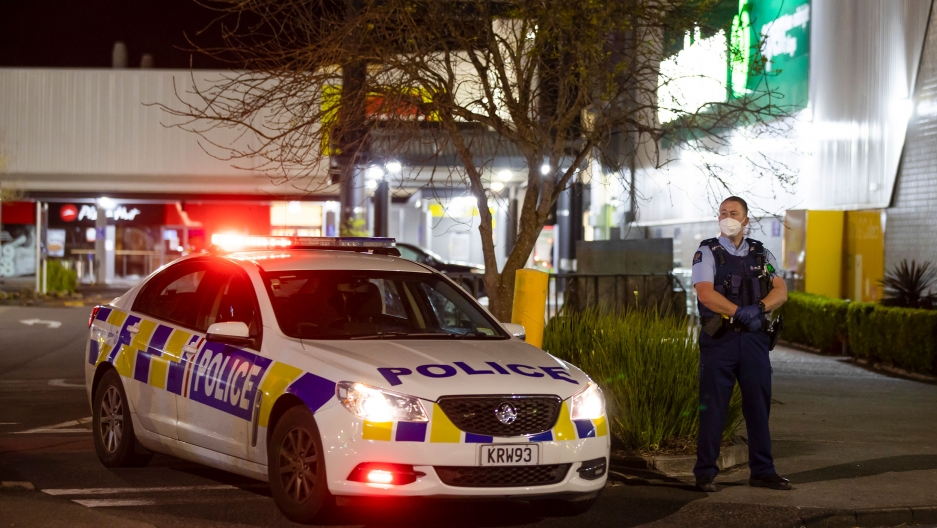 Police stand outside the site of a knife attack at a supermarket in Auckland, New Zealand, Sept. 3, 2021.

New Zealand
An ISIS-inspired extremist has stabbed and injured six people in Auckland, New Zealand, three of them critically. Authorities say the Sri Lankan national was under “constant” surveillance and was shot dead by police within one minute of the stabbing spree. Law enforcement followed the man into a supermarket, where he took a knife from the shelves and started attacking people. Meanwhile in the US, Alexanda Kotey — part of the four-member ISIS cell dubbed the “Beatles” by its victims because of their British accents — pleaded guilty in a US federal courtroom. The group had kidnapped and abused more than two dozen hostages. They also beheaded American journalists James Foley and Steven J. Sotloff in propaganda videos in 2014.

Japan
Japanese Prime Minister Yoshihide Suga has announced that he will not run for re-election as party leader later this month. He had been appointed to the role nearly a year ago after the resignation of Shinzo Abe. Suga’s approval ratings took a hit over his poor management of the COVID-19 outbreak in the country. Japan, which has been under a state of emergency since before the Tokyo Olympics Games in July, has more than 1.5 million reported infections of the coronavirus, and has also seen a slow vaccination rollout. Health officials say the Olympic Games, followed by the Paralympic Games, which conclude Sunday, have also contributed to the spread of the virus.

Myanmar
The UK has announced new sanctions against Myanmar, targeting the Htoo Group of Companies and its founder Tay Za, who was involved in arms deals on behalf of the military. The group is accused of providing arms and financial support to the military government after its coup earlier this year. The UK’s foreign ministry also said that Htoo contributed funds to Rohingya clearance operations in 2017. 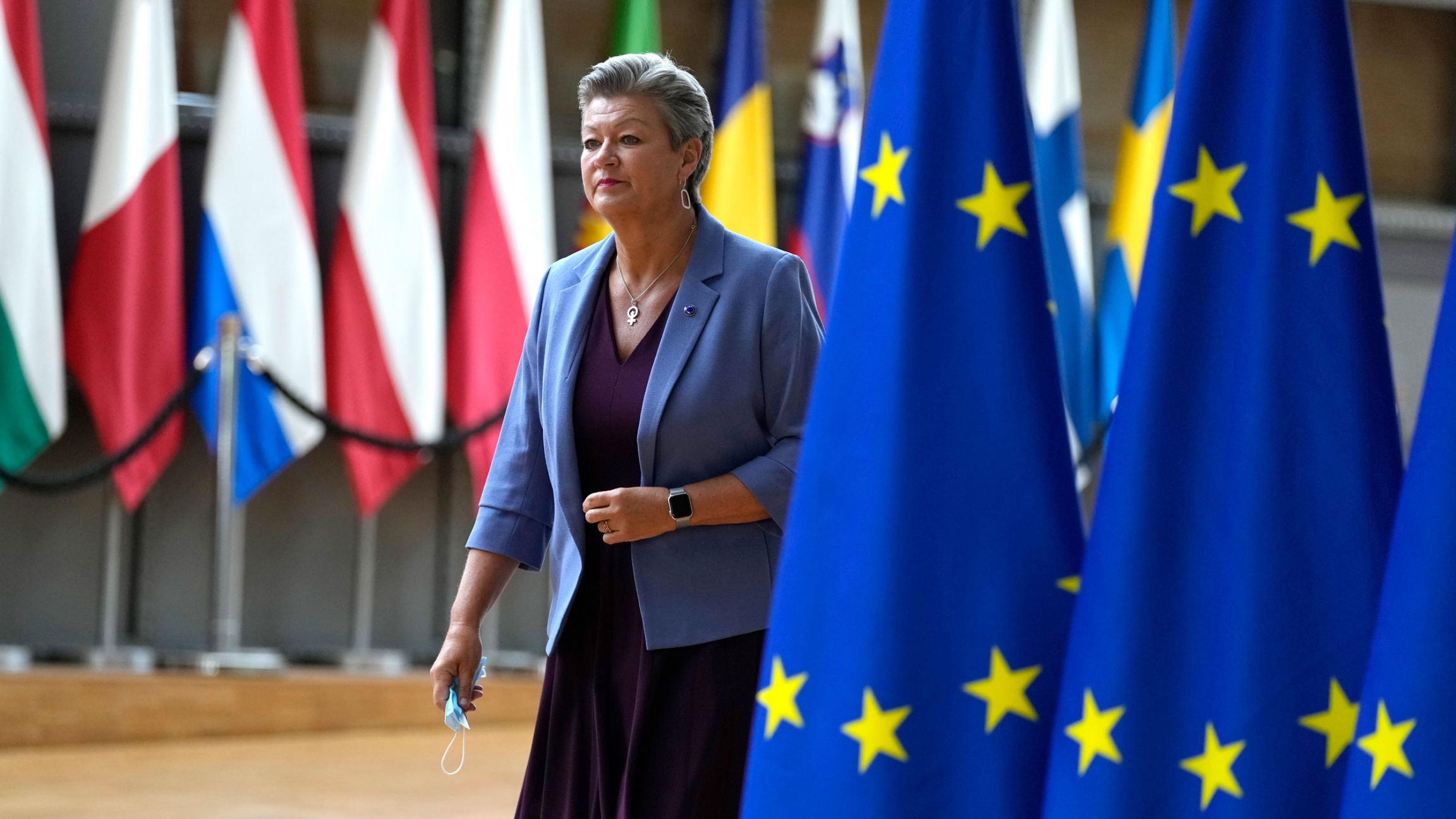 The UN refugee agency is warning that half a million Afghans could leave their country by the end of the year. European Comissioner for Home Affairs Ylva Johansson, Europe's top migration official, is calling for a global response to support Afghans in Afghanistan, in order to avoid a migration crisis in Europe.

"[W]e should not wait until a lot of people already have fled the country and may be coming to the European borders," she said. "We need to help people, Afghans in Afghanistan. We need to continue with humanitarian aid." 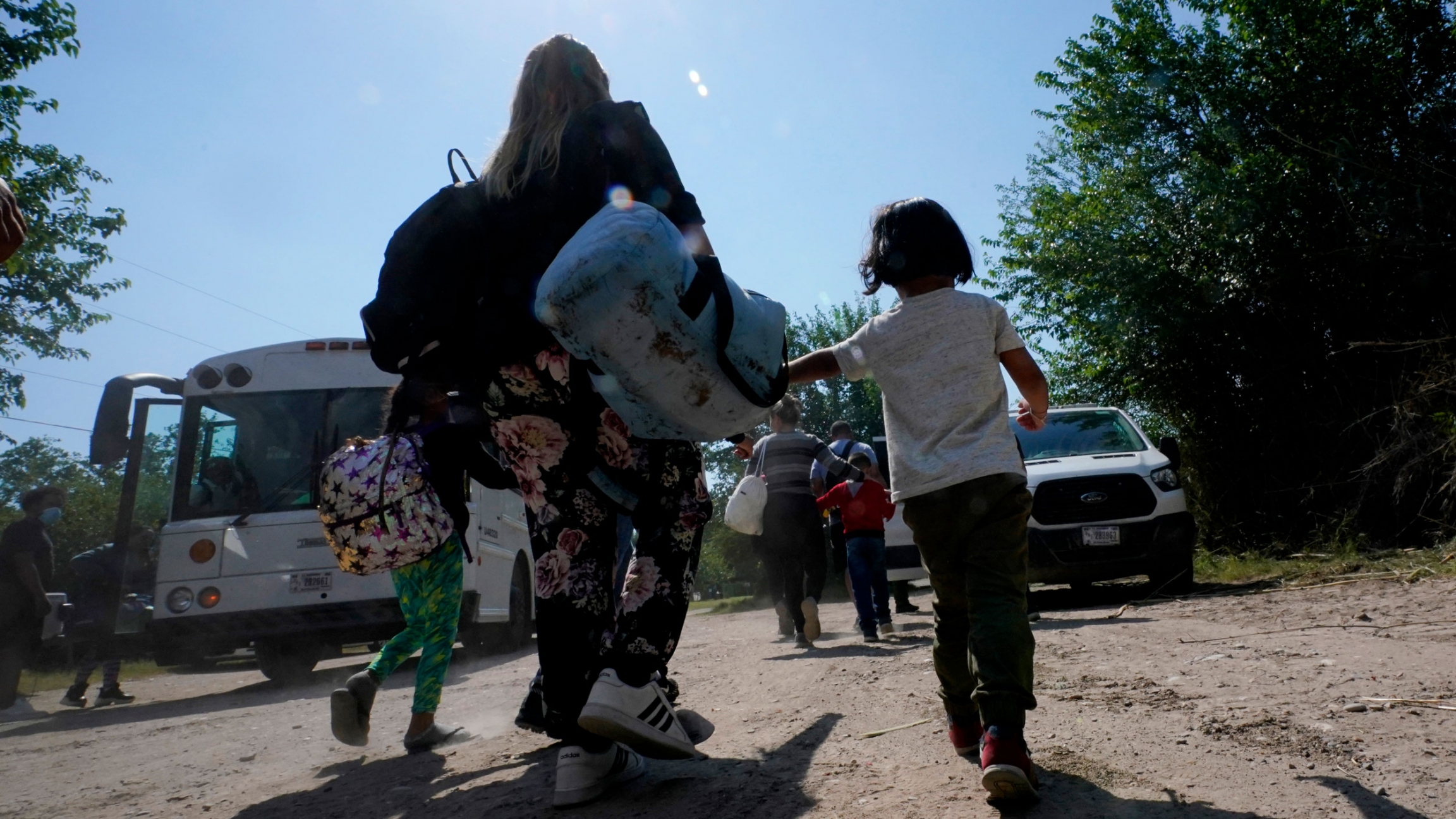 In this June 16, 2021, file photo, a migrant family from Venezuela move to a Border Patrol transport vehicle after they and other migrants crossed the US-Mexico border and turned themselves in Del Rio, Texas.

The new Texas law known as SB8 bans most abortions after six weeks of pregnancy. The law will have far-reaching impacts for many communities. For undocumented women in Texas seeking abortions, their options were already narrow. They can't easily travel out of state because of Border Patrol checkpoints along the Texas-Mexico line.

The massive container ship, the Ever Given, which was stuck in the Suez canal for almost a week, disrupting global shipping, will have another chance at infamy. PC game developer Steam announced plans for a video game titled "Whatever," where players have to navigate a container ship, like the Ever Given, through different shipping channels. Perhaps now the ship will get to say, "See, it's not as easy as it looks!"

An amateur game developer in Bangkok hadn't made a game in 15 years, but he was inspired last March to try to make one about the ship that was stuck in the Suez Canal.

It's called Whatever and is out in early access next month https://t.co/l10qxVvV6R

Listen: What does Taliban power mean for other militant groups in Afghanistan? 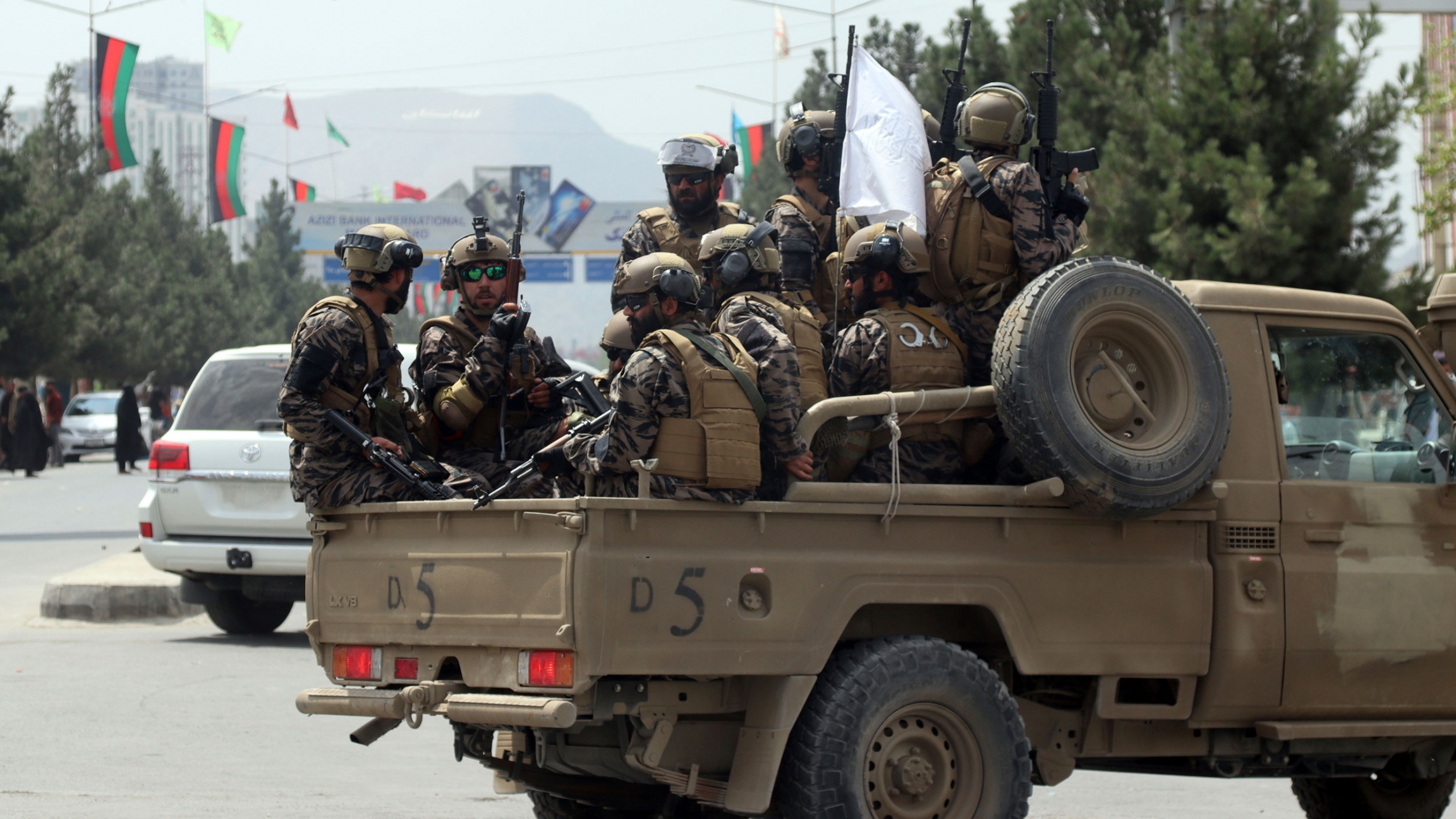 Taliban special force fighters arrive inside the Hamid Karzai International Airport after the US military's withdrawal, in Kabul, Afghanistan, Aug. 31, 2021.

For years, the Taliban was designated by many countries as an extremist or terrorist group. Now that they’re in power in Afghanistan, what does this mean for other militant groups, such as ISIS-K and al-Qaeda? Also, we hear from the EU’s top migration official, Ylva Johansson, about what EU leaders are planning in order to prevent a migration crisis similar to the one experienced by the bloc in 2015. Plus, is gossip ever good? Research studies indicate that hearing gossip about colleagues can make us more self-reflective, while being the subject of gossip can cause people to change their behavior.