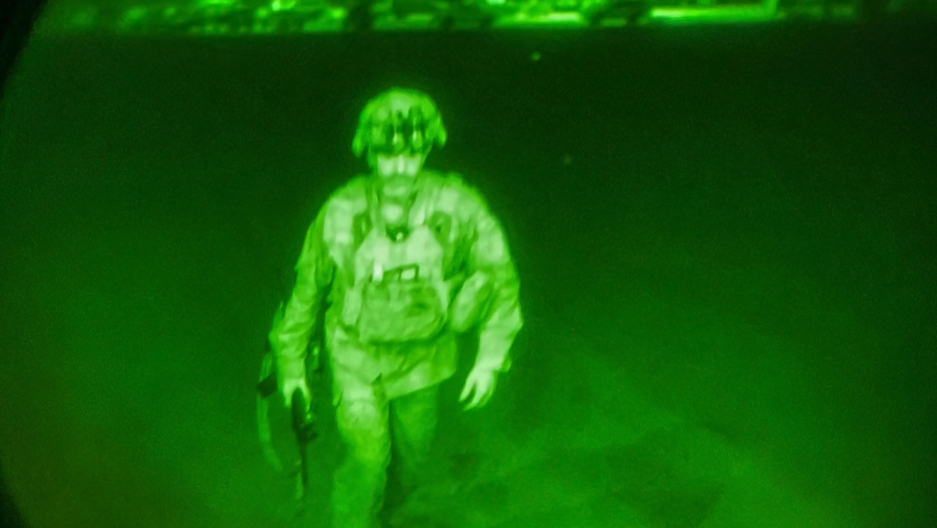 US Central Command via AP

Afghanistan
The last US troops have left Afghanistan to meet the Aug. 31 withdrawal deadline, ending the longest war the United States has ever fought. Hours after the US' final withdrawal, the Taliban marched into Kabul’s international airport and declared victory, just weeks after taking over the country. They pledged to secure Afghanistan, reopen the airport and grant amnesty to former opponents. Despite the Taliban’s promises, thousands of Afghans scrambled to flee the country after the takeover, and millions remain left behind. Some say they are more concerned about a complete economic collapse than about a potential return to a brutal Taliban rule. Meanwhile, Qatar has emerged as the key diplomatic player for Afghanistan, having hosted Taliban leaders and mediated talks for years. And China and Russia have indicated that they’re ready to help the Taliban rebuild the country.

Climate change
US climate envoy and former secretary of state, John Kerry, is in Southeast Asia for climate talks. He arrived in Japan on Monday where he discussed decarbonization efforts with Japanese leaders and cooperation before the November UN climate conference in Glasgow. Japan is the fifth largest carbon emitter, with China being the first, followed by the United States. In April, Japan doubled its target for emissions cuts by 2030, and pledged to reach carbon neutrality by 2050. Kerry will next head to China.

Iran and Saudi Arabia
Iraq’s foreign minister has reportedly said that talks between rivals Iran and Saudi Arabia are underway in Baghdad. Iraq hosted a conference with several countries on Saturday to promote regional cooperation. The longtime foes have been forced to come together with the Taliban takeover of Afghanistan threatening to destabilize the region. Riyadh and Tehran had severed diplomatic ties in 2016.

'They're depending on us': Afghan interpreter scrambles to help evacuate colleagues in Afghanistan 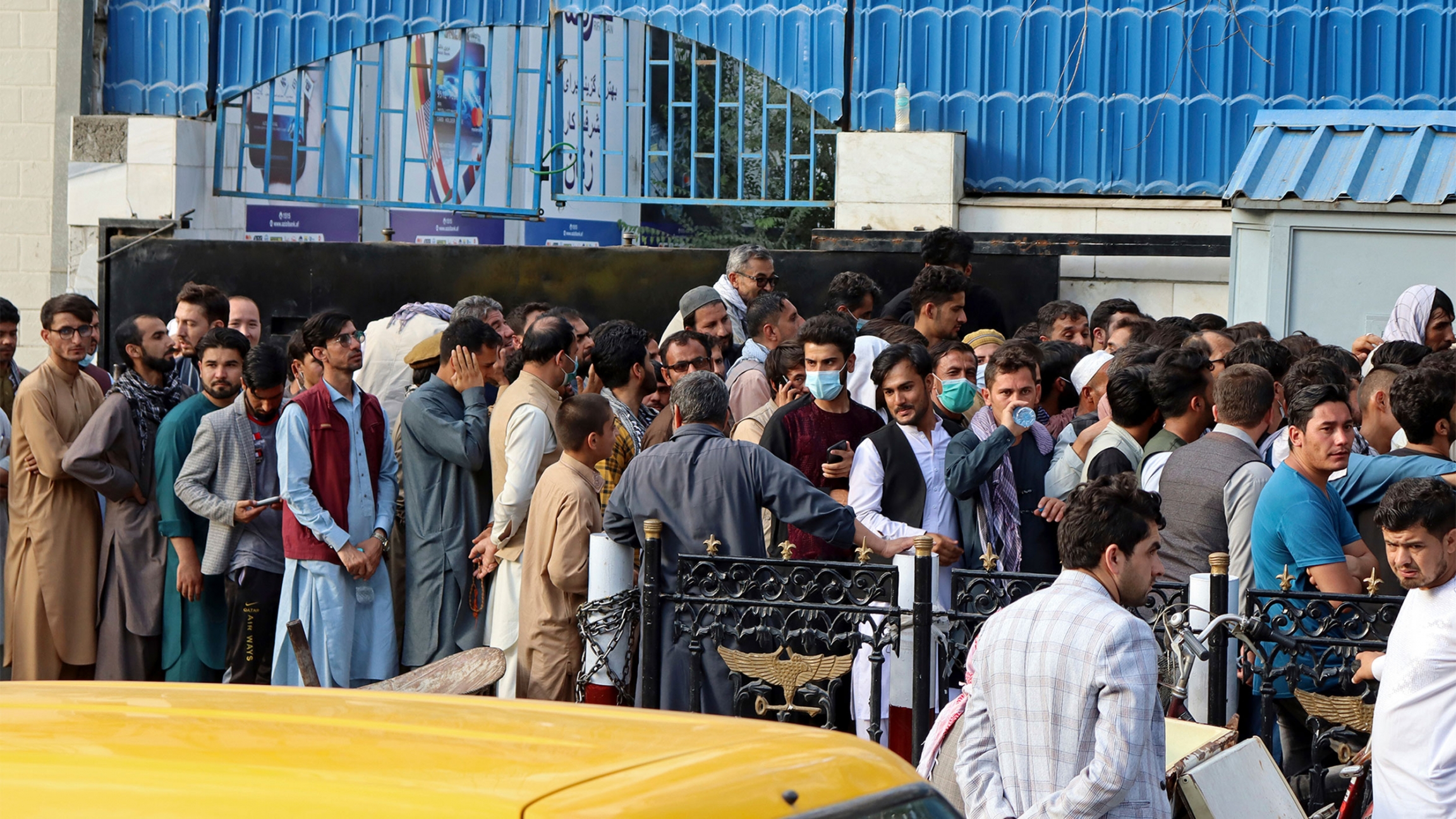 Afghans wait in long lines for hours to try to withdraw money, in front of a Bank in Kabul, Afghanistan. Many Afghans are anxious about the Taliban rule and are figuring out ways to get out of Afghanistan. But it's the financial desperation that seems to hang heavy over the city, Aug. 30, 2021.

As evacuations dwindled in Kabul, the reality of being left behind is sinking in for many people in Afghanistan. But, former Afghan interpreter and translator Zia Ghafoori is still working around the clock to help as many people as possible to evacuate, despite the checkpoints and other challenges.

"So, it is very hard," Ghafoori said. "You know, all around Kabul, there are Taliban checkpoints, and those guys [who] are there in Kabul city, it is hard to get hold of them. But still, we are trying our best from every angle to get hold of them and get them ready if we [are] able to do something for them."

Sure, you've probably heard of these studies before, but we're suckers for study results that reinforce what we believe in our heart of hearts to be true. ☕ The study, presented recently at a European Society of Cardiology meeting, showed that regular coffee consumption of 0.5 to 3 cups of coffee a day was associated with a decreased risk of death from heart disease, stroke and early death. Go ahead and pour another cup of coffee, it's good for you. ❤️

Good thing I like my "bean broth" as they used to say in the 17thc... keeps my ticker in tip top condition #coffee #elixir https://t.co/2R6YSmoWtg

Listen: How will the US gather intelligence in Afghanistan? 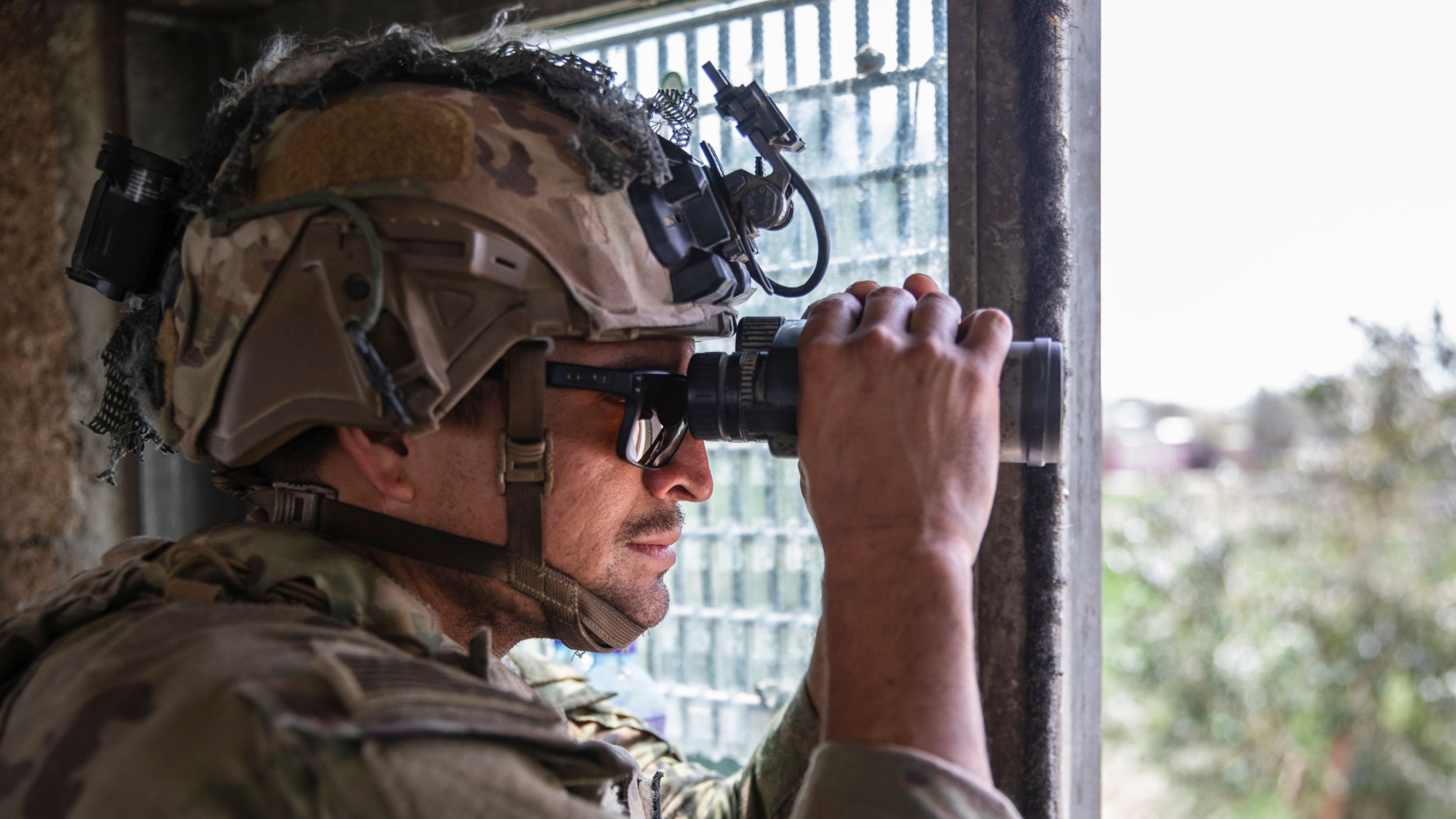 US troops are now completely out of Afghanistan, amid ongoing violence and terrorist threats. How will the US detect the dangers in Afghanistan after the US military is gone? Also, elephants are sacred in Sri Lanka. Now, they’ll have their own identity cards, among other new rules to better protect Sri Lankan elephants. And, since 2016, more than 200 US government officials abroad have described feeling some strange symptoms widely known as “Havana syndrome,” since the first cases were detected in the Cuban capital. What is the US doing about it?