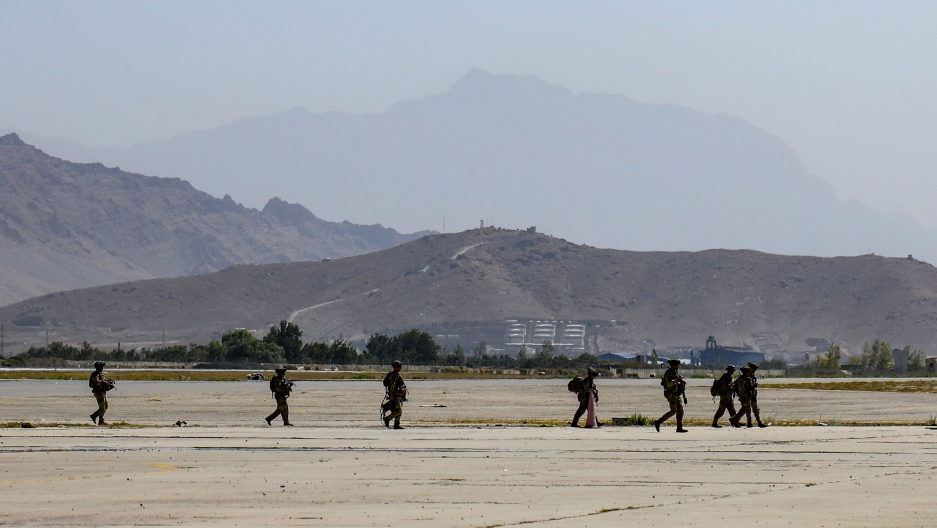 In this image provided by the US Army, US paratroopers conduct security operations at Hamid Karzai International Airport in Kabul, Afghanistan, Aug. 25, 2021.

Afghanistan
The Pentagon has confirmed an explosion outside of Kabul airport, with an unconfirmed number of casualties — though some reports suggest as many as 20 people have been killed. This comes after officials from the United States, Britain and Australia urged people to stay away from the airport, citing a terrorist threat, while the massive evacuation of Afghans and foreign nationals continues. New warnings emerged on Thursday about a threat from the radical ISIS affiliate in Afghanistan, ISIS-Khorasan. British Armed Forces Minister James Heappey suggested the threat was “highly credible” and potentially imminent. The airport has been the scene of a chaotic evacuation effort following the Taliban’s rapid takeover of Afghanistan, leaving thousands worried about a return of a brutal rule.

Japan
While still grappling with the damage caused by the 2011 earthquake and tsunami in Japan, operators of the Fukushima Daiichi Nuclear Power Plant are planning to build an undersea tunnel to release treated radioactive water into the ocean. Tokyo Electric Power Co (TEPCO) announced plans to start building the tunnel by March 2022 after studying the feasibility. TEPCO officials have been looking for possible ways to deal with the contaminated water as the wrecked  plant runs out of storage. But environmental activists and the fishing industry in Japan have presented fierce opposition to releasing diluted nuclear material.

Malaria
A new study released by the New England Journal of Medicine suggests that the threat of death and illness from malaria in children could be reduced by 70%. The study, which followed 6,000 children under 17 months of age in Burkina Faso and Mali, found that by giving the kids vaccines before the worst part of the mosquito season, in addition to preventative drugs, produced "very striking" results. The results of the study offer new hope for a disease that still kills 400,000 people a year.

As Afghans flee Taliban rule, some find a temporary new home in Uganda 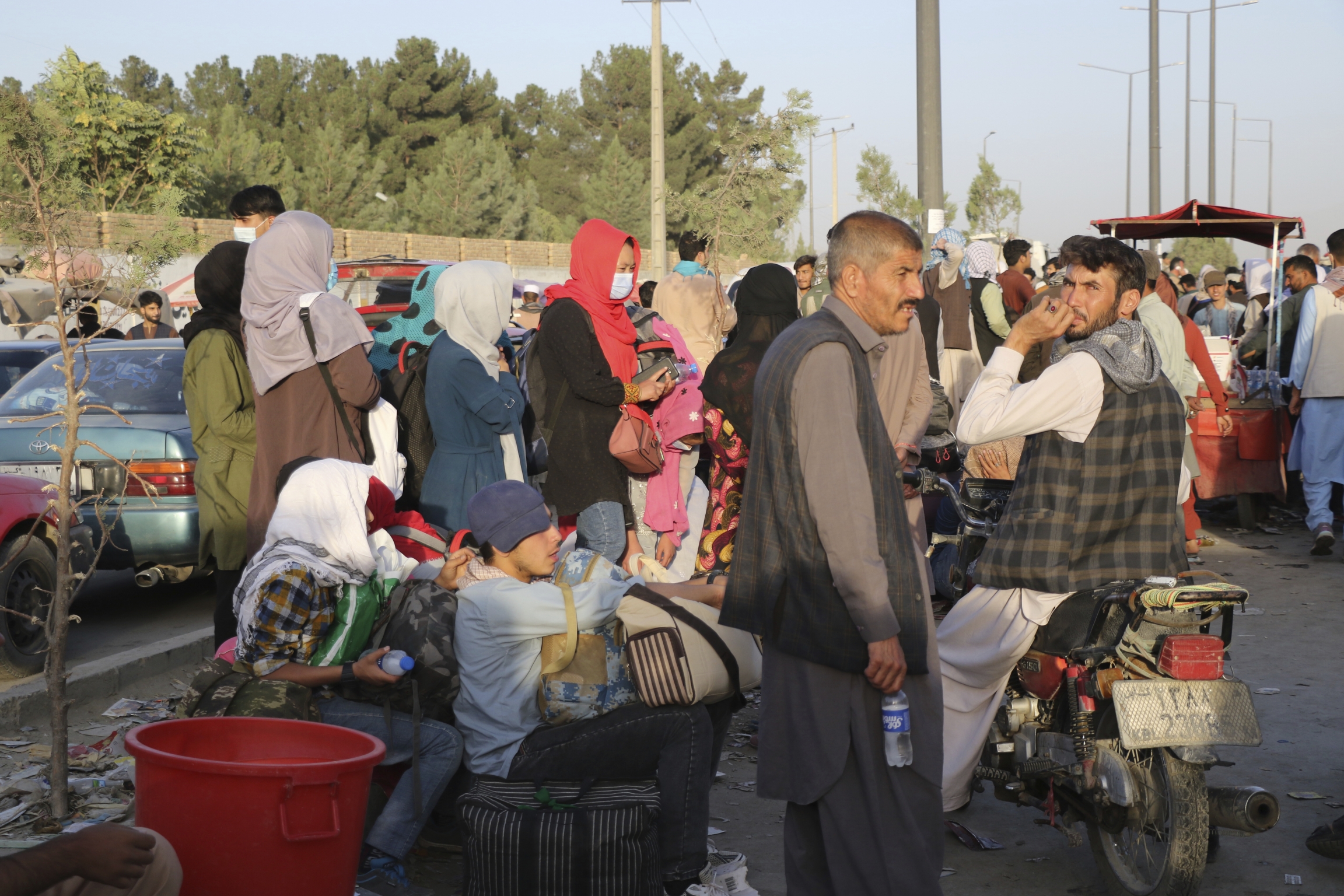 After a week of anticipation — and some confusion — 51 evacuees from Afghanistan arrived in Uganda on Wednesday morning. It’s the first group of an expected 2,000 people who could be hosted by the East African country in the coming months. In the capital, Kampala, the arrival of Afghans has become the talk of the town. 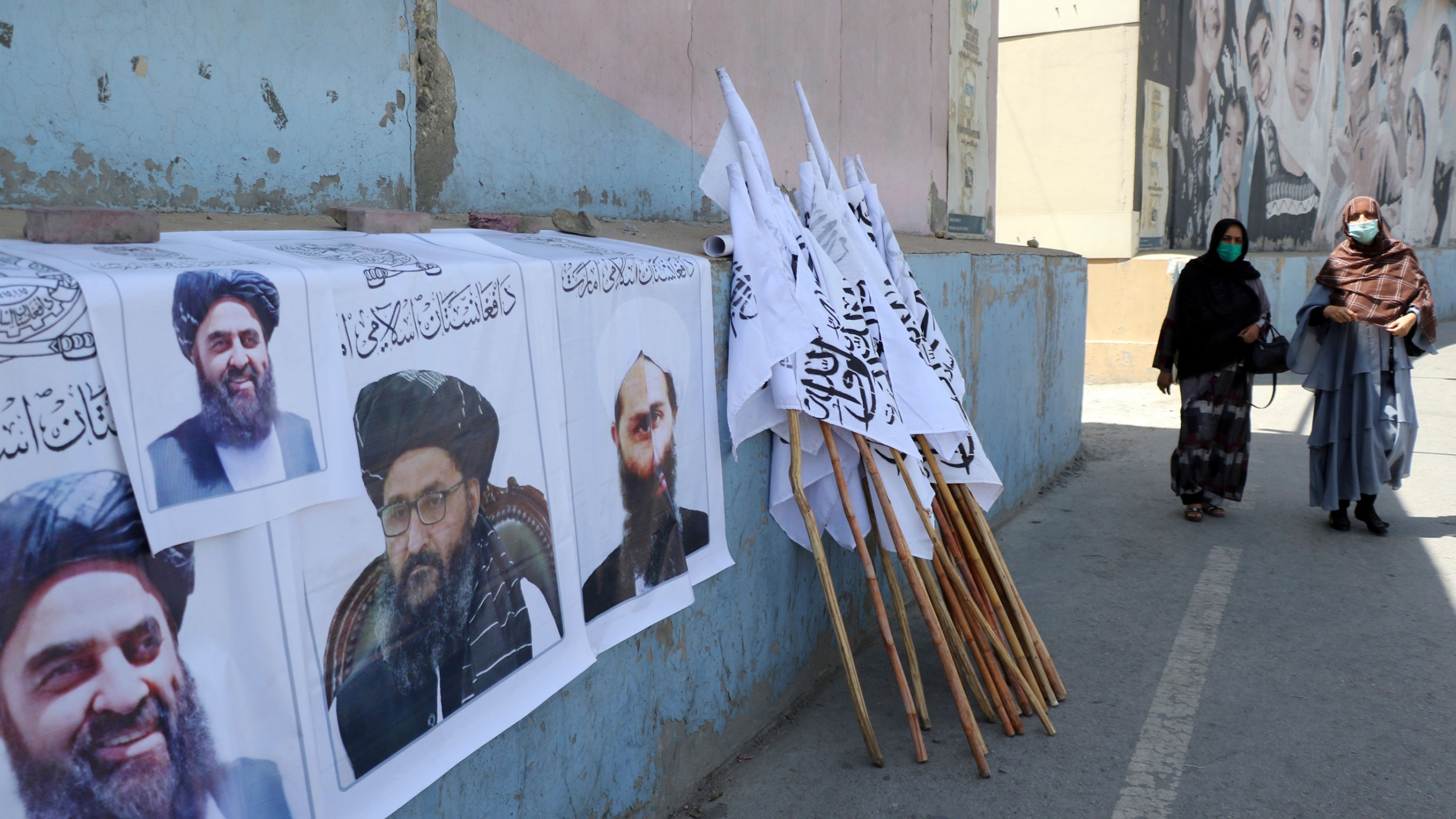 Will Afghanistan become a safe haven for terrorist groups like ISIS? Matthew Levitt, director of counterterrorism and intelligence at The Washington Institute for Near East Policy, joined The World's host Marco Werman to discuss potential threats.

"There are reports the Taliban is trying to prevent ISIS from being able to carry out attacks. That doesn't mean that they will be capable," Levitt said.

At the age of 16, in his native Cuba, Kiki Valera started to salvage radio and TV parts out of discarded electronics to build his own shortwave receiver and transmitter. That is how he managed to connect to the world of music outside of the Communist island.

“The first song that I heard out of my radio was the Chicago band’s ‘Street Player,’” Valera said. “I started, you know, to look for more of that. I discovered the Commodores with ‘The Brick House.’”

It was this music from overseas — mixed with his family musical traditions — that helped Valera developed his own musical perspective. 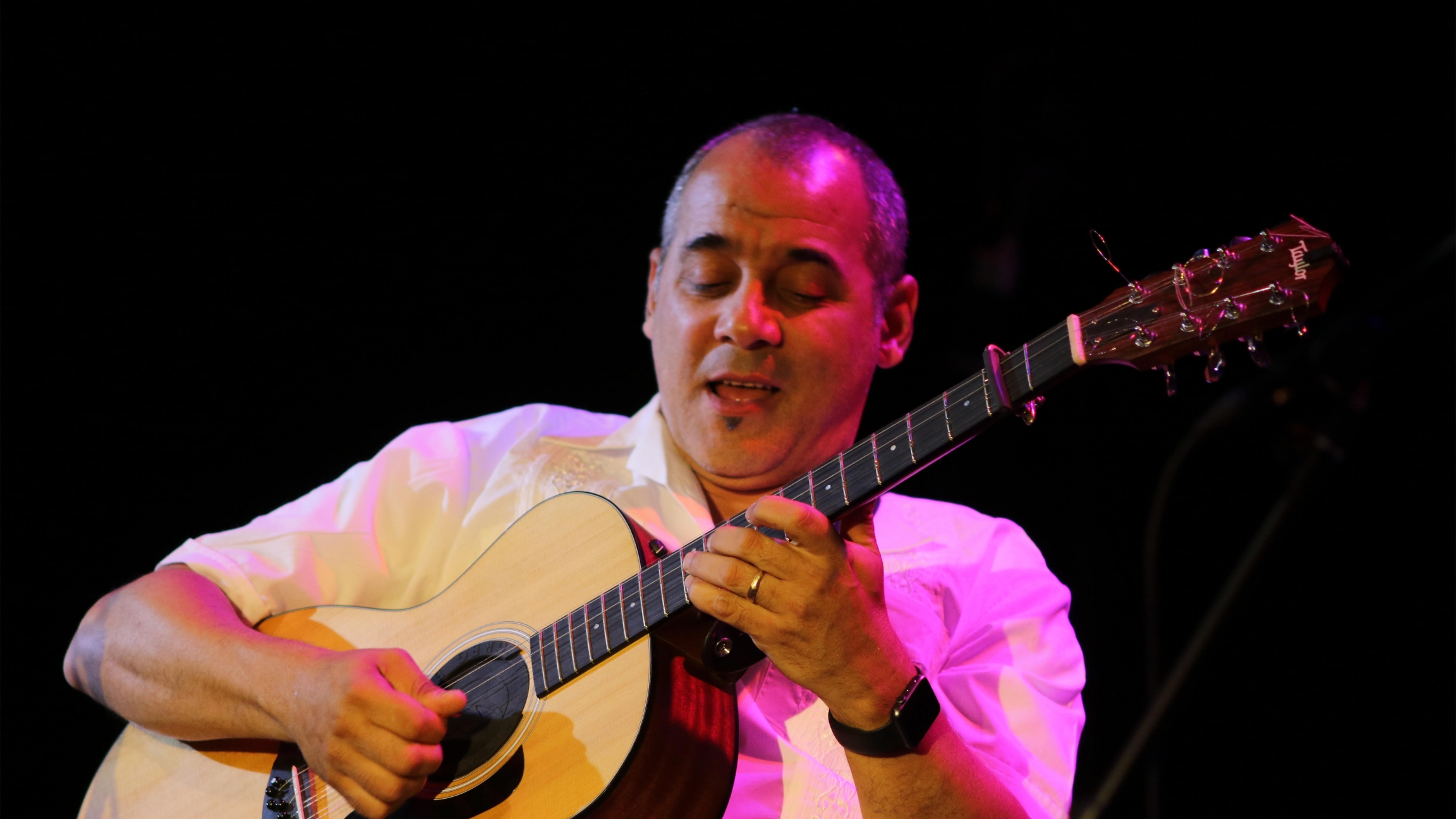 Enrique Kiki Valera is a multi-instrumentalist, composer, arranger, sound engineer and producer. He’s best known as one of the world’s greatest players of the Cuban cuatro, a mid-size guitar with eight strings grouped in sets of two. 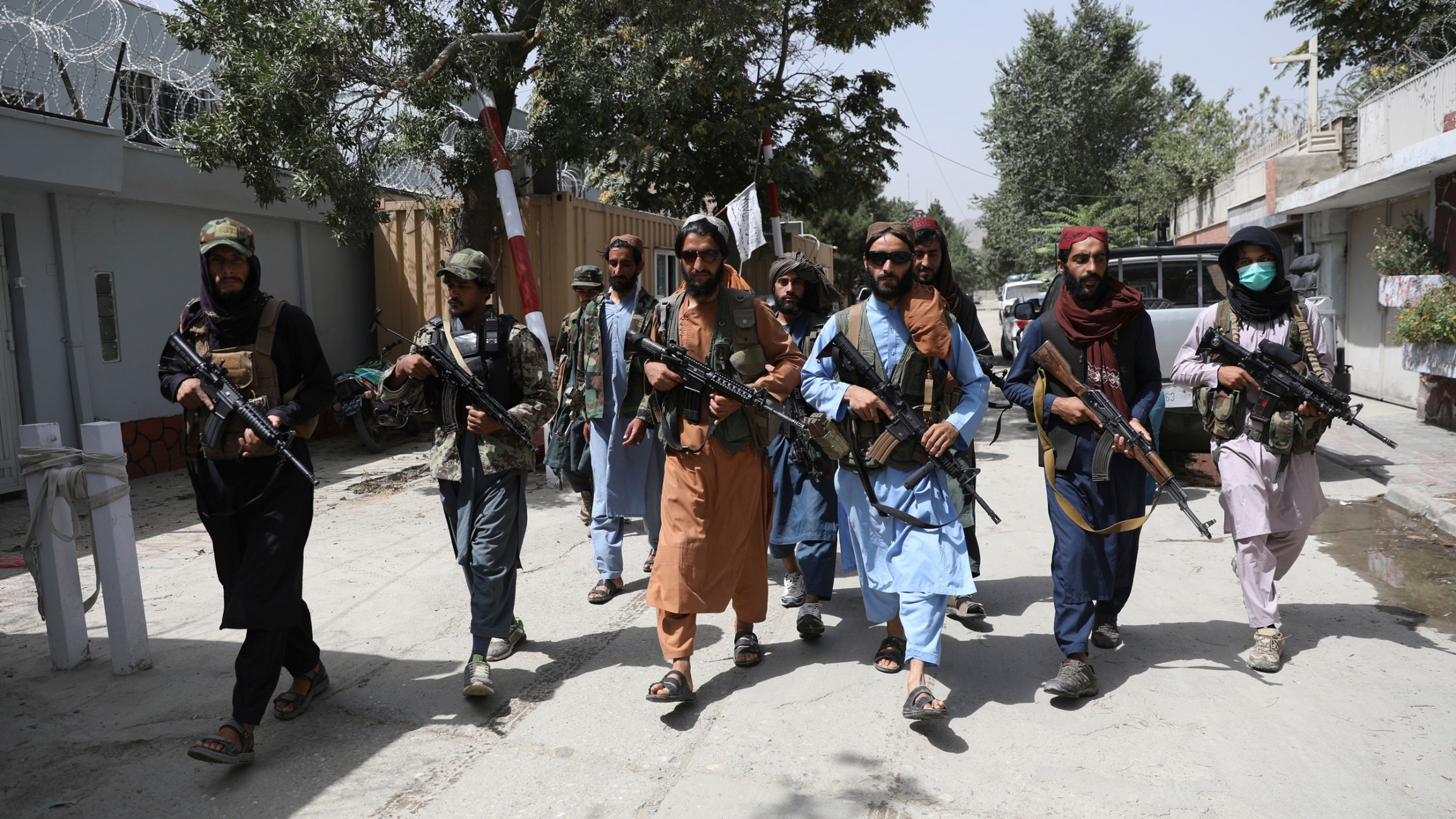 Taliban fighters patrol in the Wazir Akbar Khan neighborhood in the city of Kabul, Afghanistan, Aug. 18, 2021.

As the US continues to execute its exit from Afghanistan, while trying to secure the Kabul airport — experts are warning that the threat of terrorism is rising. And on Wednesday, the first group of evacuees from Kabul arrived in Uganda, in East Africa. Uganda is one of several countries that agreed to assist the US in temporarily hosting at-risk Afghans and other nationals fleeing Afghanistan. Plus, Cuban guitarist Kiki Valera tells us about how building a shortwave radio out of spare parts opened his ears to a new world of sounds.