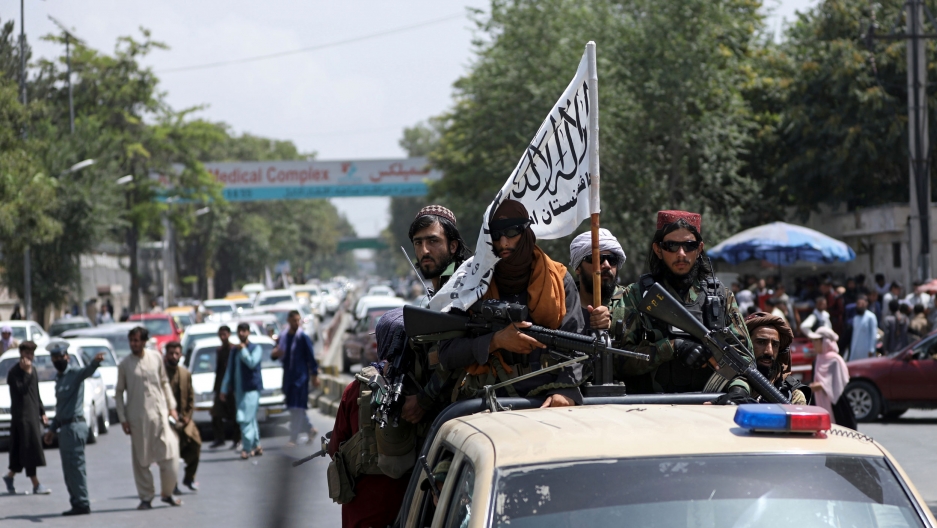 Taliban fighters display their flag while on patrol in Kabul, Afghanistan, Aug. 19, 2021.

Afghanistan
Demonstrators took to the streets of Kabul Wednesday in defiance of the Taliban. Elsewhere in Afghanistan, at least two people were killed during the country’s annual independence day celebrations after the Taliban opened fire on a crowd in the eastern city of Asadabad. Two people were also injured in a second day of protests in Jalalabad while waving the Afghan national flag. Meanwhile, many Afghans have been trying to flee the country, and arriving in places like Europe and the Persian Gulf, with many others unable to leave. US President Joe Biden continues to reject criticism of his decision to go ahead with a full troop withdrawal by the end of August.

COVID study
A new study by Oxford University in the UK has found that two of the most widely used COVID-19 vaccines — Pfizer-BioNTech and AstraZeneca — weaken within three months, especially with the spread of the highly contagious delta variant. The study suggested that vaccinated people infected with the delta variant had similar levels of virus in their bodies as those who weren’t, casting doubt on the theory of herd immunity. The Oxford study appears to echo new data released by the Centers for Disease Control and Prevention in the US,  amplifying calls for booster shots, even though there are many countries who have not even administered first shots.

Pakistan
A powerful blast in Pakistan has killed at least three people and wounded around 50 others. The bomb ripped through a procession commemorating the events of Ashura — the anniversary of the killing of Prophet Muhammad’s grandson in the year 680 — which is marked by Shia Muslims, but honored by many Sunnis, as well. The attack took place in the city of Bahawalnagar, in Punjab province. Authorities had suspended mobile phone services in major cities as a security measure given the history of violent attacks on this day.

Can the Taliban make the ledgers work to govern? 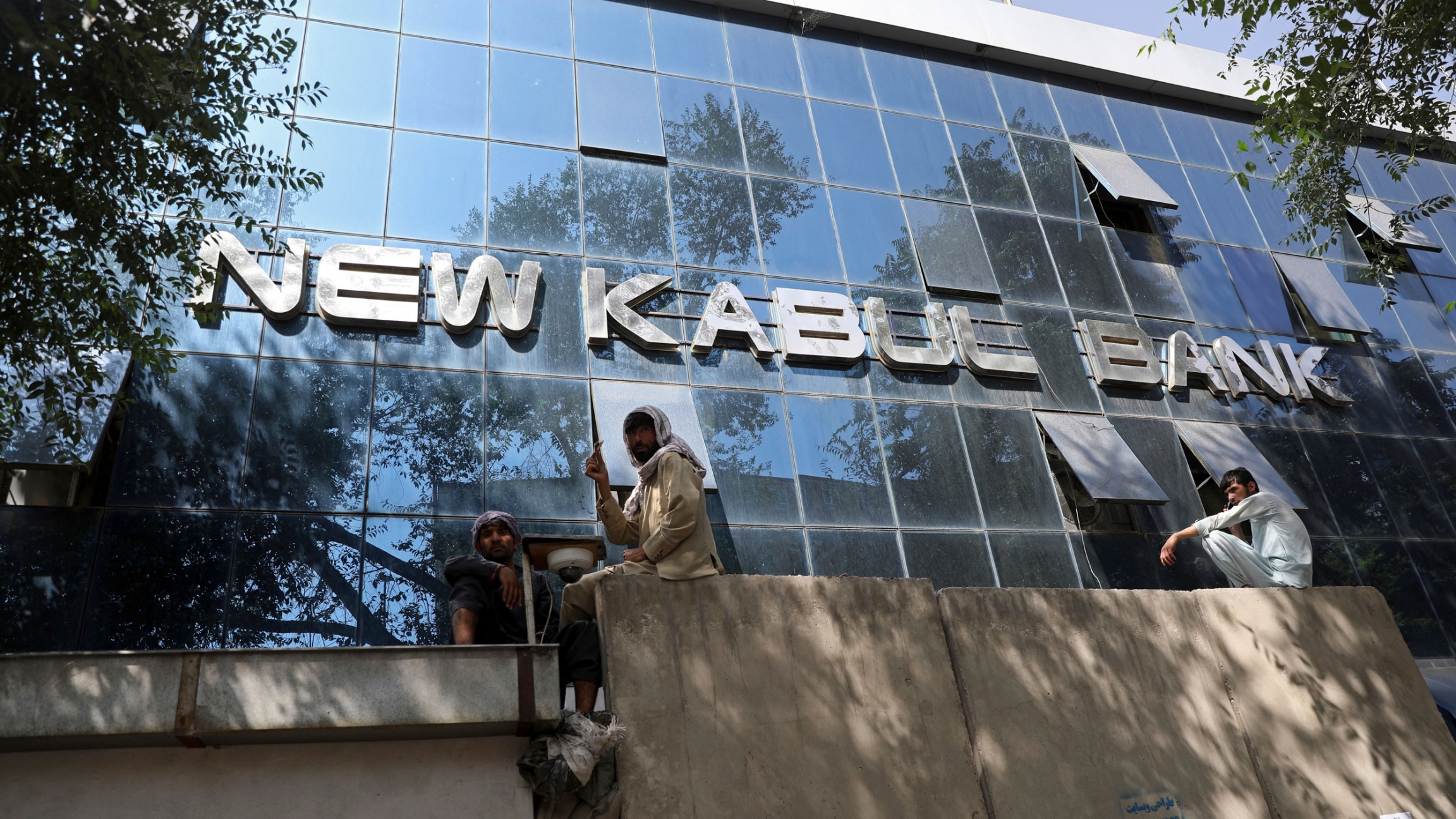 Afghans sit on the wall as people wait for hours to withdraw money, in front of Kabul Bank, in Kabul, Afghanistan, Aug. 15, 2021.

Brookings scholar Vanda Felbab-Brown has spent years studying the Taliban's finances. She told The World's host Marco Werman that part of the Taliban's money comes from taxing any kind of legal and illegal economy in Afghanistan in areas where they had influence.

"So, drugs were a very important source of money," Felbab-Brown said. "They would tax NATO trucks supplying NATO troops at the peak of the US and NATO military presence. Those profits probably surpassed even the profits from drugs, tens of millions, maybe hundreds of millions of dollars, but it would tax anything — like sheep."

In the wake of ISIS, Kurdish authorities are controlling religious messaging 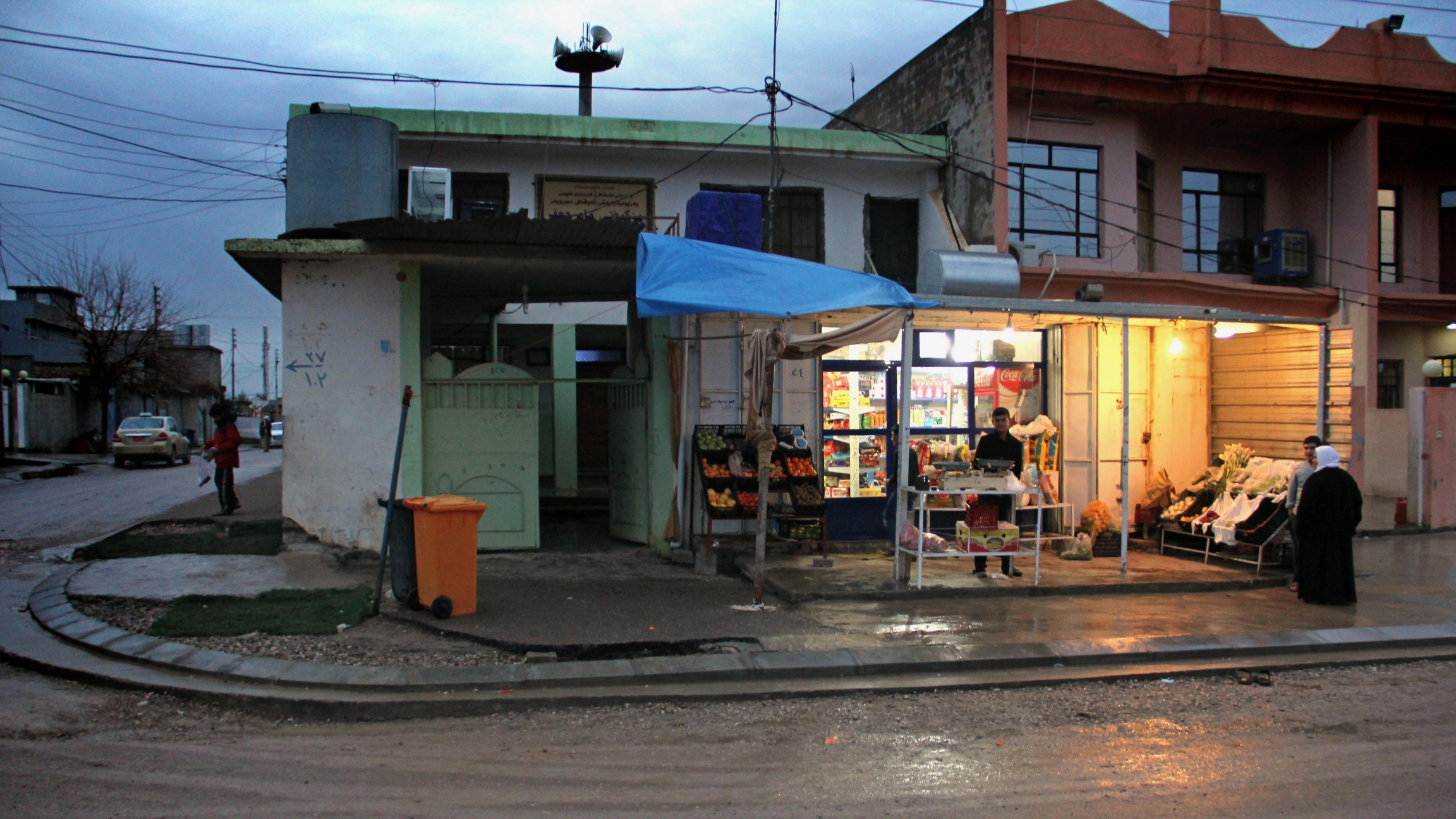 The Jaffar Mosque in the Daretu neighborhood of Erbil in 2015 where Imam Shawan preached before he left to join ISIS.

When ISIS announced its so-called caliphate in Iraq and Syria in 2015, some Muslims from around the world joined. Kurds in the region quickly became the front-line fighters against the militants, but some Kurds also joined them.

In that wake, the Kurdish regional government has been controlling religious messaging. But critics say that the government has gone too far — and is undermining democracy in the region.

When you're the pope, you end up as the recipent of plenty of gifts. One gift, though, has grabbed headlines, and perhaps led to smiles around the world as images emerged of Pope Francis playing on his new foosball table gifted from the Tuscany-based table football association Sport Toscana Calcio Balilla in Altopascio. ⚽

2 things:
I wonder if Pope Francis is good at foosball.
I now know the word for foosball in Italian. https://t.co/TsRMP7kalk

Listen: The fate of Afghans who helped the US 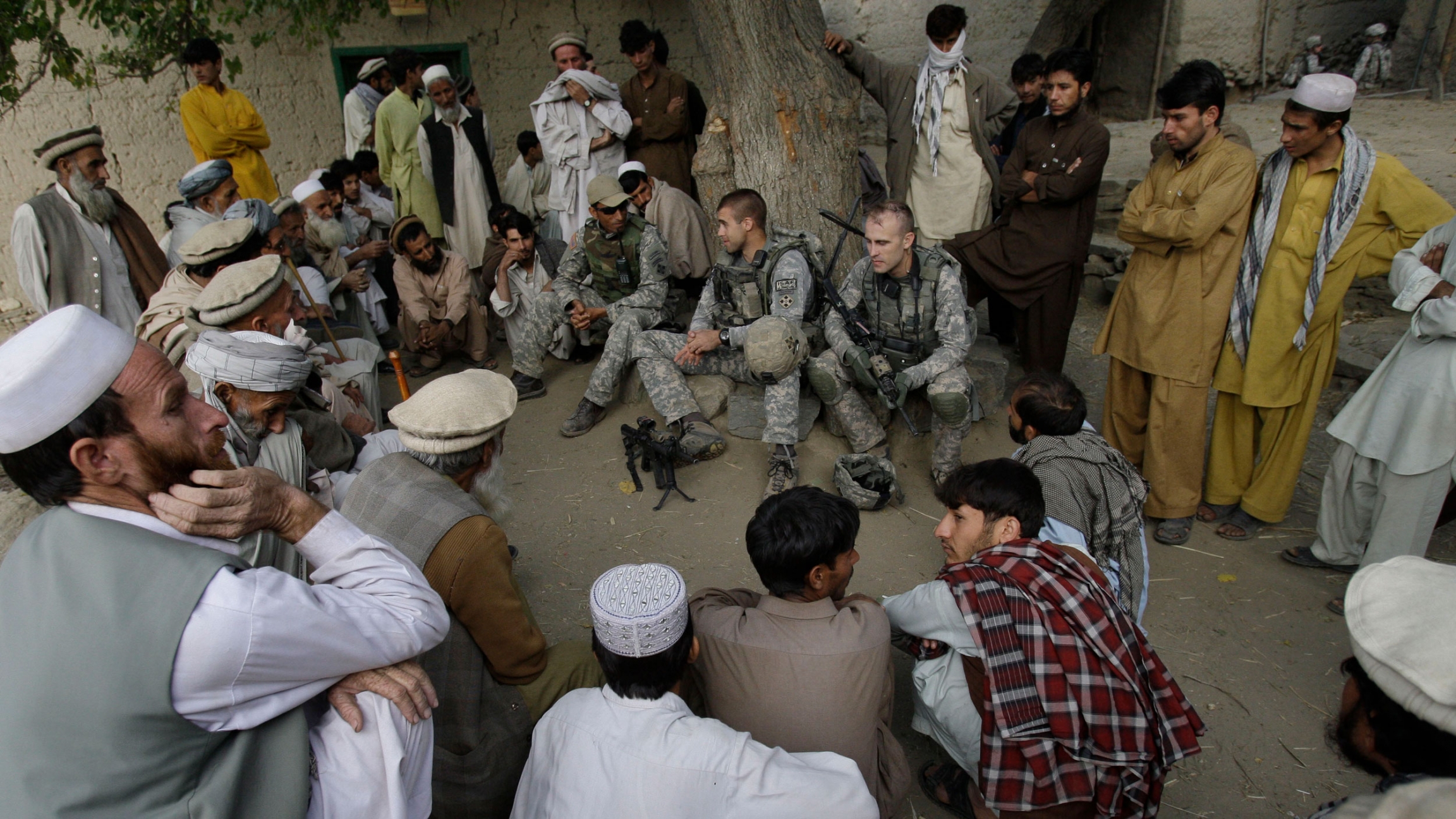 Since 2014, at least 300 Afghan interpreters, or their relatives, have been killed. Now, many of these Afghans fear being left behind as the Taliban takes control of Afghanistan. And, in the aftermath of the Taliban takeover, the ripple effects are reverberating across borders. Some Afghans are looking to Central Asia as a potential safe haven. Also, Pakistan welcomes Chinese investments in infrastructure projects, but extremist groups, including the Pakistani Taliban, want China to leave.